On The Bachelorette most controversial finale yet, viewers were far more focused on Rachel Lindsay’s traumatic break-up with frontrunner Peter Kraus than anything else happening onscreen. That includes Eric Bigger’s inevitable departure and Bryan Abasolo’s dreaded proposal.

While the rest of the cast was firmly ensconced in the drama by the genuinely bitter end, Eric managed to rise above it all. He uttered one of the most entertaining lines of the season (other than “go find someone to have a mediocre life with”), when he told the other contestants to “keep his name out of their mouths.” Plus, he introduced his endlessly charming Aunt Verna to the denizens of Bachelor Nation. Rachel was quite taken with Eric and his family, but he was still the first to go during last night’s only real rose ceremony.

Eric, who grew up in Baltimore, moved to Los Angeles with only $1,000 in his pocket. After landing in LA, he became a motivational speaker and trainer (an ideal bio for a Tinder profile), eventually hosting his own boot camp—he even spotted Rachel while working out once. “My goal was to secure a job right away and find a place. I learned very quickly that in order to be great, you must work and have a sense of urgency in every aspect of your life,” Eric told the Observer of his first days in California.

Eric ended up competing for Rachel’s heart after a friend referred him to the show. “I agreed to sign on to The Bachelorette after embracing the idea of finding love in the most nontraditional way,” he admitted. And despite his heartbreak, he said, “I wouldn’t change anything, because what you saw on the show was transparency, authenticity and all of me. I couldn’t imagine doing anything different,” sounding like a true reality television contestant.

After falling in love for the first time on television, the now bearded former contestant partnered with The Cap Trap to start his own clothing line, much like Corinne Olympios and her nap-themed, platinum tees, pre-Bachelor in Paradise.

Unsurprisingly, Eric wasn’t the only fitness obsessed man in the makeshift fraternity house. He and Peter bonded over their shared love of lifting. “Peter and I connected early on about the fitness business and living in LA,” Eric said. His other Bachelor Nation pal is Blake K., who was eliminated during the first episode, much to the chagrin of loyal viewers. In fact, the two both train at One Fitness in North Hollywood.

When I say "It's Miracle Season"…I mean it because my miracle came true!! The process was crazy and from March 13th up until today…all I can say is "wow"! I'm so filled with joy and love but most importantly I've experienced growth! Tune in tonight to see what happens on this wild journey to find love! It's judgment day…are you guys ready!!?? #itsmiracleseason #ericbigger #inspiration

As for what’s next, Eric has more in mind than simply promoting #sponcon. There’s no beauty blogger box on the horizon, but he is considering pursuing acting, trying his hand at commercials and hosting a show of his own. Perhaps he’s the next Chris Harrison? He certainly has the inspirational quotes down. “My ultimate goal is to impact the masses—to inspire, motivate and change. I love helping people get through their struggles.” He better start practicing his catchphrases. 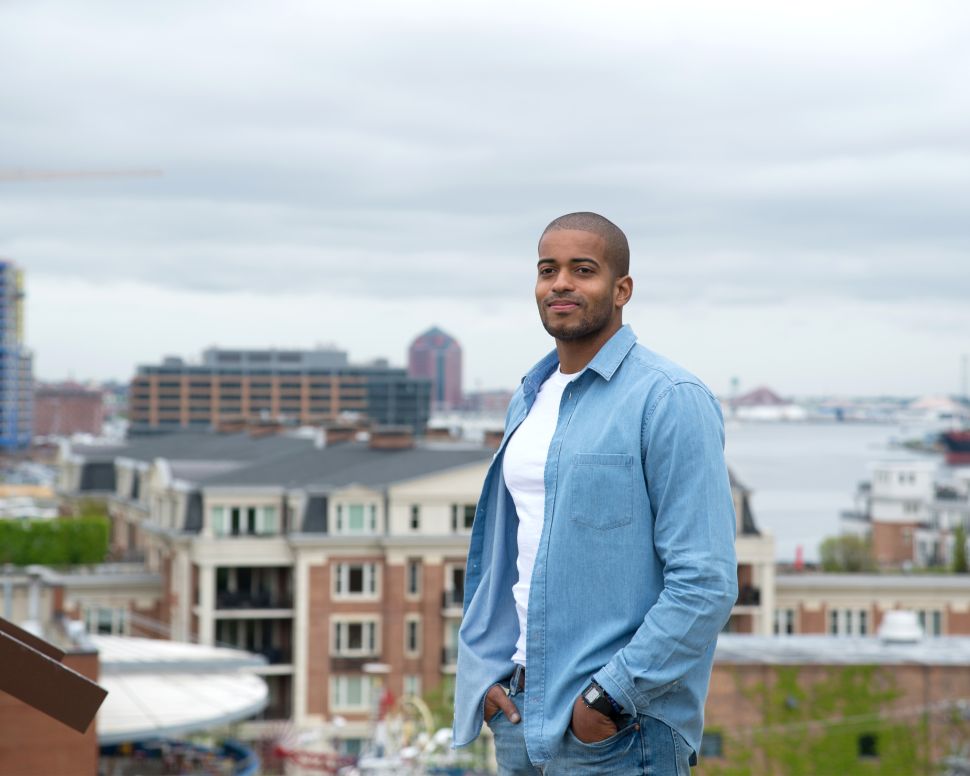