The field of contenders for the 2020 Democratic presidential nomination is exploding. Every faction of the Democratic Party is tossing out possible candidates in hopes that one of them will inspire enthusiasm from voters. Politico reported on August 1 that Barack Obama and his inner circle are urging former Massachusetts Gov. Deval Patrick to run in 2020. Politico reports, “Valerie Jarrett, Obama’s close adviser and friend, says that a President Patrick is what ‘my heart desires.’ David Simas, Obama’s political director in the White House and now the CEO of his foundation, used to be Patrick’s deputy chief of staff and remains perhaps his biggest fan on the planet. Obama himself—who is personally close to Patrick, and counts him among the very small group of people whom he thinks has actual political talent—has privately encouraged him to think about it, among others.” At a conference earlier this year hosted by former White House Communications Director Anthony Scaramucci’s hedge fund, Jarrett said Patrick was her pick for president in 2020.

Deval Patrick is an Obama Foundation board member and appears to have gained the enamor of Obama’s corporate allies. After he left office in 2015, Patrick became managing director of Mitt Romney’s venture capital group, Bain Capital. He has also worked at Texaco Oil Company and for Coca-Cola. Ironically, Obama criticized Romney’s ties to Bain Capital in 2012.

When running against Romney, Obama said, “And when you’re president—as opposed to the head of a private equity firm—your job is not simply to maximize profits. Your job is to figure out how everybody in the country has a fair shot. Your job is to think about those workers who get laid off and how to pay for their retraining. Your job is to think about how those communities can start creating new clusters so they can start attracting new businesses. Your job as president is to think about how we set up an equitable tax system so that everybody is paying their fair share that allows us to invest in science and technology and infrastructure. All of which is going to help us grow. If your main argument for how to grow the economy is I knew how to make a lot of money for investors, then you’re missing what this job is about. It doesn’t mean you weren’t good at private equity. But that’s not what my job is as president.”

It would be disastrous for the Democratic Party to run someone so deeply embedded in the financial sector. Hillary Clinton‘s ties to Wall Street and Goldman Sachs hurt her campaign, especially in swing states like Michigan, Wisconsin, and Pennsylvania where Wall Street is viewed with disdain. Democrats should not be pushing for policies that serve Wall Street’s interests. The Democratic Party will only succeed with candidates who sincerely fight for the interests of working, middle class, and low income Americans. Patrick, like many politicians, has opted to work for an industry whose interests are in direct conflict with the interests of voters. 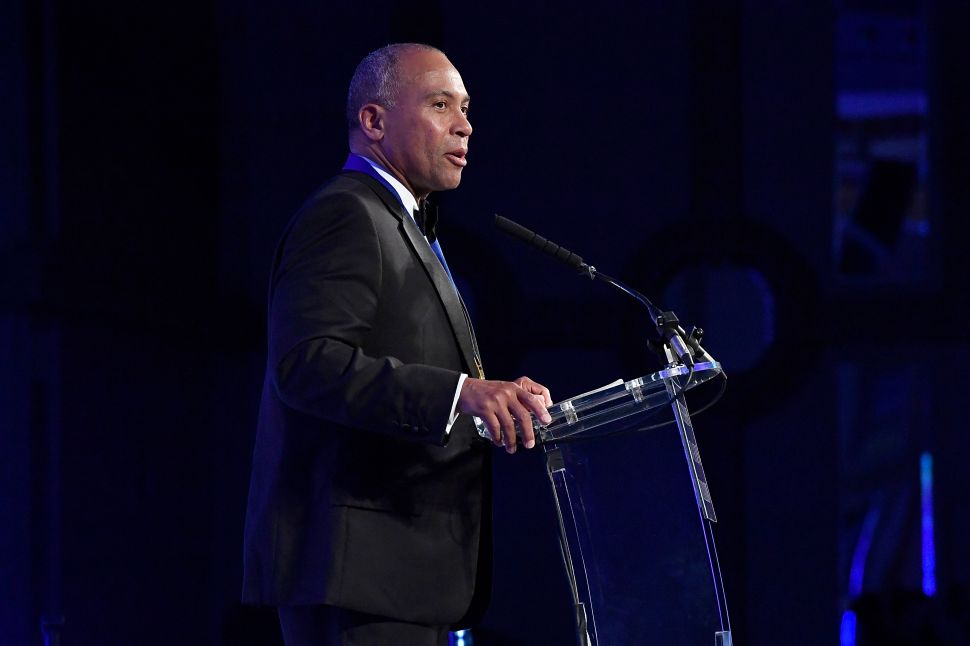