Hollywood casting director Bernie Styles, best known for The Manchurian Candidate, Up the Sandbox and Outrageous Fortune, has passed away. He was 99.

Styles built his career from the ground up in New York City, where he owned Central Casting Talent Agency. He broke into the industry casting extras with Koch’s father, producer Howard W. Koch, for 1962’s The Manchurian Candidate, which was nominated for two Academy Awards. Styles’ final project came in 1993 when he worked with the younger Koch on director Phillip Noyce’s Sliver.

Throughout his long and successful career, Style worked with the best of the best. That list includes William Friedkin and Norman Lear (The Night They Raided Minsky’s), Irvin Kershner (Up the Sandbox), John Schlesinger (Honky Tonk Freeway), Sammy Davis Jr. (A Man Called Adam) Woody Allen (Annie Hall) and Francis Ford Coppola (You’re a Big Boy Now). Styles was said to be the biggest movie fan in the business.

“Bernie was a real Damon Runyon character,” Hawk Koch told THR. “He wasn’t just the extras casting director. When and if you needed help with anything or anybody in the Apple, Bernie could and would make it happen. His knowledge and passion for movies was unparalleled.”

Styles retired to California after the elder Koch passed away in 2001. When asked how he managed to carve out such an amazing career, Styles told the Eisenhower Medical Center, “I believe it’s just the way the cards are dealt. And being stress free. Figure out what you like to do, then go find a village of people who like the same things.” 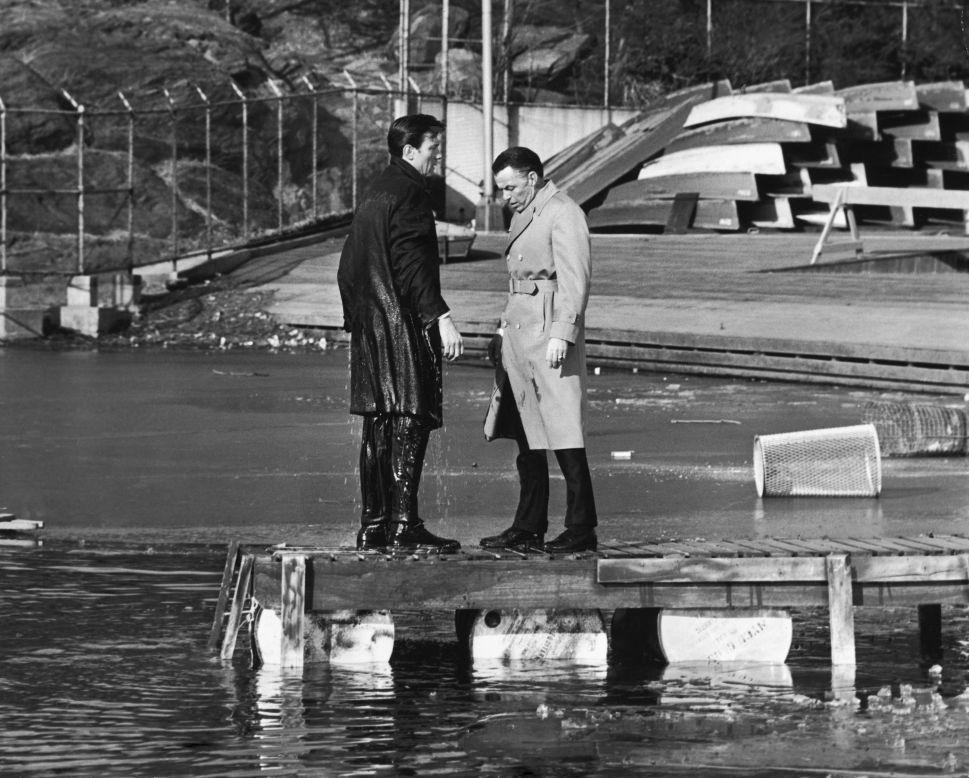