Bill Nye is taking aim at Disney in a fraud lawsuit that claims the Mouse House owes him $9.35 million for his popular 1990s TV show, The Wrap reports. Millennials everywhere are likely weeping.

Nye’s legal camp filed the lawsuit with the Los Angeles County Superior Court on Thursday, which accuses the Walt Disney Company of fraud and breach of contract. Specifically, they claim that Disney squirreled away at least $28 million in “ill-gotten profits” from his series, Bill Nye the Science Guy. Also named in the suit are ABC, Buena Vista and Touchstone, according to The Wrap.

Nye, who was owed 16.5 percent of the show’s profits, CNN reported, originally became suspicious when Buena Vista demanded a big chunk of his 2007 earnings back due to what they claim was an “accounting error.” This prompted him to try and obtain specific records from their bookkeeping. However, he was reportedly met with opposition and eventually was forced to hire an external auditor.

According to the suit, the TV host “believes and thereon alleges that as a direct and proximate result of the Defendants’ breach of fiduciary duty, Plaintiff has suffered damages in the amount of not less than [$9.35 million], the final amount to be proven at trial.”

It continues: “Plaintiff is further informed and believes and thereon alleges that the Defendants, by breaching their fiduciary duties, enriched themselves, at the expense of the Plaintiff and the BNSG Owners, obtaining ill-gotten profits of not less than [$28.051 million].” 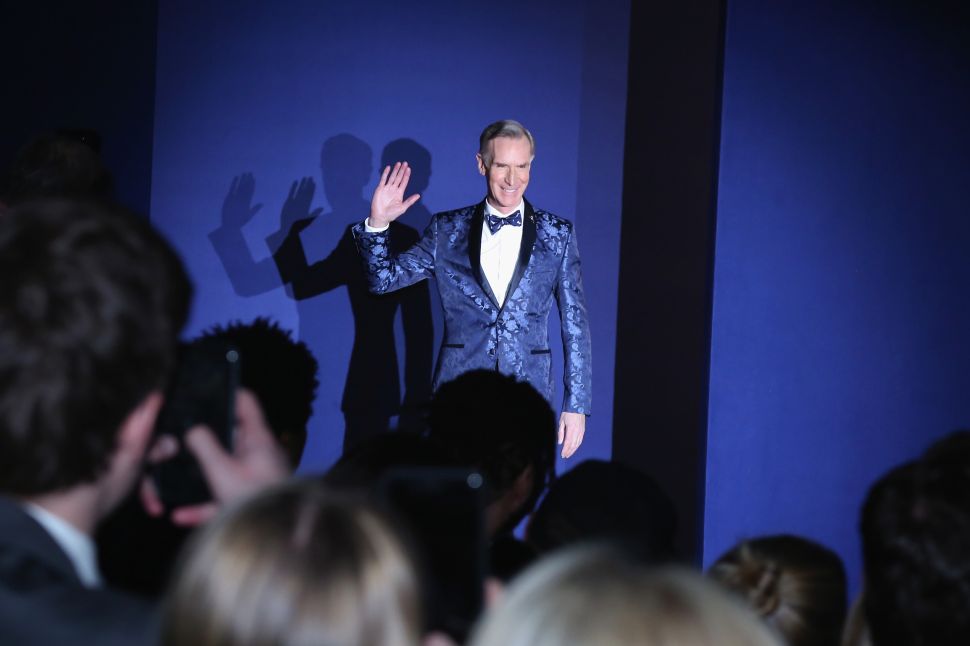