Back in April, Fox News parted ways with Bill O’Reilly amid sexual harassment claims levied at the popular TV host. Since then, O’Reilly has not been scooped up by a major outlet, though he has produced a daily podcast for No Spin News. On Wednesday, O’Reilly took his first step back toward the limelight as he debuted an experimental 30-minute online news show.

THR reports that the new show is available to premium subscribers to his website for live viewing and available for non-paying visitors on Thursday. At the conclusion of his first episode, O’Reilly explained that his goal is to “bring everybody into the annual Premium Membership fold and spread the word.”

Though the outlet reports that the show was shot in a studio with strong production value, O’Reilly is still fishing for some constructive criticism. “We want your input,” he said. “How does it look? Do you like it?”

During the half hour segment, O’Reilly touched upon President Trump’s “fire and fury” comments regarding North Korea and a California secession effort. His first guest was political commentator Michael Smerconish via Skype.

Analysis tonight on https://t.co/rryWmyXe7C in our new TV format! See you then. pic.twitter.com/LY5Xb61Mnm

“When Bill was also hosting a syndicated radio show, I was his guest host for 5 years,” Smerconish told The Hollywood Reporter of his appearance. “He asked and I was happy to be his podcast guest. I didn’t realize until we did it that it was his first in a TV-like format.”

On his future in traditional television, O’Reilly noted that he had several offers on the table, but said he’s “not in a hurry. It’s a nasty, dirty game. If I get back in, I’ll be attacked. I know that. I have my attorneys ready to go.”

Though O’Reilly was one of Fox’s highest-rated hosts, the network has not wanted for viewership since his departure. 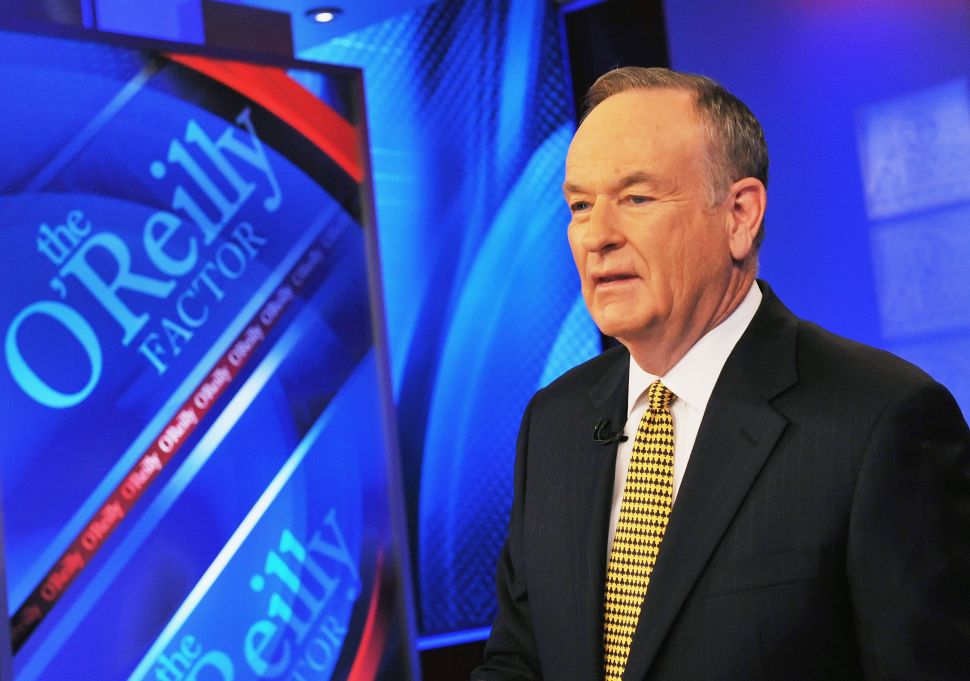