Of the cancers that afflict both men and women, one that has a far higher occurrence in males is bladder cancer. Bladder cancer is the fourth most common malignancy in the United States and is also considered one of the 10 deadliest. As with all types of cancer, early detection could be vital for survival. Here are the basics of bladder cancer and the signs and symptoms you should be on the lookout for.

What is the bladder?

A hollow organ in the pelvis, the bladder is a holding reservoir with a primary function to store the liquid that drains from the kidney through tube-like structures called the ureters. As this urine trickles from the kidneys into the bladder, the bladder will gradually stretch and expand to hold the urine until it’s ready to be expelled from the body. The bladder can hold up to about two cups of urine.

Who is at risk?

Men are about three to four times more at risk of developing bladder cancer than women, and the average age of diagnosis is at 73 years of age. According to the American Cancer Society, the disease is uncommon before age 60, as nine out of ten people with cancer of the bladder are over the age of 55. It steadily increases as a person gets older. Additionally, Caucasian men seem to be at an even greater risk, being two times more likely to develop the disease than African American men.

What are the risk factors?

Pinpointing the exact cause of any cancer is difficult, as cancers are caused by varying combinations of genetic and environmental factors. Scientists are just beginning to understand the genes that increase the risk of bladder cancer. It appears to be influenced by oncogenes stimulating malignant transformation of cells and then tumor suppressor genes mutating and losing the ability to claim their role of fighting off cancer cell growth. Some of the possible environmental risk factors include:

What are the warning signs?

Symptoms of bladder cancer include:

If a person is experiencing any of the above symptoms, they need to see their doctor right away. Factors that drastically impact prognosis include the stage and grade of the tumor, so the sooner a person can get diagnosed the greater the chance of survival. 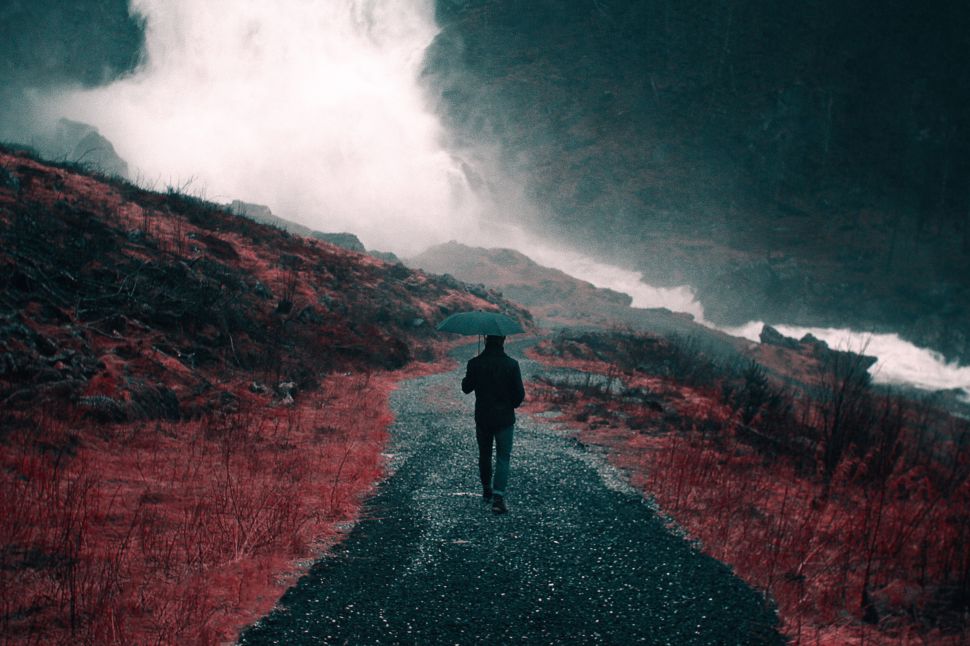