The Bavarian nickname for Britain is Treasure Island, and with good reason. Bavaria is home to the powerful German car industry, and one in five cars built in Germany ends up in Britain. The U.K. is the German car industry’s biggest export market—bigger than America, Russia and China.

This dominance of the British car industry is part of the reason for the $120 billion trade deficit the U.K. runs with the European Union.

For weeks now, British negotiators have been begging Brussels to give the country a free-trade deal with the EU after Brexit. But instead, the EU team is obsessed with getting enough money to pay bureaucrats’ pensions to fund the Brussels gravy train.

They want $60 billion before they will even talk about free-trade.

This is evidence that the power brokers in Brussels care more about their own budget than they do about ensuring Treasure Island is accessible for the German car giants. Putting tariffs between Britain and the rest of the EU would lead to European companies paying twice as much as British companies.

It is now clear the EU would be willing to cane their own industry as long as it damaged British industry too.

But these tariffs won’t kill Britain. Instead, they offer a huge opportunity. Whoever can gain access to the British car market with a trade deal gets to replace the Germans as the dominant force in the U.K. motor industry.

I can almost see Donald Trump licking his lips at the thought. The British cannot build enough cars to satisfy demand of 2.5 million vehicles a year, but Detroit can. Under Trump, the U.S. will be the first major country to complete a free-trade deal with the newly independent U.K., and you can guarantee access to the car market will be top of the list for the White House.

Throughout his campaign, Trump was banging on about how he can bring manufacturing jobs back to America. He won’t miss the biggest opportunity of the century to make good on that promise.

If Brussels refuses Britain a free-trade deal—and it will—America could become the biggest player in the $90 billion a year U.K. car market. 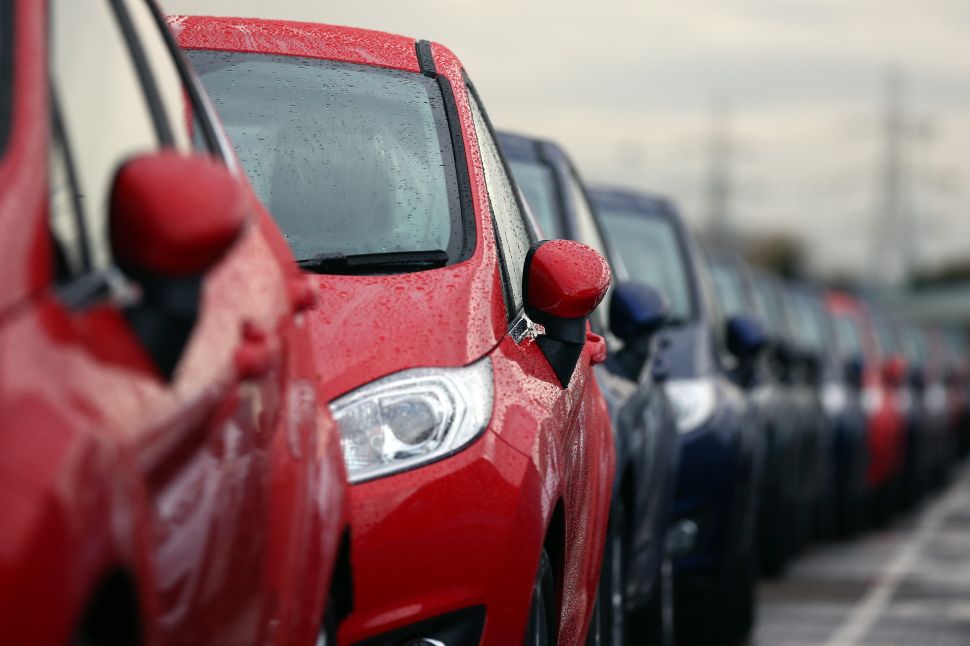