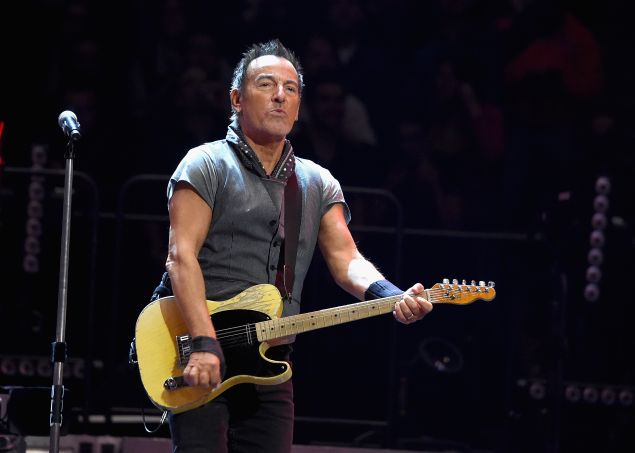 How every Springsteen fan looked when they realized they wouldn’t get tickets to Bruce on Broadway. Jamie McCarthy/Getty Images

UPDATE: Ticketmaster announced today that Springsteen on Broadway has now been extended through February 3. Tickets for the remaining shows go on sale September 7, and anyone who’s already registered does not need to register again.

Last month the site announced with great fanfare that tickets to Springsteen on Broadway, the Boss’s eight-week limited engagement at the Walter Kerr Theatre, would be sold using Verified Fan. This technology asks prospective buyers to register in advance and checks users’ purchase histories and social media activity to confirm their legitimacy.

Randomly selected fans who registered by August 27 were supposed to be notified of their verified status by last night. They would then receive a text message this morning with a unique offer code to unlock tickets.

This system, which restricted buyers to two tickets per person, was supposed to cut down on ticket bots, automated software that scoops up tickets and offers them on resale sites like StubHub at markups up to 1,000 percent. According to Ticketmaster, it would also ensure that only true Springsteen fans got tickets.

Neither of those things actually happened.

The first problem occurred last night, when many of the people who registered (including this reporter) were notified that they were “on standby” for tickets. This meant that Ticketmaster could not confirm our access to tickets and wouldn’t know for sure if we would get access until after tickets went on sale at 10 AM today.

Those who were lucky enough to get late access this morning would receive two text messages: one with a performance calendar where users could select tickets and one with a single use offer code. The best available tickets would then be displayed, with the highest price tickets listed first (prices range from $75-$850).

Confused? So was I, along with many other fans. But this complicated process didn’t matter much in the end, because most people who registered never got upgraded from the standby line.

To make matters worse, Verified Fan didn’t stop bots and scalpers from reselling tickets. In fact, seats were listed on StubHub for $2,500 before tickets even went on sale to the general public. After 10 AM, prices climbed even higher. At one point, tickets were going for almost $12,000 apiece.

Part of the problem may have to do with the Springsteen show’s limited run, which naturally increased demand. Hit Broadway shows like Hamilton have released six months’ worth of tickets on Verified Fan with few issues.

Other performers have married Verified Fan with merchandise to theoretically make the ticket buying process fairer. For example, through the “Taylor Swift Tix” system, the singer’s fans have a better chance of scoring tickets to her upcoming shows if they buy souvenirs in her store or watch her music videos.

The next big test of Verified Fan will come October 12, when tickets for the Broadway play Harry Potter and the Cursed Child go on sale. Let’s hope Ticketmaster’s “magical” new system works better by then. 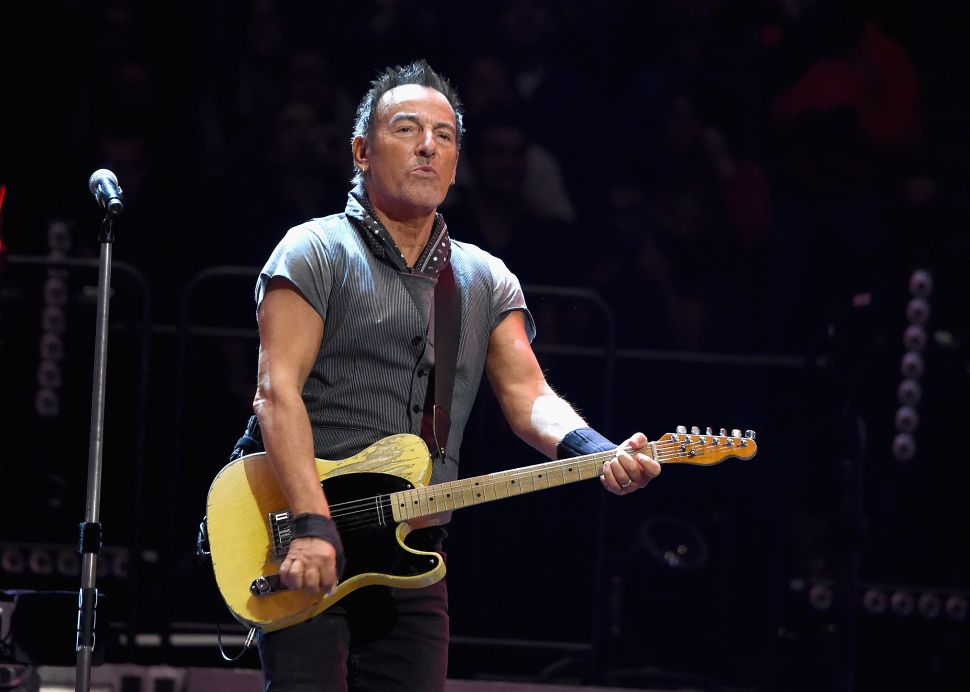