Cell phones get really crappy the longer we own them.

Last July, I wrote about my Blackberry Priv after five months using Research In Motion’s first Android phone. I still have it. If I was disappointed then, I loathe it now. Blackberry services have completely quit, I can’t edit my contacts any longer, the power button no longer works reliably and of course it’s slow. Nevertheless, I’ve been holding onto it as a feeble anti-materialist stance.

Don’t mind my weirdness. Most Americans like to upgrade, and they throw out 130 million mobiles each year, according to Scientific American, which means that people are switching phones roughly every two years. This contributes to waves of electronic waste that no one has effectively dealt with (no, not even Apple’s dumb robot).

What if that waste stream could be slowed down by reusing these unwanted phones? What if they could be repurposed as components of cloud server farms, loaded into server racks and pumping through the basic computations that allows remote computer to do so much of our work for us today? That’s the proposition presented by two Princeton researchers, Mohammad Shahrad and David Wentzlaff, in a new paper [PDF] presented at HotCloud 2017. They write:

It’s better to reuse than recycle.

The authors cite research that 80 percent of the greenhouse gas emissions generated by mobiles are generated during manufacturing. Extending the useful life of these mobile phones lowers the total cost of those emissions to society. It should also allow used smart phones to replace some manufacturing of server processors, for additional greenhouse gas gains.

If you’re like me, you’re thinking: how could old phones possibly be good enough? Apparently, though, in their heart of hearts, phones don’t lose power with age. It’s just that updated operating systems impose unreasonable expectations. “The key idea is that after some time, mobile devices lose a significant portion of their value due to physical damage, slowdowns due to OS updates, etc.; whereas their processing power remains constant,” the authors write.

The researchers propose networking old cell phones together on server racks, using only their system on chips to run computations. Intriguingly, they suggest that nothing physically needs to be done with the the phone itself. In fact, there could be benefits to leaving it intact. For example, the batteries on board could be used to even out energy usage during periods of peak demand on the grid (a benefit that comes at no extra cost). Further, phones rendered unusable to people because of badly damaged screens would work perfectly fine in a server, as long as the processors still work.

The authors then modeled whether such a system could work well enough to make the cost of building it worthwhile. There model suggests it should be fine (maybe even great), but further work needs to be done. For example, they need to test how well old mobiles hold up under constant use in a server system.

In fact, in their comparison of a brand new server versus one built out of old Samsung Galaxy Notes, it gets tantalizing for consumers. The price that they modeled for the old Samsung was $160. This is nearly three times what the phone recycling site Gazelle is offering for that model right now, at $60 in good condition (I can’t find anyone offering to buy back my old Priv). The authors probably over-estimated the cost for acquiring old phones, but there’s still hope that a new market for these devices could have knock-on pocketbook benefits for consumers.

Beyond, you know, contributing to cleaner air, and preventing the sky from burning us all to a crisp—those would be nice benefits, too. 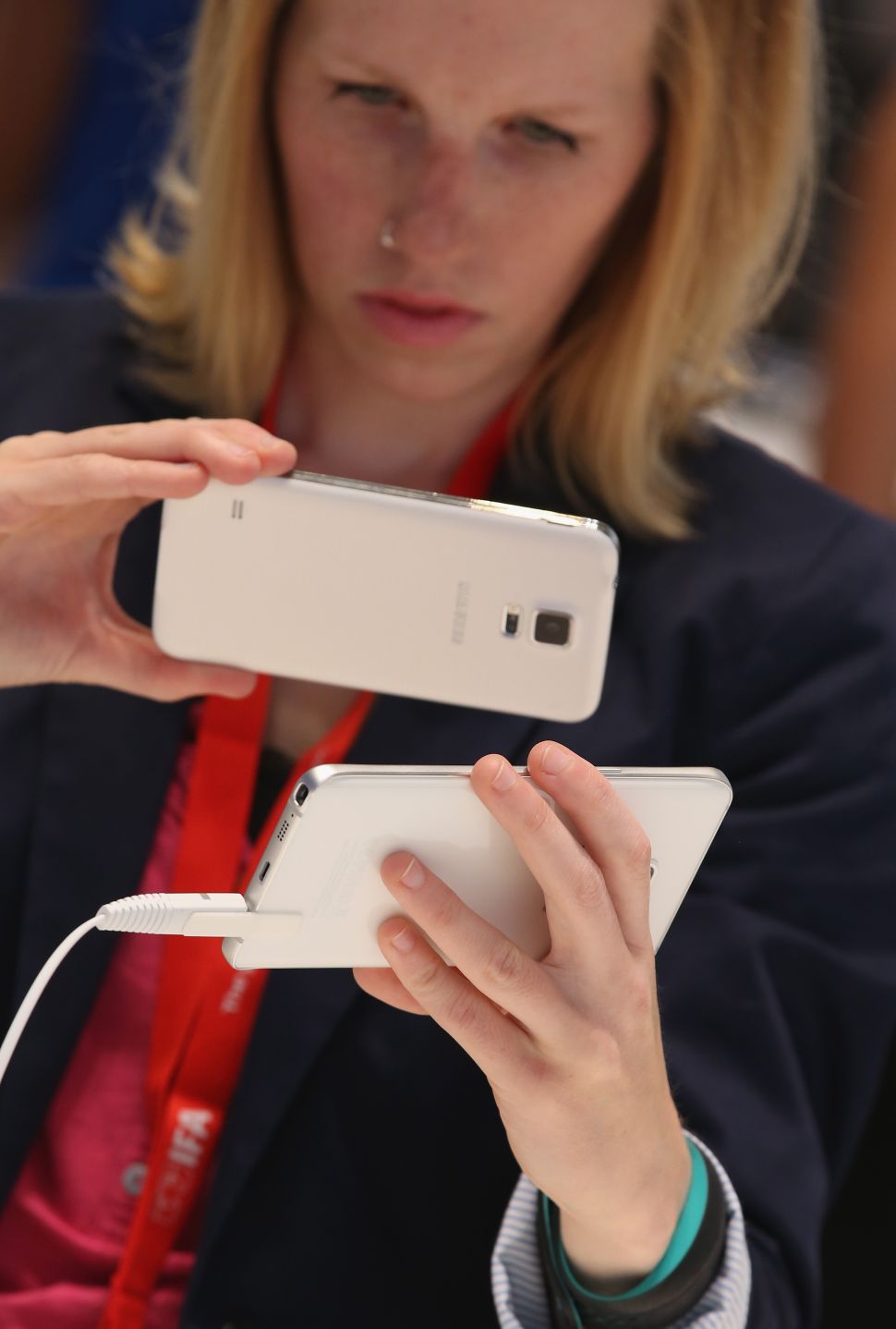