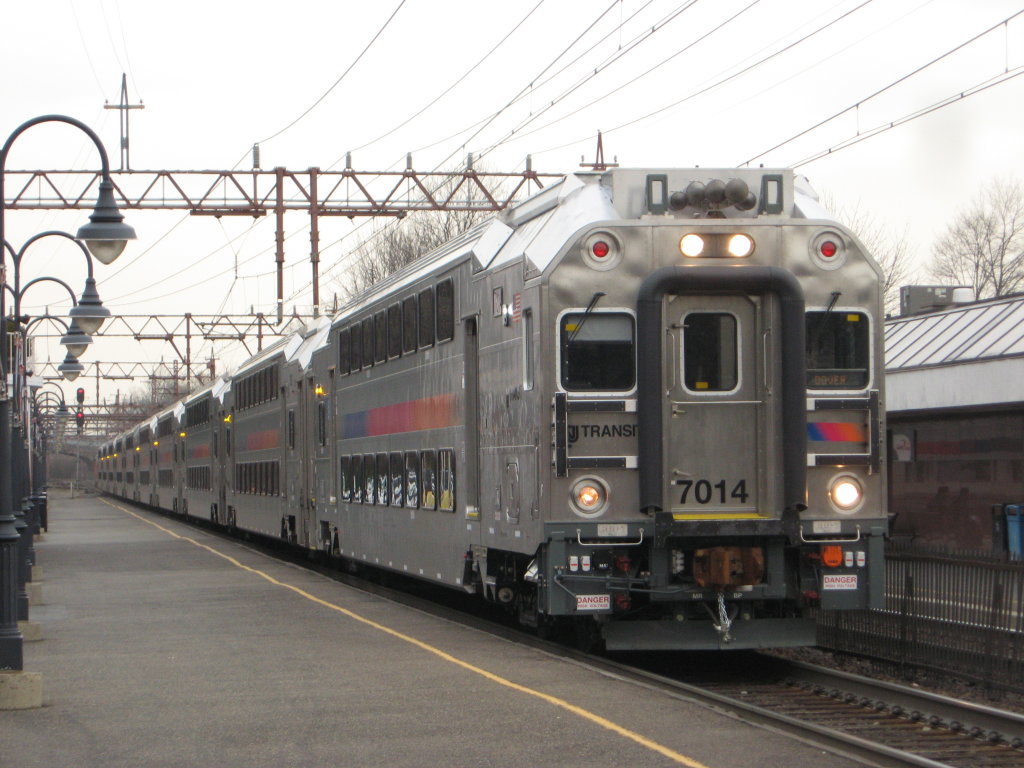 Gov. Chris Christie said Monday that a recently fired New Jersey Transit official gave “false and retaliatory testimony” when he claimed he was ousted this month for pointing out systematic safety and staffing issues at the rail agency.

Todd Barretta, who was fired after six months as the agency’s chief compliance officer, testified Friday to a joint legislative oversight committee of the Assembly and Senate that agency leadership repeatedly told him to stand down as he outlined issues involving outdated policies, employee safety testing and potential misuse of Superstorm Sandy recovery funds.

In alarming testimony, Barretta said NJ Transit Executive Director Steven Santoro told him to stop putting his analyses in writing and once told him to remove parts of a memo he had written. Barretta said he wouldn’t put his son on the transportation system because of its old infrastructure. Santoro and NJ Transit contradicted Barretta’s testimony last week.

On Monday, Christie weighed in. He said Barretta was the one not following the rules, telling reporters he was fired for misusing an agency car and computer.

Santoro, who also testified Friday, told lawmakers Barretta was originally suspended for “significant misuse” of a vehicle. The agency fired him last week, saying he failed to return a laptop, although Barretta gave lawmakers a receipt that showed he had returned the computer.

“I think it’s a bad idea when the person who is supposed to be in charge of compliance breaks all the rules on a regular basis,” Christie said during an unrelated news conference in Newark on Monday. “The fact is that as time goes on this person will be more and more discredited because quite frankly New Jersey Transit made a mistake, and the mistake they made was hiring this guy in the first place, because you can’t have a chief compliance officer who can’t follow the rules himself and is misusing his company car, is misusing his company computer for personal purposes.”

Christie added that it was not his decision to fire Barretta, but said he supported Santoro’s decision to oust him.

Phil Murphy, the Democratic nominee for governor, called Barretta’s testimony “shocking” and criticized the Christie administration for underfunding NJ Transit. The agency has diverted millions of dollars from capital funding projects to be able to keep covering the cost of its operations, and fares have increased several times in recent years.

“I already thought we were in crisis with NJ Transit, then I read his testimony and I wanted to go back to bed and pull the covers over my head,” Murphy said Monday at an unrelated news conference. “Basically, he said he wouldn’t put his kids on NJ Transit, which is a shocking statement. We have said this all along. Infrastructure is at the core of this state, it rises and falls in so many respects about our ability to get people and things around.”

“NJ Transit’s woes and its mistreatment of commuters seemingly stems from a disturbing management philosophy that places self-protection over public service and safety,” McKeon said in a statement. “NJ Transit management appears to be a toxic stew of patronage and incompetence.”

Barretta didn’t immediately respond Monday to an email seeking comment. On Friday, he said that political hires brought on during Christie’s time in office “terrorize other employees” and that the agency is plagued by a “culture of secrecy” and fear-mongering.

“It is a toxic environment that promotes a culture not accepting of any corrective course,” he testified. “Although my tenure was extremely short in terms of time, I witnessed more occurrences of agency-wide mismanagement fueled by ignorance, arrogance, hypocrisy, incompetence, patronage, cover-up and corruption than one can reasonably expect to experience throughout an entire career.”