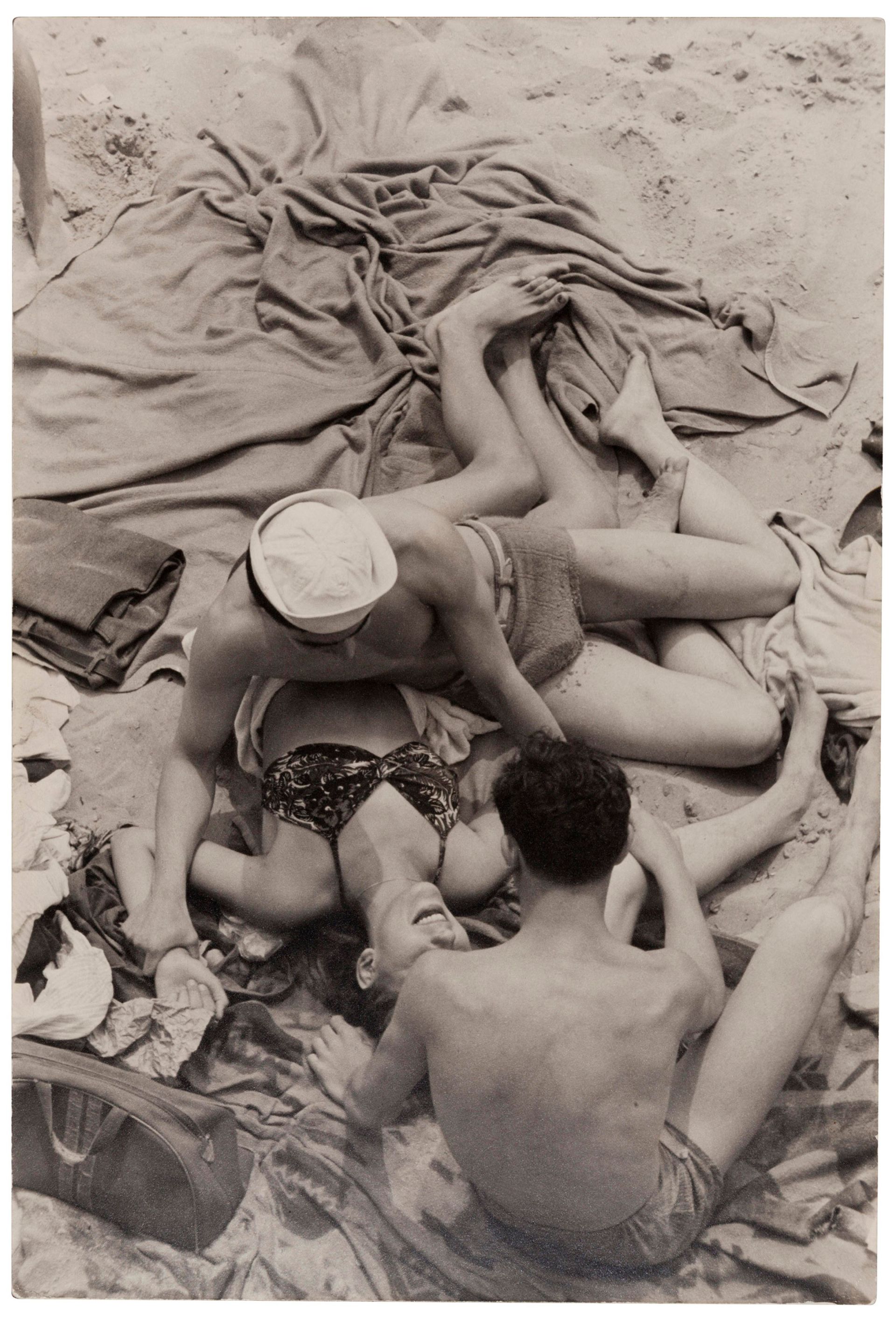 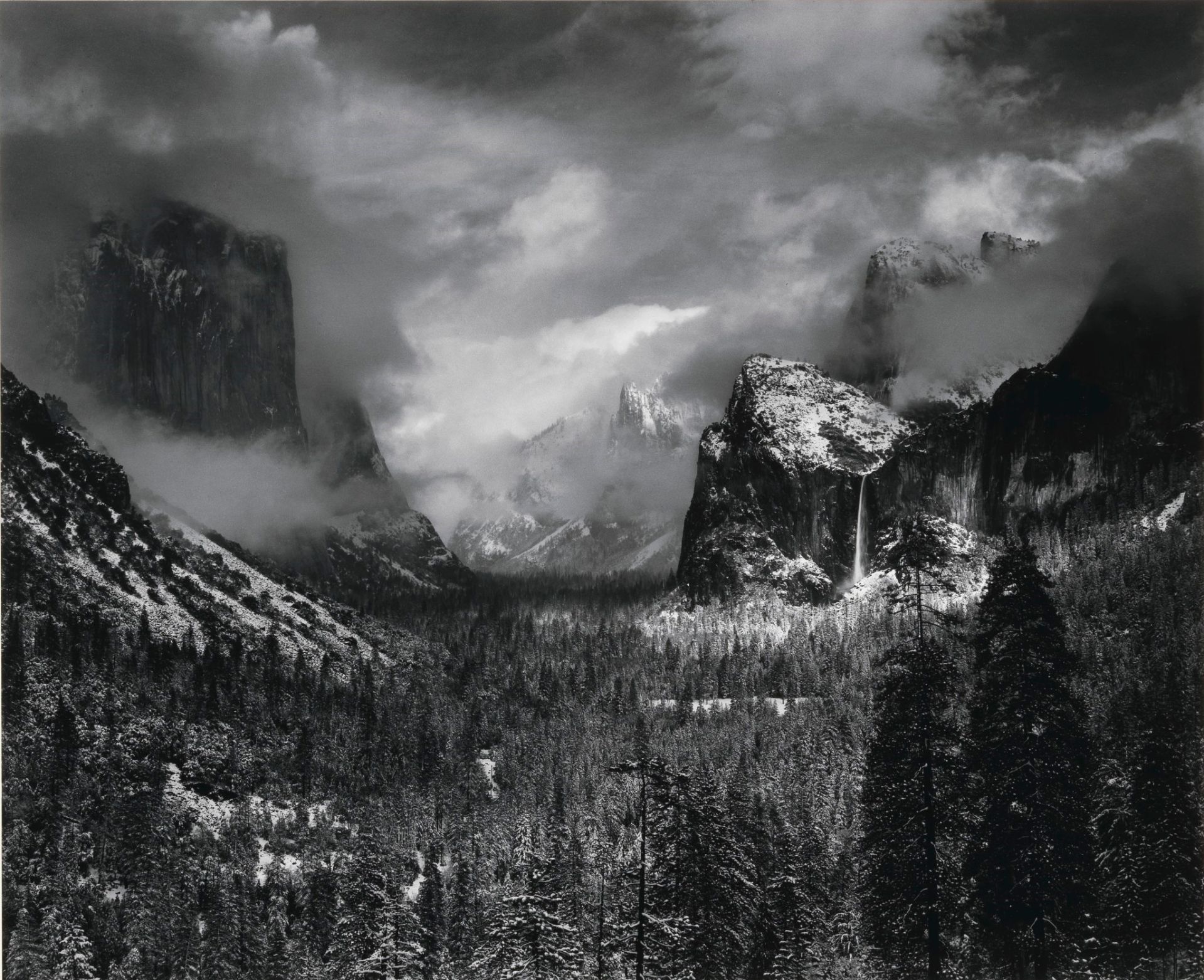 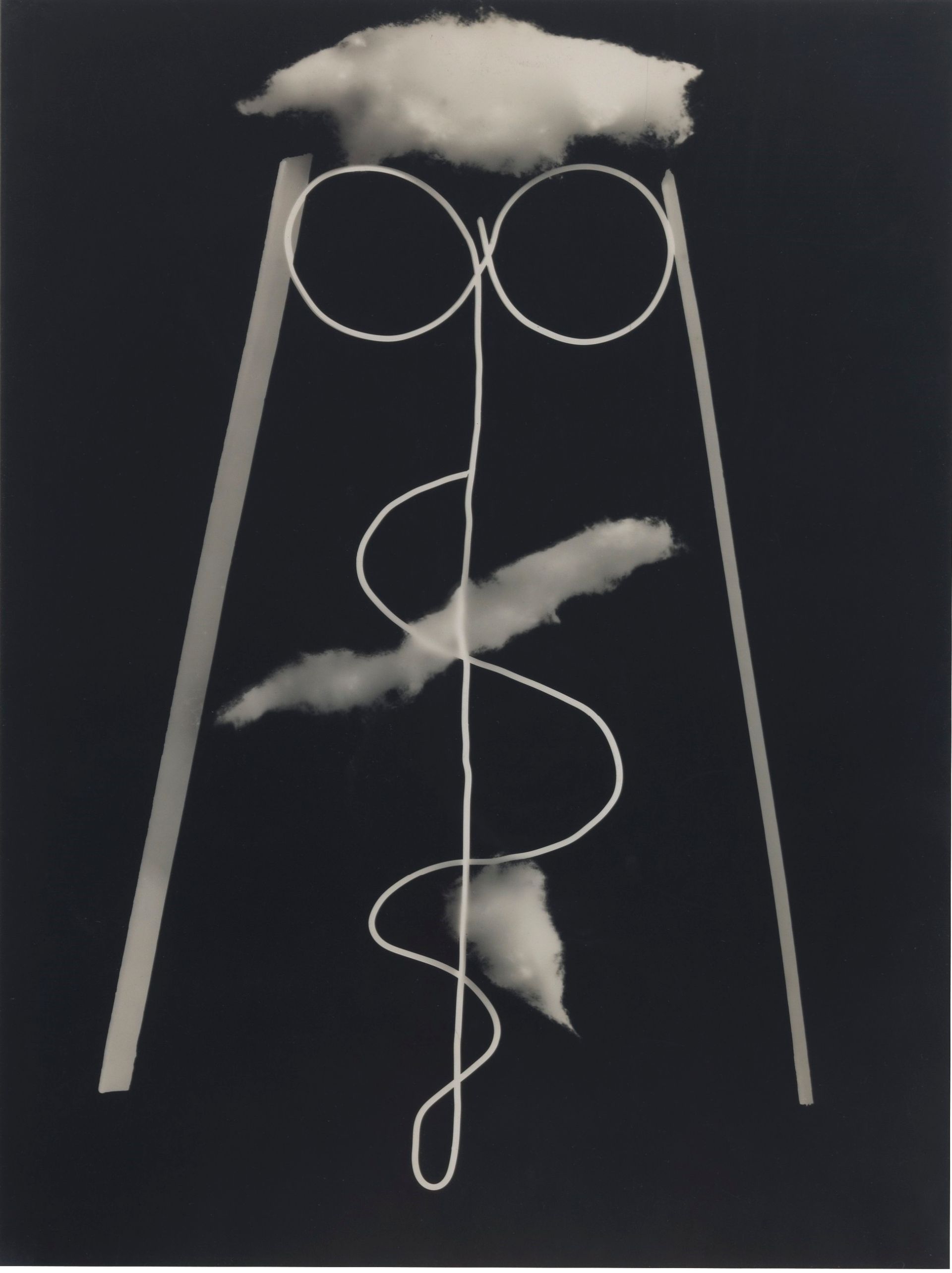 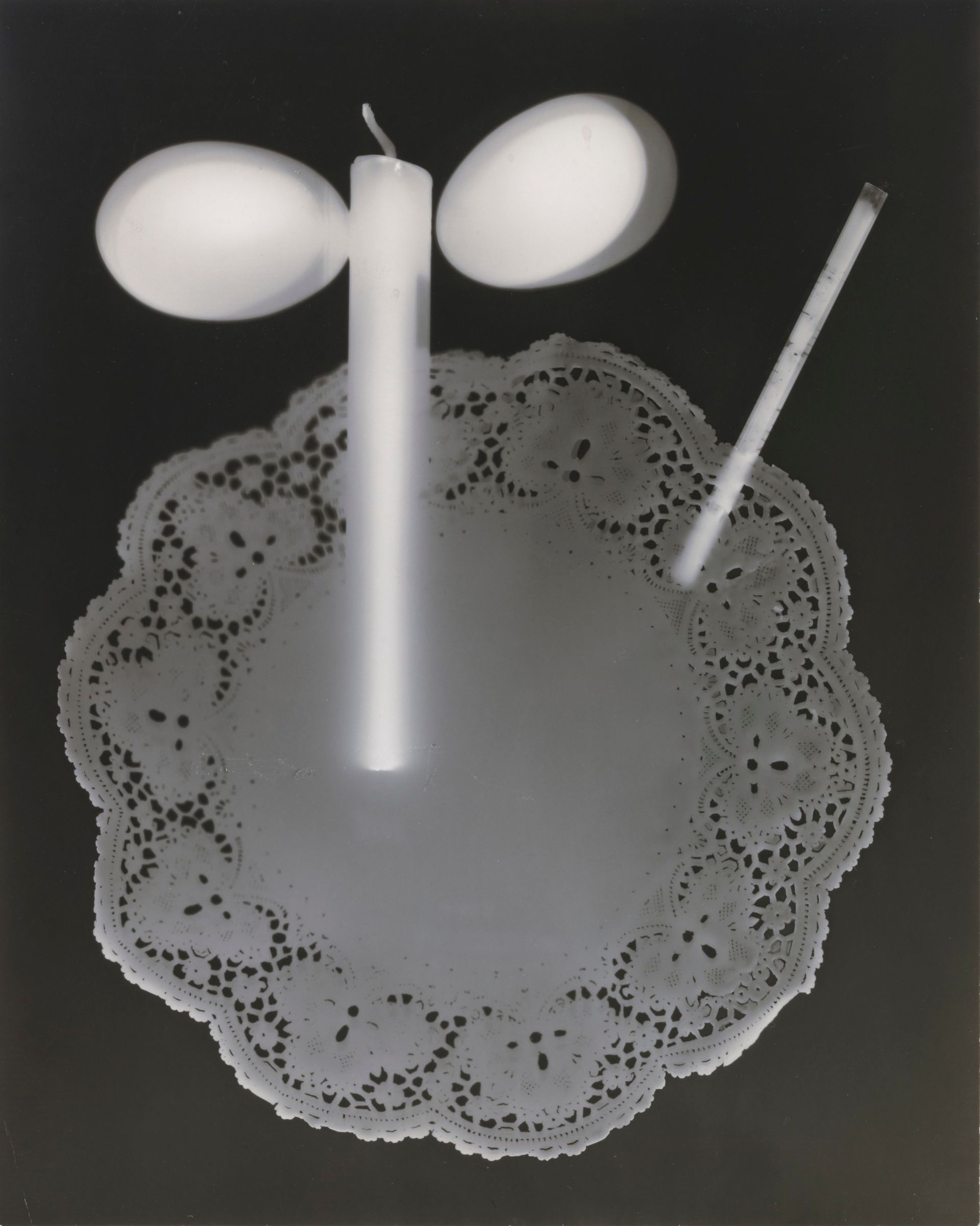 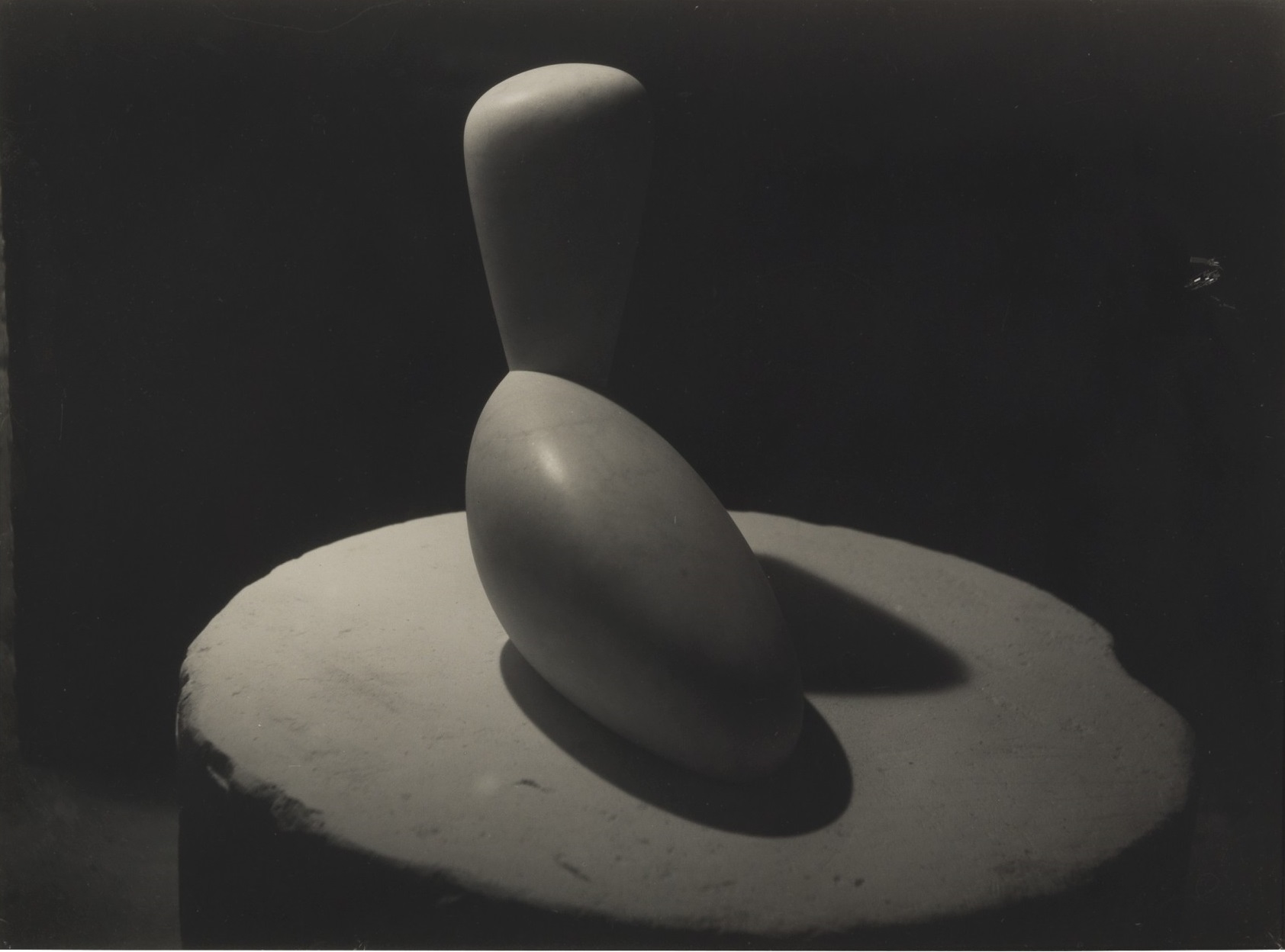 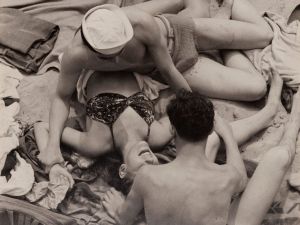 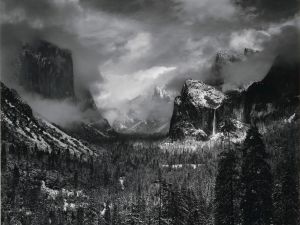 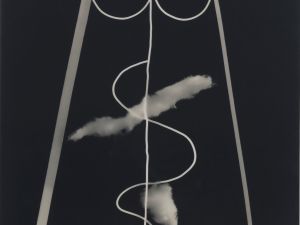 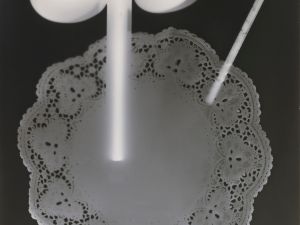 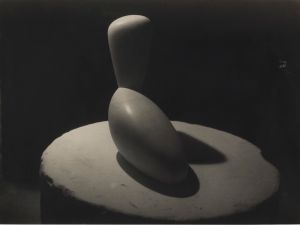 Christie’s auction house will be offering over 400 works from the Museum of Modern Art’s photography collections in a series of sales, both online and live, beginning in October through April 2018, according to an announcement from the house.

The sales are the result of a “larger collections review,” according to Darius Himes, international head of photographs at Christie’s. “MoMA continually reviews and refines their collection,” he explained by phone.

Many of the works that will be on offer are duplicates in MoMA’s holdings, he confirmed, and all proceeds from the works’ sales will go back to the museum to fund future acquisitions. The museum was not immediately available to comment.

Works headed to sale include pictures taken by some of the biggest names in the medium’s history, such as Alfred Stieglitz, Edward Steichen, May Ray and Henri Cartier-Bresson, among others. The first four works—one-of-a-kind photograms or “Rayographs” by the surrealist Ray—will be offered in the house’s October 10 Photographs Day sale, including two unique works that are not duplicates, says Himes. Those works, “Rayographs” from 1928 (est. $150,000-$250,000) and 1923 (est. $200,000-$300,00) respectively, boast significant provenance, Himes tells me: one was donated to the museum by a close friend of Ray’s, named Tristan Tzara, and the other by a collector named James Thrall Soby. The two pieces lead the October 10 sale with the highest estimates.

After the October live sales, the remaining works will be divided up between a series of thematic online sales, which “mimic the history of MoMA’s photo exhibitions themselves,” says Himes. Themes announced so far are “Pictorialism into Modernism” and “Women in Photography,” and there will be four single artist sales focused on photographers whose histories and works are intertwined with that of the institution. One such artist is Walker Evans, the first photographer to have a solo show with MoMA.

On why MoMA and Christie’s have chosen to offer the majority of the works for sale online, Himes says: “It was definitely a conversation with museum—a real collaboration. Christie’s is a market leader in terms of our online platform, the number of online sales and success we’ve had across the company is immense and we’re very proud of that. From a company standpoint, the largest number of new clients who come to Christie’s come through online.”

Highlights from the sales will go on view in a touring exhibition through the fall, beginning in Los Angeles and San Francisco in September and then heading to New York’s Rockefeller Center in October, where the MoMA works will be shown alongside pieces from Christie’s other live sales.