Christie’s will offer items from the expansive collection of Thermo Electric heir and arts patron Paul F. Walter in a two day sale this September, according to an announcement from the auction house. On September 26 and 27, Christie’s will offer over 560 lots from the collector’s Manhattan and Sag Harbor homes, including furniture and decorative arts, sculpture, Indian art, post-war and contemporary art and photography.

Walter, who died in January of this year, was the son of New Jersey-based industrial instruments company Thermo Electric’s founders, Fred and Anna Walter. He inherited a passion for the arts from his parents—also active cultural benefactors—and went on to hold leadership positions at both MoMA and the Met, in addition to taking the reigns at Thermo Electric in 1968. He was known just as much for his collecting as he was his lending and financial support of arts institutions, according to Christie’s, and gifted significant photography holdings to both institutions, including works by Cecil Beaton and Henri Cartier-Bresson. In his lifetime, Walter also gifted works to Oberlin College, LACMA and the Cooper Hewitt, Smithsonian Design Museum.

“What united Paul’s aesthetic was his true passion for collecting—and it was phenomenal,” said Laura Paulson, vice chairman of Christie’s Americas advisory board said in a statement. “He would create highly personal environments with great attention to detail and beauty, and this translated into everything he brought into his life.”

Highlights of the sale include early photographs from Captain Linnaeus Tripe, Edward Steichen and Man Ray, in addition to an archive of photos, sketch books and manuscripts which once belonged to Beaton.

Also included are works on paper from Brice Marden and Agnes Martin, and pieces by Robert Mapplethorpe and Robert Wilson, along with examples of English furniture and designs from the Arts and Crafts movement, and a significant selection of Indian Art,

“The Collection of Paul F. Walter” will be sold September 26-27 at Christie’s New York. 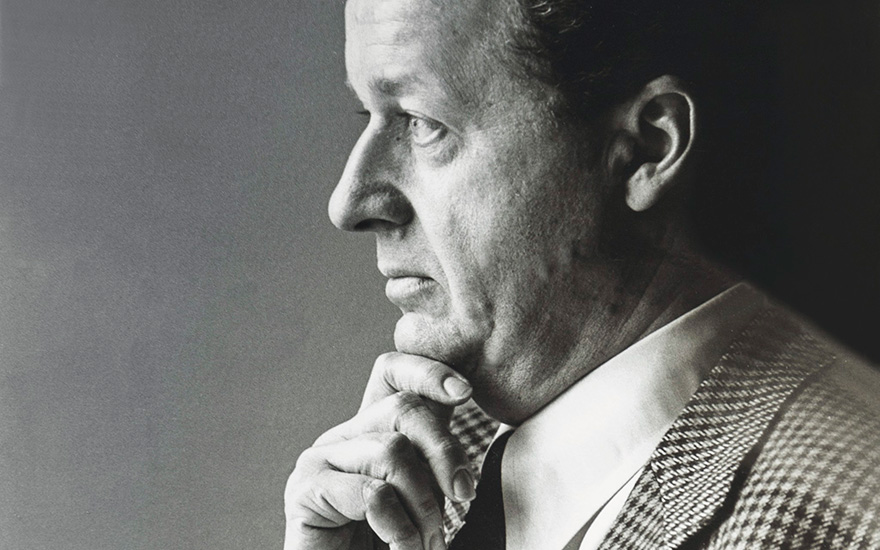