Three Council members are looking to make it easier for residents of large housing developments who have language barriers to access services, through legislation that would require the developments to have staffers who speak other languages.

The legislation, which will be introduced today, states that if the population of residents who speaks a language other than English makes up more than 10 percent of a large housing development’s total population, that development is required to have a language access employee who speaks that language on staff in its property management and maintenance office.

If passed and signed into law, it would go into effect 60 days after enactment.

“This occurs every day,” Chin told the Observer in an interview. “I mean, residents, especially if they live in NYCHA or in government-subsidized buildings or a private building, they go to management and they can’t get the help they need. But especially for an older person, their children do not live with them and they go to work. It’s just so difficult for them to get services.”

Every large housing development, defined as a multiple dwelling that contains 100 or more dwelling units, would survey its residents to calculate the percentage of residents whose primary language is not English and to identify those languages. Any personally identifiable information would be anonymous.

The language access employee would be available to the development’s residents during normal business hours for translation and interpretation services concerning housing-related documents, repair requests and other issues pertaining to maintenance and leasing.

In September 2015, CAAAV: Organizing Asian Communities and the Urban Justice Center’s Community Development Project released a report in which they found that the majority of Asian NYCHA residents who speak do not speak English well or do not speak English at all do not have any translators who can help them to speak with housing staff and do not receive key documents or leases in their language.

At the time, NYCHA dismissed the findings, saying that it has two units that are charged with translation and interpretation: the Customer Contact Center and the Language Access Unit.

And according to NYCHA’s website, it had a civil service bilingual employee, has Spanish, Chinese and Russian as it’s currently covered languages and language bank volunteers that provide oral interpretation and written translation.

Chin gave the example of a NYCHA building in her district where a “very large percentage” of seniors speak Spanish, Chinese and noted some smaller groups that speak Russian. She said that there are some buildings where there is a growing number of seniors that may not be a large population but may be a “significant number” if it is at least 10 percent.

She noted that language access is key because it allows individuals who “don’t speak English very well” to communicate with management about problems such as repair issues or rent payment issues — which she said would help stave off situations where they owe a lot of back rent or face eviction because they did not review their senior citizen rent increase exemption form.

“My office, during Sandy, we did translation in Spanish and Chinese and we helped them post notices that we translated for the residents and that shouldn’t be our job,” she said, referring to Hurricane Sandy in 2012. “But when it first happened, we wanted to make sure that we were helpful. But I think going forward, I think it is something that should be done for residents in all of those buildings.”

She said that once they introduce the bill and it is subsequently referred to a committee, they will start discussions with stakeholders.

“There will be discussion with property owners, with the administration, with NYCHA so we might have to make some changes, but the bill that we’re introducing is a starting point,” she continued. “And so we will have a lot of discussion and then hopefully come to a compromise where we can ensure that residents are taken care of and their needs are being met, especially when they need language access.”

City agencies that offer direct services to the public are now required to translate their most commonly distributed documents in Arabic, Urdu, French and Polish, a law that went into effect on July 1. Spanish, Chinese, Russian, Bengali, Haitian Creole and Korean were already previously required under city law.

The change was made in response to a campaign spearheaded by African Communities Together in conjunction with the Arab American Association of New York, the Asian American Federation and the New York Immigration Coalition. 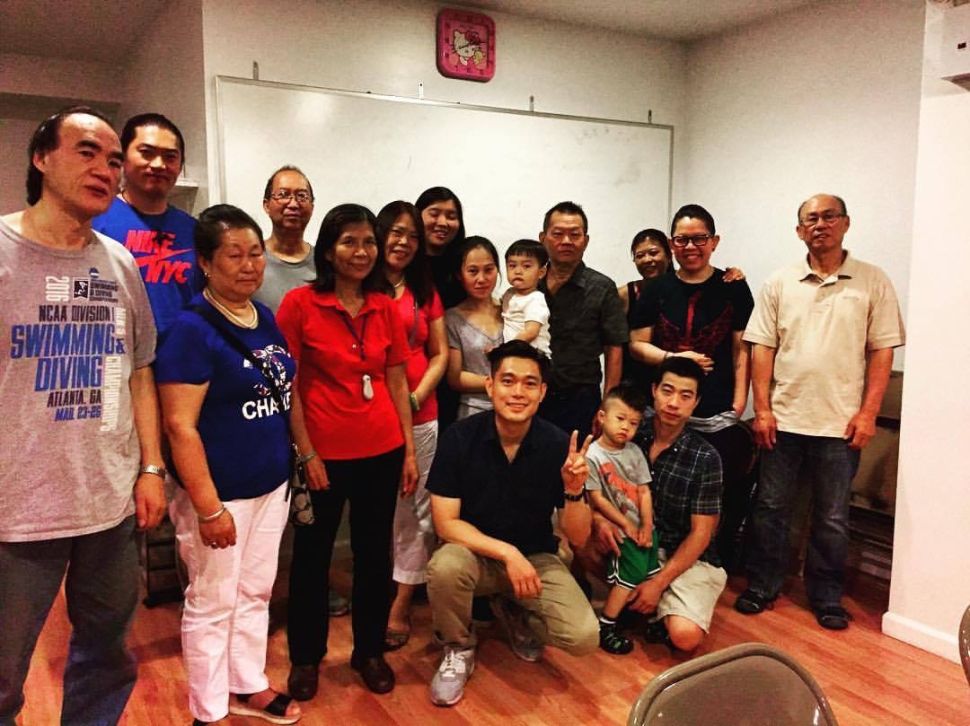