Former American Idol and Celebrity Apprentice contestant Clay Aiken has previously defended President Donald Trump against accusations of racism. But on Tuesday, Aiken took to Twitter to walk back his comments in light of recent events.

Remember all those times I defended @realDonaldTrump and believed he was not actually racist? Well… I am a f*****g dumbass. #imsorry

Aiken’s tweets were likely prompted by Trump’s Tuesday press conference in which the president laid blame on “both sides” for the protests and rallies in Charlottesville, Virginia, involving white supremacists that turned violent. The President has received criticism from supporters of both parties for his public comments surrounding the Charlottesville events in which three have already lost their lives and many more have been injured.

Aiken also predicted last year on an episode of Chelsea Handler’s talk show Chelsea that Trump would win the election despite the growing confidence in the Democratic Party.

“We say Hillary has no chance of losing, Trump’s never going to be President and people continue to say that and they will stay home and it’ll end up being like Brexit in England where we end up having a clown President for four years,” he said (via Billboard).

He took the time to respond to several comments from Twitter users after making his apology on Tuesday and even engaged in a few tweet spats.

TBC… I've always thought he would be a dumpster fire as a president, and I was right about that. I just didn't think he was racist. #wrong https://t.co/6ec0Qm0WxW

🙄 My party is the Democrats. I didn't vote for the idiot. Never ever implied that I did or would. Was VERY vocal about not voting for him. https://t.co/JjRg1e4weX

Considering I spoke out against him throughout general election and urged people to vote for Hillary, you may not be much brighter yourself https://t.co/hwKODq7ocp 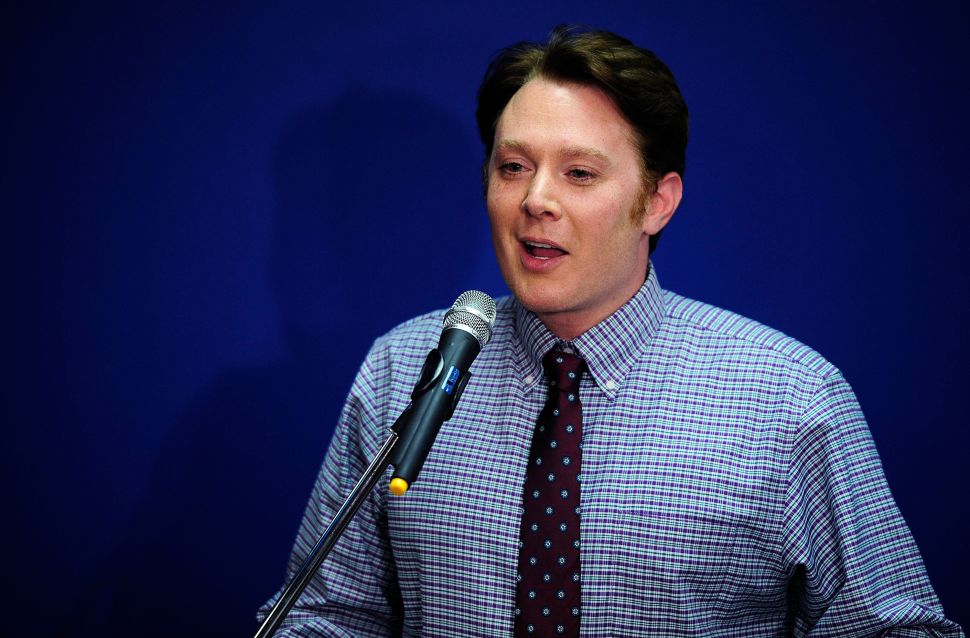