Connie Britton is one of television’s most consistent performers. Four seasons on Spin City, five seasons on Friday Night Lights, five seasons on Nashville. This actress knows how to carve out a successful career and she isn’t finished yet. THR reports that Britton has booked a significant role on Showtime’s upcoming comedy SMILF (admittedly, not the best of names).

“Based on Frankie Shaw’s short film of the same name, SMILF is set in Boston and takes a raw and honest comedic look at a single, 20-something from Southie whose desires for relationships, sex and a career collide with the realities of young, single motherhood.”

Britton will appear in multiple episodes as Ally, Bridgette’s (Shaw) off-kilter boss who doesn’t understand boundaries and is always looking to improve herself. Bridgette works as a tutor for Ally’s kids, but Britton’s character is looking more for a friend.

The role marks Britton’s biggest since she decided to leave the country music drama Nashville (her Rayna James was killed off, RIP). At the time, Britton was reportedly mulling multiple offers (obviously, she’s Mrs. Taylor), but was looking for a project that didn’t have as “rigorous a schedule.” Nashville and most broadcast shows require 21 to 22 episodes per season while premium cable like Showtime settle in right around the 10-episode mark.

Shaw is starring, writing and directing the 10-episode (toldja) semi-autobiographical comedy before presumably plotting for world domination because she can do it all. Check out the trailer for the show right here: 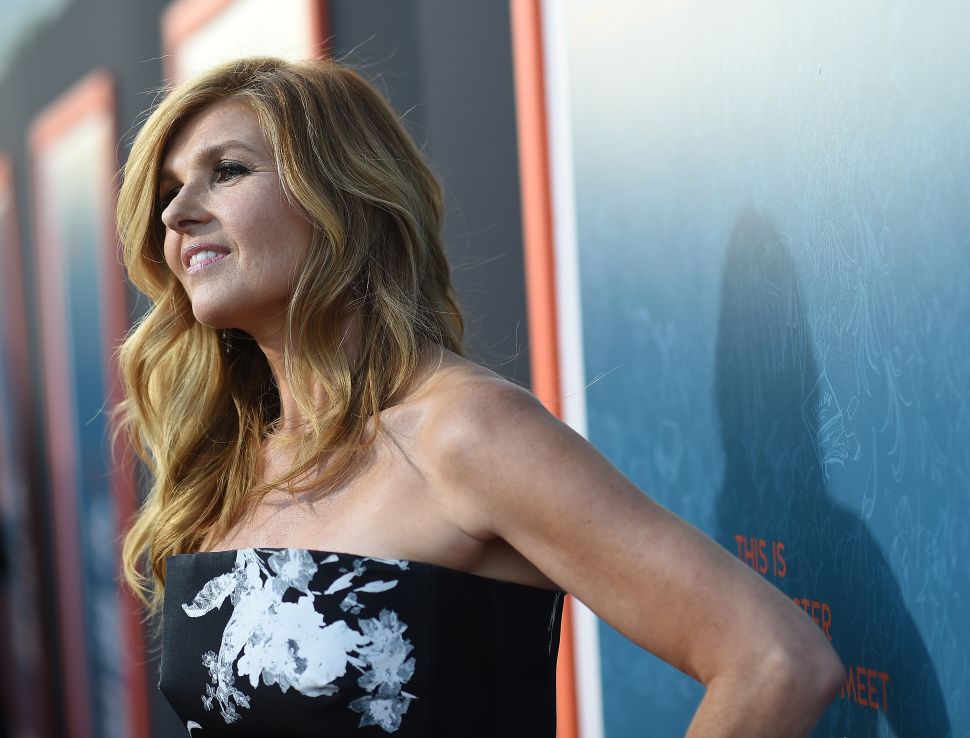