What the hell is going on with the James Bond?

Last month, EoN Productions and MGM sent out a press release that set a November 2019 release date for the currently untitled Bond 25 film. That press release did not include any mention of a director or of Daniel Craig returning as 007. As we all know by now, Craig has made some comments in recent years that seem to suggest he’s done with the Aston Martin-fueled gig. However, shortly after the press release The New York Times and others reported that Craig would be returning for one last go around with MI-6. Of course, that doesn’t appear to be accurate either.

Craig himself addressed the issue on a Boston radio program on Tuesday (Birth.Movies.Death first picked up the comments).

“I’d hate to burst the bubble, but no decision has been made at the moment,” the actor said on Morning Magic 106.7. “There’s a lot of noise out there and nothing official has been confirmed and I’m not, like, holding out for more money or doing anything like that. It’s just all very personal decisions to be made at the moment. I know they’re desperate to get going and I would in theory love to do it, but there is no decision just yet.”

Okay, so we’re all essentially in the same exact position we found ourselves in after 2015’s Spectre. Wonderful. Actually, we’re in even greater unknown territory because MGM and EoN still have yet to find a U.S. distributing partner following the conclusion of Sony’s four-picture deal. Recent reports suggest that Sony is trying to retain the rights as Warner Bros., Universal, 20th Century Fox and Annapurna Pictures all compete to land the British spy. Each studio brings a very interesting outlook to the table for Bond that could dramatically alter the character’s movie future.

Craig assumed the role with 2006’s spectacular Casino Royale and has appeared in four films to date. Though he’s cast doubt on his return to the series in the past, he appears to be softening his stance. MGM and EoN would surely love to get him back for one more as Spectre earned $880 million worldwide and 2012’s Skyfall set a franchise record with $1.1 billion, according to Box Office Mojo. 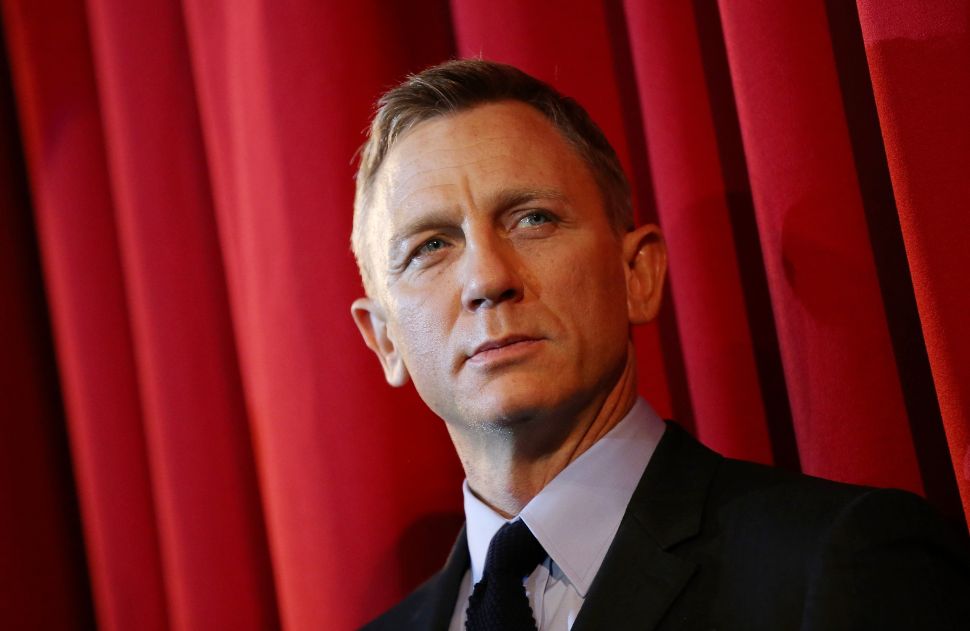