Today, Disney announced that it had attained a majority stake in BAMTech, a major provider of streaming services. Disney also revealed that it will discontinue its deal to distribute its films (which include movies in the Star Wars and Marvel Entertainment franchises) through Netflix, beginning with films released to theaters in 2019.

Yesterday, Netflix announced its first acquisition, the comic-book company Millarworld (which originated books that became films, such as Kick-Ass and Wanted). Most commentators suspect it did so just in case Disney quit funneling its superhero brands through the service. That day came quick.

Readers have probably never heard of BAMTech, but they probably have used its technology. Started by Major League Baseball, BAMTech’s streaming services power a bunch of subscription-based video sites, such as HBO Now and World Wrestling Entertainment’s, according to Variety.

So, Disney wants to make money both on making movies and distributing them. We delved into this somewhat when Amazon announced its aquisition of Whole Foods, but it is worth reiterating here because the story is far more relevant in this case.

Disney owns Marvel Entertainment (formerly Marvel Comics), which publishes comic books featuring some of the best known superhero brands in the world, such as Spider-Man and the X-Men (now featured in some of the biggest movies in the world).

In 1994, Marvel decided to make a move very similar to the one that Disney is making now. It acquired a small comics distributor called Heroes World and distributed its comics exclusively through that one company. Marvel was the biggest publisher in comics at the time. This small distributor couldn’t handle the volume, according to Chuck Rozanski, one of the biggest comics retailers in the country. As a distributor, the company lowered the wholesale discount to retailers and forced them to cover part or all of their shipping costs. Even worse: it couldn’t get the orders right.

In fact, Marvel screwed up distribution so badly that it caused many of the comic book stores around the country to go out of business. It also cemented the current monopolist, Diamond Comics, at the helm of the industry. At the time Marvel did it, there were a few distributors out there, but Diamond dominated the business of shipping comics by the end. Meanwhile, Marvel went into Chapter 11 bankruptcy and let Diamond take over its shipping again, to the relief of everyone still standing.

There was a moment there when people thought both Marvel and Diamond might sink. If that had happened, it’s hard to imagine how we’d be watching all these superhero movies today.

“In retrospect, I think it would be fair to say that there have not been many mistakes of that magnitude made in the entire history of comics,” Rozanski wrote. But the company had come out strong by the time Disney acquired it in 2009 (one year after it had a surprise hit with Iron Man, the first film Marvel made in house).

Marvel’s Heroes World acquisition might not have been the best example to include for the Amazon/Whole Foods merger, because Amazon will bend over backwards to avoid hiking prices to consumers. It’s a better example for the case of Disney’s acquisition of BAMTech, because if Disney insists that consumers have to subscribe to its streaming service to watch its movies, that will definitely increase prices on consumers, no matter what.

There are four moves a streaming consumer might make once Disney’s service launches. In all four, consumer utility per dollar goes down. If consumers pay for two services, even one dollar more per month, that increases the price for the same amount of content. If they just subscribe to Disney, the consumer will get less content per dollar for that subscription, so the marginal price goes up even if the out-of-pocket cost decreases. If they just do Netflix, they get less content per dollar for the old price (and lose a premium provider), so the value of their Netflix subscription drops, though the out-of-pocket price doesn’t change. If they don’t do either, they’ll have more money in their pocket but lose the benefits (what economists call “utility”) of a streaming subscription, so they lose life enjoyment (which is its own kind of price).

And BAMTech also might not deliver content as well as Netflix does. We’ve previously reported on the crazy lengths Netflix has gone to in order to crush user experience. How will users feel if they add a second subscription only to find it buggy and slow? And how quickly can Disney cut deals with the makers of smart televisions to get its Disney app working well on all of them? Netflix is way out ahead of BAMTech with manufacturers, even winning concessions such as special buttons on remote controls that launch the Netflix app with one touch.

In fact, if Disney does find that meeting demand for its video online proves to be harder than it thought, there could still be a way Netflix wins in the end. The company has a unique infrastructure where it actually has servers located inside internet service providers around the world. This lets it store data users are likely to want as close to them as possible. So far, Netflix hasn’t shared that infrastructure (that we know of), but Amazon didn’t share its cloud systems at first either.

If splashing torrents of data around the world proves too much for the mouse, Reed Hastings’ operation might have a way to come out ahead anyway. 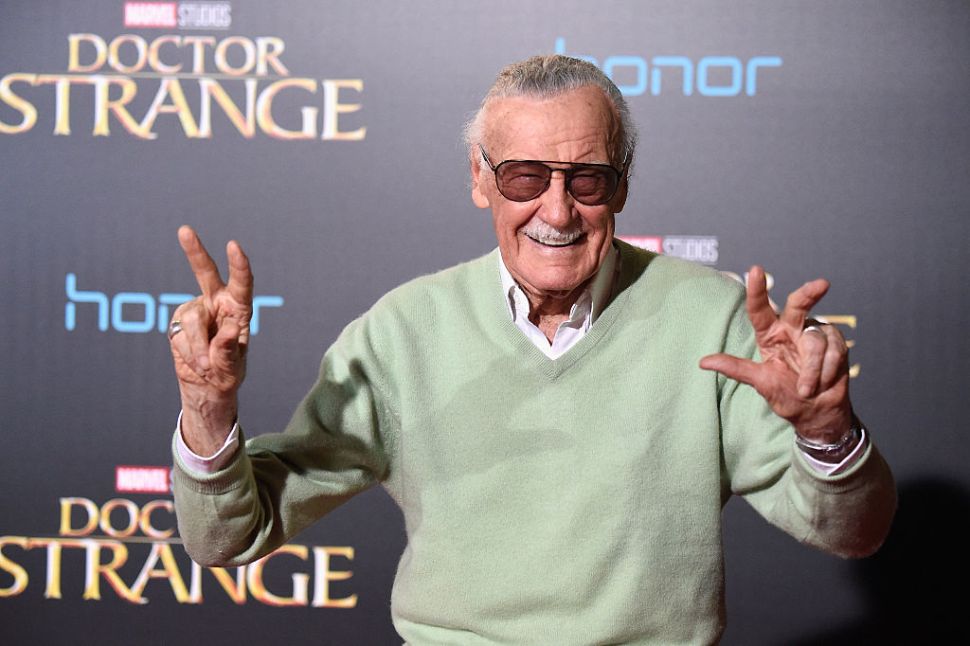