Recent DNA testing has revealed fresh insight into the genetic origins of today’s Greek population, who do, in fact, have more in common with their mythic ancestors than experts previously believed, reports Science magazine.

In findings first published in the scientific journal Nature on August 2, a team of scientists lead by Harvard University’s Iosif Lazardis and University of Washington in Seattle’s George Stamatoyannopoulos compared ancient DNA taken from teeth samples from ancient Minoans from Crete with Mycenaeans from the ancient cemeteries of Mycenae on the Greek mainland, people from Bronze Age farming communities in Greece and Turkey, 334 other ancient peoples across the globe and 30 modern Greeks. The results showed that not only do modern Greeks share strong ties with Mycenaeans, but that three quarters of the DNA belonging to the Mycenaean and Minoan samples closely correlated with ancient farmers from Turkey—making them genetic siblings.

The team’s DNA testing also revealed that ancient Mycenaeans and Minoans contained DNA traits shared with people from eastern Caucasus (Iran), which may have been the result of migration from the east. The two groups shared similar features, including brown hair and eyes, however the Mycenaean DNA samples did contain shared markers with people from Eastern Europe and Siberia which the Minoans did not, according to Science.

Stamatoyannopoulos told Science that the genetic similarities between modern Greeks and their ancient relatives are “particularly striking given that the Aegean has been a crossroads of civilizations for thousands of years.”

The team’s full report can be read here. 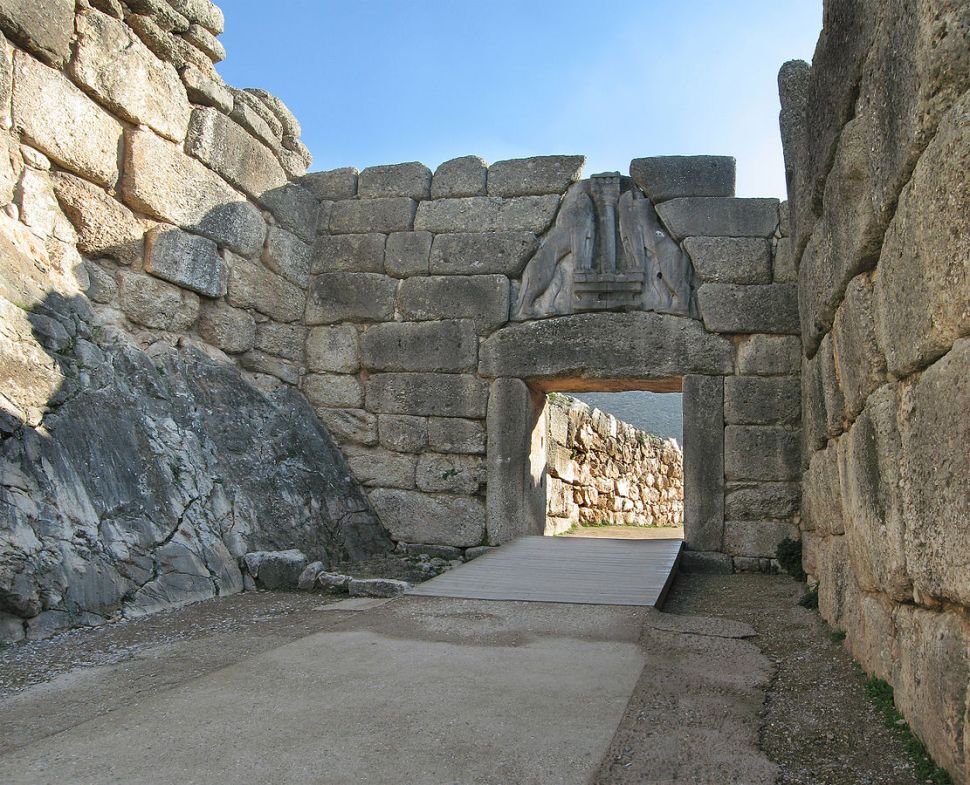