The Center for Science in Public Interest (CSPI) just released its 2017 Xtreme Eating Awards, hot on the heels of what was supposed to be the May 5 deadline for menu labeling by all restaurants or retail food establishments that are “part of a chain of 20 or more locations, doing business under the same name, offering for sale substantially the same menu items and offering for sale restaurant-type foods.” Unfortunately (or not, depending on whether you believe knowledge is power), as Politico reported earlier this year, Donald Trump’s FDA “delayed the rule just four days before it was supposed to go into effect.”

Apparently “the pizza industry, led by the American Pizza Community, has continued to fight implementation,” and, failing to understand that common sense isn’t at all common, is instead advocating for an alternative bill: the Common Sense Nutrition Disclosure Act. In response, CSPI has honored Domino’s with the very first Xtreme Putting Profits Before Public Health Award, because “Who cares about the obesity and diabetes epidemics, as long as the cash keeps rolling in to one of the nation’s premier purveyors of white flour and cheese?”

The deadline for menu labeling, which was first passed as part of the Affordable Care Act, has been rescheduled for May 5, 2018. To the credit of a number of chains across the country who have long been providing this information—even without the calorie count on whatever the hell a MeatZZa™ is—the CSPI still had plenty to work with in terms of compiling this year’s winners.

This sort of feels like punishing people for playing by the rules, but, because “Worst Cheese in a Leading Role” is included, here’s the full list:

Least Original Breakfast: IHOP’s Cheeseburger Omelette with a side of Buttermilk Pancakes 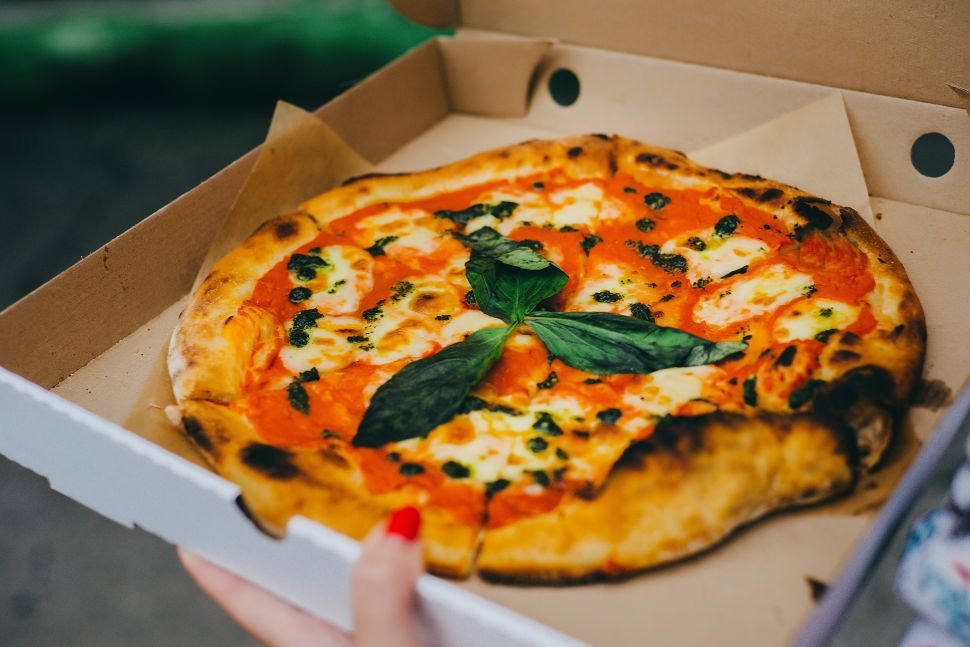