The United States has never hit its debt ceiling without Congress intervening to raise it, but the prospects of this occurring are becoming increasingly likely under the Trump administration and the current Congress.

On July 28th, Secretary of Treasury Steve Mnuchin wrote a letter to Congress to inform them that action would be required on the debt ceiling, as it’s expected to be reached by the end of September 2017. Mnuchin wrote to House Speaker Paul Ryan, “I have determined that a ‘debt issuance suspension period,’ previously determined to last until July 28, 2017, will continue through September 29, 2017. As a result, the Treasury Department will continue to suspend additional investments of amounts credited to, and redeem an additional portion of the investments held by, the CSRDF, as authorized by law.” Mnuchin urged Congress to take action before their August recess, but they have not.

If Congress fails to act, the government would shut down as a result. The specific consequences of inaction are unknown, but they don’t bode well for the U.S. economy.

“Honestly, no one knows. It would be uncharted territory. It’s hard to believe Congress would ever choose to run the experiment, but these are strange times. Anything seems possible,” said Dr. Stephanie Kelton, professor of Economics at Stony Brook University and a Fellow of the Sanders Institute, in an interview with the Observer. “U.S. Treasuries are the equity that undergirds the global financial system, so a default on payments would, presumably, lead to serious disruption in financial markets.”

The debt ceiling was a common point of contention during the Obama administration, one that Republicans used for political gain. Obama told Congress in 2015, “If it gets messed with, it would have profound impact for the global economy and put our financial system in tailspin.” Republicans used the debt ceiling debate in 2011 and 2013 to push their agenda. In 2011, the United States’ debt rating was downgraded by the S&P for the first time, increasing borrowing costs due to how close the U.S. came to defaulting on its debt. In response, financial markets tanked, experiencing the most dramatic volatility since the 2008 economic recession. The debt ceiling sets a limitation on government spending and therefore its ability to regulate the economy and financial markets. Though traditionally the ceiling has been raised without debate, during the Obama Administration the Republicans used it for political purposes to the detriment of the economy. This time around, it’s possible the Democratic Party will do the same, sparking a heated debate.

CNBC reported on August 8, “The decision could have significant implications on the markets because the Republican Party seems to be ‘backing off the idea’ of a ‘clean’ debt ceiling. A ‘clean’ debt ceiling refers to a lifting or suspension of the agreed-upon cap on federal borrowing capacity without any additional provisions.” As the deadline nears, the economy and markets will likely respond accordingly. Unfortunately, Congress is likely to engage in partisan tug of war, risking shutting down the government and tanking the economy. 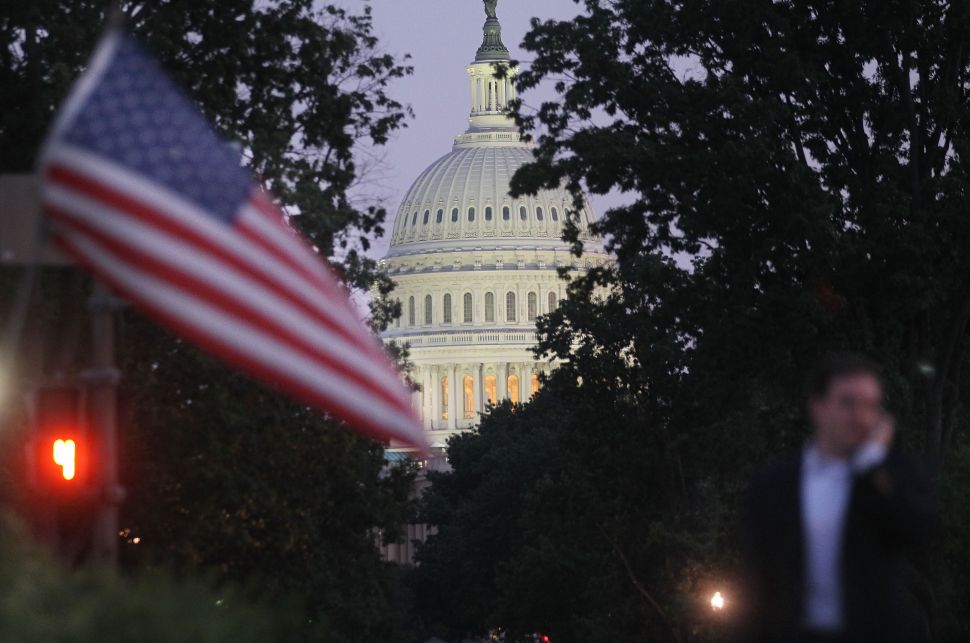