What’s that saying about life imitating art or art imitating life? Whatever, it doesn’t matter. All that matters is that the Sharknado franchise may have a very deep understanding of reality.

THR is reporting that back in January 2015, a full two years before he’d assume the office, Donald Trump was cast as the President of the United States of America in Sharknado 3: Oh Hell No! Yes, we’re being completely serious.

Funnily enough, producers of the shark-infused schlocky TV movie first approached Sarah Palin for the role, but discussions didn’t get very far. At that point, series star Ian Ziering — who had met Trump while filming Celebrity Apprentice — had the idea of putting Trump in the Oval Office. Syfy sent out an offer and Trump’s camp wasted no time getting back to them, according to the outlet.

“The Donald said yes,” David Latt, co-founder of The Asylum which helps produce the Sharknado series, said. “He was thrilled to be asked.”

Sadly, Trump never made it on screen. It wasn’t that he wasn’t interested, “We got pretty far,” Gerald Webb, an actor and casting director who worked on the first three films, said. “It was serious talks.” But Trump was more interested in being the real president than just a Commander in Chief on TV.

“Donald’s thinking about making a legitimate run for the presidency, so we’ll get back to you,” Latt remembers Trump attorney Michael D. Cohen saying. “This might not be the best time.” So the role went to billionaire Dallas Mavericks owner Mark Cuban instead. Apparently, this didn’t sit well with Trump and his crew.

“Then we immediately heard from Trump’s lawyer,” Latt said. “He basically said, ‘How dare you? Donald wanted to do this. We’re going to sue you! We’re going to shut the entire show down!'” When asked by THR, Cohen said he remembers discussing Trump’s casting, but that he did not recall any heated exchanges.

Well, there you have it folks. Sharknado could have been Trump’s greatest acting role. Well, second greatest behind this gem. 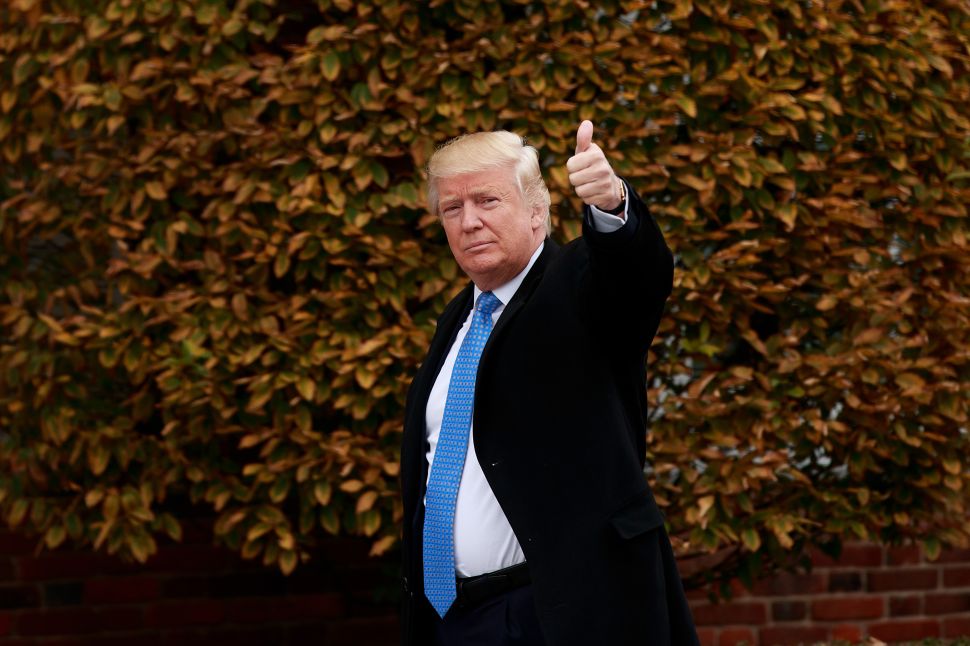