Rick Tyler, who appeared on MSNBC’s Morning Joe show as a guest Tuesday morning, said that President Donald Trump should be on suicide watch after the release of recent poll numbers.

The on-air panel was discussing a new CNN poll that revealed a six-point drop in Trump’s approval rating since April, a 38 percent overall approval rating (the lowest of any president after 200 days in office) and a 56 percent disapproval ratings. The poll also found that just 24 percent of Americans said they trusted the information coming from the White House.

You can hear what Tyler, a former Ted Cruz campaign spokesperson, had to say in the video below.

“If I were a political consultant looking at a candidate who had these kind of numbers, I’d have him on 24-hour suicide watch,” Tyler said. “These numbers are not good. They don’t look recoverable and by the way, the administration and the vice president can complain about The New York Times story, but we wouldn’t have this story if the president’s polls numbers were in the mid-50s, high 50s, or low 60s. Instead they’re in the 30s.”

The Trump base is far bigger & stronger than ever before (despite some phony Fake News polling). Look at rallies in Penn, Iowa, Ohio…….

Tyler and the panel refuted Trump’s recent claims that his support structure and base foundation is sound by noting the poll’s results that 63 percent of the population say they were not proud to have the former reality TV star as president. According to the poll, 59 percent of Republicans said they strongly approved of Trump’s performance, down 14 points since February.

Co-host Joe Scarborough said that the “base is eroding” and highlighted Trump’s recent comments about crucial primary state New Hampshire. A separate poll carried out by the American Research Group indicated that if the New Hampshire primary were held today, Ohio Gov. John Kasich would be victorious over Trump, 52 percent to 40 percent.

“All of these numbers look pretty tough,” Scarborough said. 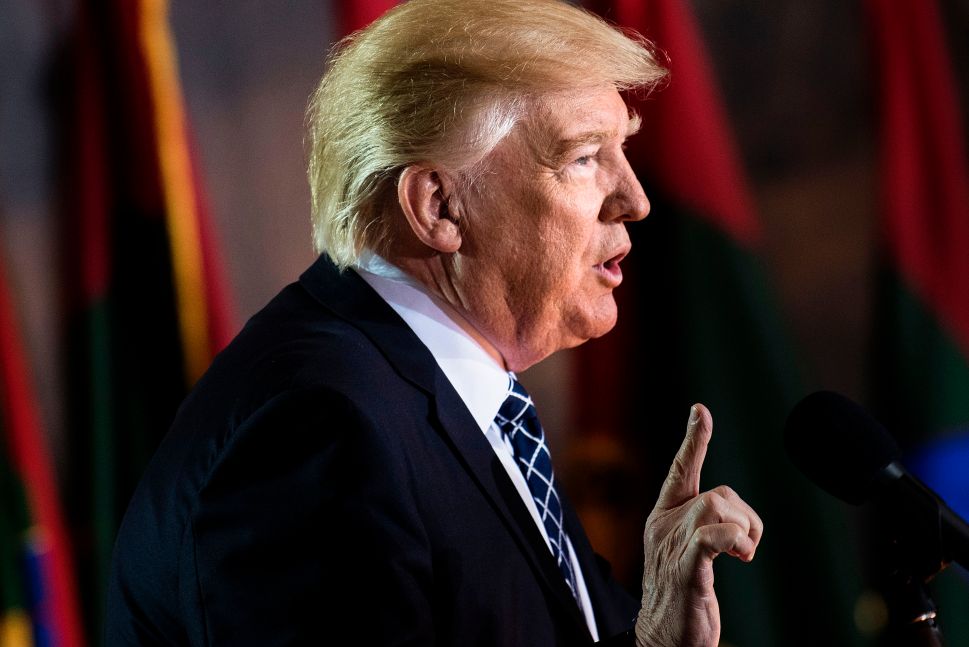