As the verbal firefight between President Donald Trump and Kim Jung-un over North Korea’s nuclear and missile arsenal continues, Americans have a great deal to fear. But that fear should be directed as much on this side of the Pacific as against whatever the “dear leader” on the Korean peninsula might or might not do.

War by Twitter is no longer unimaginable. Worse, the combined absence of presidential experience and ignorance of history, along with Trump’s “ready, fire, aim” temperament is more than troubling. Even with the presence of three highly capable, qualified and knowledgeable generals—Secretary of Defense Jim Mattis, Chief of Staff John Kelly, and National Security Adviser H.R. McMaster—controlling presidential missteps and errors has so far proven impossible.

Last week, Trump caucused with Secretary of State Rex Tillerson, Ambassador to the UN Nikki Haley, and National Security Adviser H.R. McMaster to review the brewing nuclear crisis with North Korea and its threat to launch four missiles to land within 20 miles of Guam. This meeting should be a further reason for worry.

The only person present experienced in matters of war and peace was General McMaster. Tillerson is new to these issues having been chief executive of Exxon-Mobil. Haley is a former governor. That either has mastered the intricacies of these complex and potentially life and death issues is wishful thinking.

Attending the New York Military Academy and then becoming a property developer and television host did not prepare Trump for these awesome responsibilities. For comparison, no sane patient or client would retain a physician or lawyer for life threatening cases with as little experience and preparation as the president, secretary of state, and UN ambassador have. Yet, Trump is commander-in-chief.

Sadly, electing presidents who simply are ill-prepared for the job is part of America’s electoral process. Bill Clinton, George W. Bush and Barack Obama were scarcely any more experienced than the 45th president. Each made many misjudgments—the second Iraq War being the most catastrophic. Yet, each certainly had cabinets that were filled with qualified people experienced in government, not that this difference guaranteed better outcomes. And history likewise is forgotten.

The Cuban Missile Crisis has been cited as what the president should use as a textbook case of how to deal with what could be an apocalyptic nuclear war. While reference has been made to Stalin’s first atom bomb test in 1949 and Mao’s in 1964, what has been forgotten is the fierce rhetoric in the United States about what to do to disarm its enemies—and the U.S. did fight a war with China in Korea from 1950-1953—of their nuclear weapons programs. Fortunately, deterrence proved to be the sensible and effective strategy even though Stalin and Mao were often regarded as mad or irrational.

President John Kennedy demonstrated maturity and cool-headedness in those 13 days in 1962. But it was his flawed campaign decision to run to the right of Republican Richard Nixon in 1960 and accuse the Eisenhower administration of being “soft” on the Soviet Union that would force Soviet leader Nikita Khrushchev to install nuclear rockets in Cuba. Declaring a “missile gap” that was as non-existent as Saddam Hussein’s weapons of mass destruction, after taking office in 1961, Kennedy approved plans to double American nuclear forces, build up the conventional military, and launch the failed Bay of Pigs invasion against Cuba’s Castro.

Meanwhile, Khrushchev believed President Dwight Eisenhower was sincere about de-escalating the Cold War with the Soviet Union. Khrushchev cut defense spending dramatically in order to increase resources for the long neglected civilian sector. Kennedy’s defense plans disrupted Khrushchev’s policies. The cost effective response, using the case of American Jupiter missiles in Turkey targeted against the Soviet Union, was to repeat the favor in Cuba. Once nuclear missiles were stationed close to the U.S., the Soviet Union would have checked American nuclear superiority and not have to engage in an expensive arms race—or so Khrushchev thought.

In 1949 and 1964, the rhetoric was even more belligerent than today’s Twitter and media wars with North Korea. Of course, deterrence worked. Given presidential inexperience and a possibly uncontrollable instinct for choosing the wrong policy abetted by certain less experienced cabinet officers and other less qualified advisors, what lies ahead? One answer is altogether too likely. Unless North Korea drops a nuclear weapon on the U.S., almost certainly Trump will declare whatever happens as the greatest American victory since Normandy. Will that make America safer or the president less reckless? This is a further reason for worry. 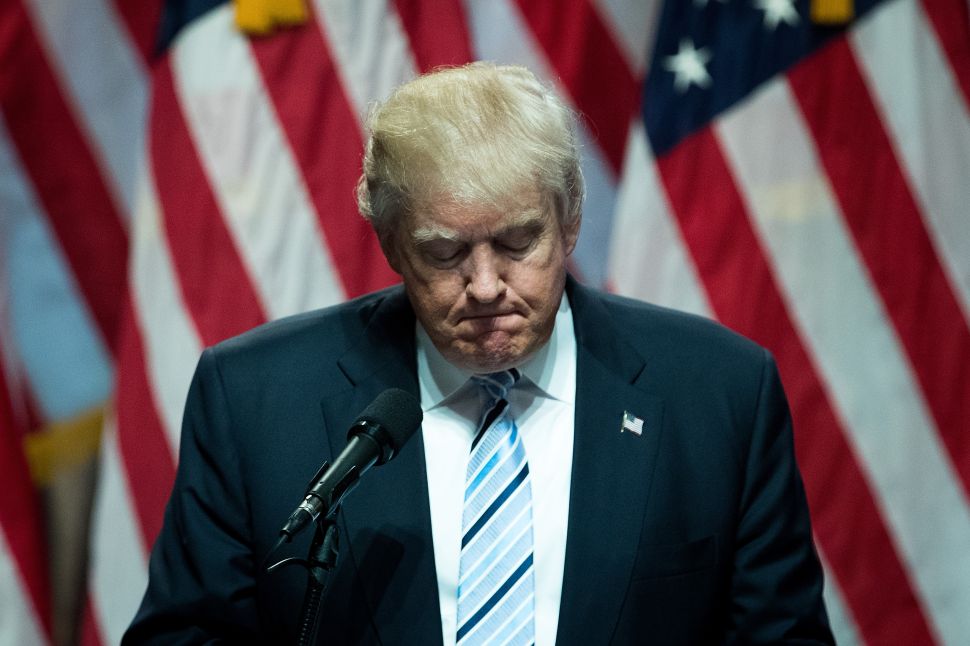