The announcement by researchers in Portland, Oregon that they’ve successfully modified the genetic material of a human embryo took some people by surprise.

With headlines referring to “groundbreaking” research and “designer babies,” you might wonder what the scientists actually accomplished. This was a big step forward, but hardly unexpected. As this kind of work proceeds, it continues to raise questions about ethical issues and how we should we react.

What did researchers actually do?

For a number of years now we have had the ability to alter genetic material in a cell, using a technique called CRISPR.

The DNA that makes up our genome comprises long sequences of base pairs, each base indicated by one of four letters. These letters form a genetic alphabet, and the “words” or “sentences” created from a particular order of letters are the genes that determine our characteristics.

Sometimes words can be “misspelled” or sentences slightly garbled, resulting in a disease or disorder. Genetic engineering is designed to correct those mistakes. CRISPR is a tool that enables scientists to target a specific area of a gene, working like the search-and-replace function in Microsoft Word, to remove a section and insert the “correct” sequence.

In the last decade, CRISPR has been the primary tool for those seeking to modify genes – human and otherwise. Among other things, it has been used in experiments to make mosquitoes resistant to malaria, genetically modify plants to be resistant to disease, explore the possibility of engineered pets and livestock, and potentially treat some human diseases (including HIV, hemophilia and leukemia).

Up until recently, the focus in humans has been on changing the cells of a single individual, and not changing eggs, sperm and early embryos – what are called the “germline” cells that pass traits along to offspring. The theory is that focusing on non-germline cells would limit any unexpected long-term impact of genetic changes on descendants. At the same time, this limitation means that we would have to use the technique in every generation, which affects its potential therapeutic benefit.

Earlier this year, an international committee convened by the National Academy of Sciences issued a report that, while highlighting the concerns with human germline genetic engineering, laid out a series of safeguards and recommended oversight. The report was widely regarded as opening the door to embryo-editing research.

That is exactly what happened in Oregon. Although this is the first study reported in the United States, similar research has been conducted in China. This new study, however, apparently avoided previous errors we’ve seen with CRISPR – such as changes in other, untargeted parts of the genome, or the desired change not occurring in all cells. Both of these problems had made scientists wary of using CRISPR to make changes in embryos that might eventually be used in a human pregnancy. Evidence of more successful (and thus safer) CRISPR use may lead to additional studies involving human embryos. 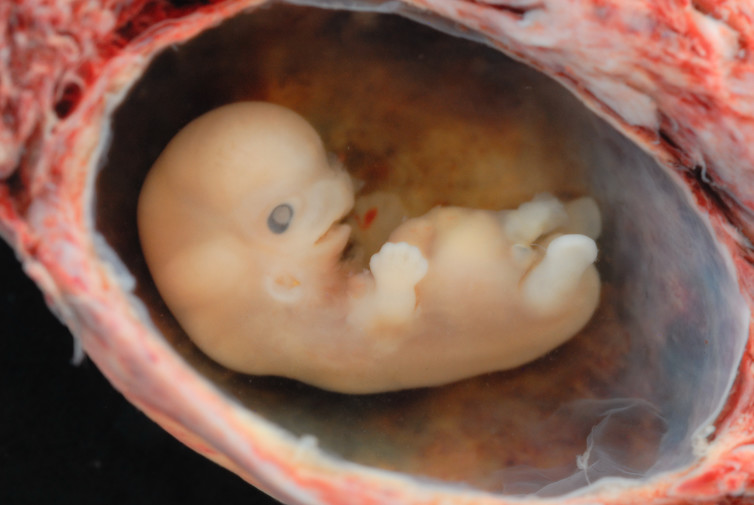 We have a ways to go before ordering up desired traits in a future baby. Researchers at Oregon Health and Science University say they worked with single-cell embryos, inserting CRISPR chemicals at the time of fertilization. lunar caustic

What didn’t happen in Oregon?

First, this study did not entail the creation of “designer babies,” despite some news headlines. The research involved only early stage embryos, outside the womb, none of which was allowed to develop beyond a few days.

In fact, there are a number of existing limits – both policy-based and scientific – that will create barriers to implanting an edited embryo to achieve the birth of a child. There is a federal ban on funding gene editing research in embryos; in some states, there are also total bans on embryo research, regardless of how funded. In addition, the implantation of an edited human embryos would be regulated under the federal human research regulations, the Food, Drug and Cosmetic Act and potentially the federal rules regarding clinical laboratory testing.

Beyond the regulatory barriers, we are a long way from having the scientific knowledge necessary to design our children. While the Oregon experiment focused on a single gene correction to inherited diseases, there are few human traits that are controlled by one gene. Anything that involves multiple genes or a gene/environment interaction will be less amenable to this type of engineering. Most characteristics we might be interested in designing – such as intelligence, personality, athletic or artistic or musical ability – are much more complex.

Second, while this is a significant step forward in the science regarding the use of the CRISPR technique, it is only one step. There is a long way to go between this and a cure for various disease and disorders. This is not to say that there aren’t concerns. But we have some time to consider the issues before the use of the technique becomes a mainstream medical practice.

So what should we be concerned about?

Taking into account the cautions above, we do need to decide when and how we should use this technique.

Should there be limits on the types of things you can edit in an embryo? If so, what should they entail? These questions also involve deciding who gets to set the limits and control access to the technology.

We may also be concerned about who gets to control the subsequent research using this technology. Should there be state or federal oversight? Keep in mind that we cannot control what happens in other countries. Even in this country it can be difficult to craft guidelines that restrict only the research someone finds objectionable, while allowing other important research to continue. Additionally, the use of assisted reproductive technologies (IVF, for example) is largely unregulated in the U.S., and the decision to put in place restrictions will certainly raise objections from both potential parents and IVF providers. 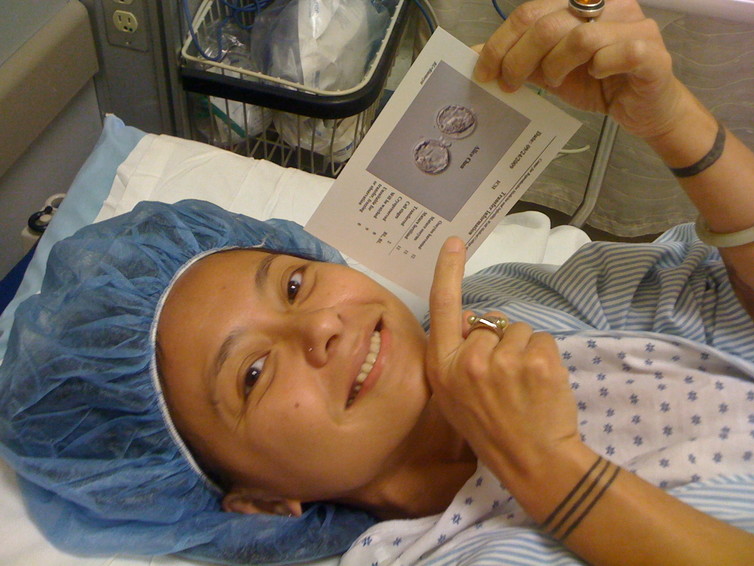 Who should be able to use this technology? And who should decide? Johnathan D. Anderson

Moreover, there are important questions about cost and access. Right now most assisted reproductive technologies are available only to higher-income individuals. A handful of states mandate infertility treatment coverage, but it is very limited. How should we regulate access to embryo editing for serious diseases? We are in the midst of a widespread debate about health care, access and cost. If it becomes established and safe, should this technique be part of a basic package of health care services when used to help create a child who does not suffer from a specific genetic problem? What about editing for nonhealth issues or less serious problems – are there fairness concerns if only people with sufficient wealth can access?

So far the promise of genetic engineering for disease eradication has not lived up to its hype. Nor have many other milestones, like the 1996 cloning of Dolly the sheep, resulted in the feared apocalypse. The announcement of the Oregon study is only the next step in a long line of research. Nonetheless, it is sure to bring many of the issues about embryos, stem cell research, genetic engineering and reproductive technologies back into the spotlight. Now is the time to figure out how we want to see this gene-editing path unfold.

Jessica Berg is a Law Dean, Professor of Law, and Professor of Bioethics & Public Health at Case Western Reserve University. This article was originally published on The Conversation. Read the original article.