A Florida court has been forced to grapple with what it means to be a friend.

The Third District Court of Appeal in Miami denied a petition yesterday to recuse a judge from a case because she was Facebook friends with an attorney for the defendant, as the Miami-Herald first reported. In short, the court said that a Facebook friendship effectively doesn’t mean anything, these days.

As the Court explained in its ruling, this is hardly settled law. In fact, there’s an active legal debate about how important a social media friendship is right now, taking place in legal opinions and ethics guidelines. At the very end of the court’s ruling, it writes, “On this point we respectfully acknowledge we are in conflict with the opinion of our sister court in Domville.”

In Domville v. State, a 2012 case which came before Florida’s Fourth District Court of Appeal, in which the court ruled that a judge had to be recused because of a Facebook friendship with a prosecutor.

The Third District Court disagreed. Here’s three of the reasons on which it based its decision:

Back in 1998, Florida’s First District Court of Appeals ruled that the mere fact of being a friend of an attorney on a case cannot be sufficient reason to recuse a judge from that case. The legal community is not that large, lawyers have professional associations and social gatherings. Lots of lawyers know lots of judges, and this will only get more intense in smaller communities. If friendship disqualified judges, “then most judges in rural and semi-rural areas and many in metropolitan areas would be subject to disqualification in a large number of cases,” the first district court wrote.

2. People have too many friends on Facebook for the connections to really mean anything.

“Facebook members often cannot recall every person they have accepted as ‘friends’ or who have accepted them as ‘friends,'” the court wrote, citing two different cases in which lawyers attempted to make an issue of a Facebook connection. In each case, the social media connection was one among thousands. In one case, a student accused of assaulting another student claimed not to remember being friends with the victim on Facebook.

“Many Facebook ‘friends’ are selected based upon Facebook’s datamining technology rather than personal interactions,” the court writes. “The use of data mining and networking algorithms, which are also revolutionizing modern marketing and national security systems, reflects an astounding development in applied mathematics; it constitutes a powerful tool to build personal and professional networks; and it has nothing to do with close or intimate friendships of the sort that would require recusal.”

We all know that Facebook is a sort of social network with a LinkedIn knock-off built in. It’s become really boring on Zuckerburg’s digital island, because Facebook makes many different kinds of worlds collide. Which means that a Facebook connection just really doesn’t mean much. The court later describes how “a random name drawn from a list of Facebook ‘friends'” could really be anyone the person in question ever met (actually, scratch that last part).

Because a “friend” on a social networking website is not necessarily a friend in the traditional sense of the word, we hold that the mere fact that a judge is a Facebook “friend” with a lawyer for a potential party or witness, without more, does not provide a basis for a well-grounded fear that the judge cannot be impartial or that the judge is under the influence of the Facebook “friend.”

Judges in Florida have reason to be wary of social media. A judge in Orlando’s bizarre behavior on social media (a woman appeared before her in a divorce proceeding and the judge added her as a friend while the case was ongoing) led in part to an investigation and her ultimate resignation from the bench.

Still, cooler heads appear to be prevailing. On Facebook, “friend” is a term of art, meaning that the meaning changes when used by Facebook from what it means in real life, as the third district court explained in its opinion.

In real life, friendship is magic. On Facebook, it doesn’t really mean anything at all. 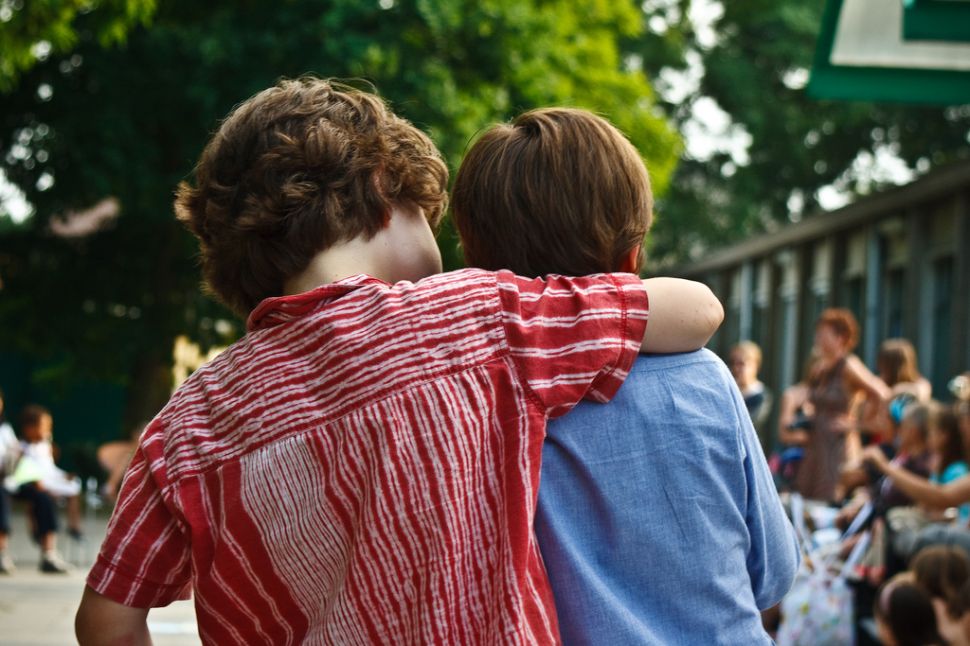