Diverse representation in cinema matters, as evidenced by the recent Hellboy reboot whitewashing fiasco. But while striving for more variety is admirable, it should be done in an organic way and not in a “let’s throw them a bone” manner. Unfortunately, Warner Bros.‘ decision to develop a female-led adaptation of the famous William Golding novel Lord of the Flies feels like the latter.

THR reports that Scott McGehee and David Siegel will write and direct the new adaptation, which revolves around a group of young boarding school students who become stranded on a deserted island and eventually give in to their baser instincts. The story has made its way to the big screen twice before with Harry Hook directing a 1990 version and Peter Brook helming a 1963 picture.

Lord of the Flies joins Channing Tatum‘s Splash, MGM’s Dirty Rotten Scoundrels and WB’s own Ocean’s 8 as upcoming gender-swapped adaptations/remakes. While this is a step in the right direction, it does still leave a lot to be desired. Rather than recycle old material, female-centric projects should come in the form of more original ideas and first-hand adaptations. You know, exactly how every other movie is made.

J.J. Abrams‘ production company Bad Robot instituted a new diversity policy last year that ensures people of color and women will have equal opportunity to land jobs at his company. This effort has led to the upcoming female-led Stephen King adaptation Castle Rock for Hulu.

“We’ve been working to improve our internal hiring practices for a while, but the Oscars controversy was a wake-up call to examine our role in expanding opportunities internally at Bad Robot and externally with our content and partners,” Abrams told THR in 2016. “We’re working to find a rich pool of representative, kick-ass talent and give them the opportunity they deserve and we can all benefit from. It’s good for audiences and it’s good for the bottom line.”

The call for more equal filmmaking practices isn’t some blatant SJW campaign to appear enlightened, it’s just a realistic desire for the movie industry to start modernizing itself. There are only so many tales that can be told of straight white men before audiences start looking elsewhere for entertainment. This new Lord of the Flies remake has every chance to be a great movie, but there’s still that gnawing voice that insists we’d all be more interested if this wasn’t someone’s leftovers. 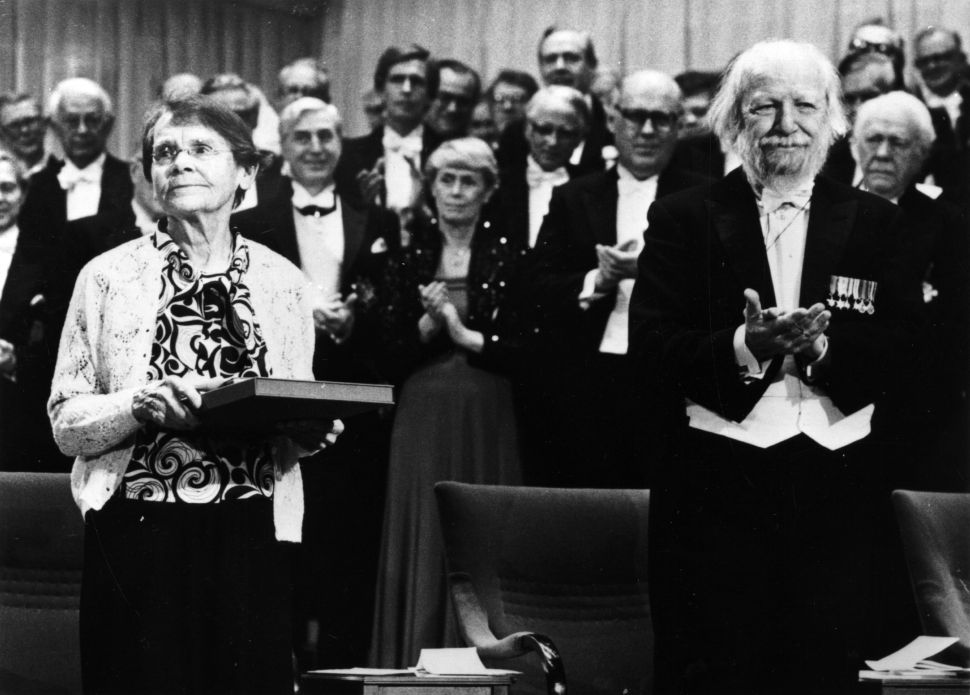