Cloud computing—farming data storage and processing out to remote hosts, rather than relying on a local server—has been a hot topic since at least 2006, when Amazon began offering commercial cloud services. A decade of progress in internet-time is roughly 100 years in real time, so it would be natural to think that that the cloud is a mature industry, equally as dynamic as social media or e-commerce today.

But that’s not quite the case. Though Amazon remains dominant, Microsoft has completely shifted its priorities to a cloud-first strategy, and so far it’s paying off. Google has partnered with Citrix to make desktop applications cloud-hosted, and with Cisco to access companies that host local networks on their servers.

And with the fight for the cloud heating up among the tech giants, a new class of startups have also emerged, challenging the old-school approach that relies heavily on selling space inside centralized server farms. On August 7, upstart Protocol Labs will launch a token sale for Filecoin, a decentralized peer-to-peer based data storage system.

Filecoin’s offering will be one of the most watched of the year. Juan Benet, founder of Protcol Labs has made a name for himself as a technical guru, but what makes this offering especially compelling is the fact that his company has devised a way to run an initial coin offering (ICO) that he suspects will satisfy Wall Street’s rule-makers, even though they haven’t really written rules for this sector yet. In part, because it isn’t so much offering its digital currency now, but a token that will convert to it later.

Rather than build new servers, Filecoin will pay thousands of people to store data on unused disk space. It’s not the first company to found a business on tucking data away in the web’s neglected nooks and crannies. Storj and Sia were two of the early entrants into this Dropbox-like field. And Cloud With Me promises to use cryptocurrency to make the leading cloud services more user friendly to small companies.

But Filecoin is the first to take the law as seriously as the code.

Protocol Labs efforts to stay on the right side of the law have been underway for a while, but that work now looks prescient, because the U.S. Securities and Exchange Commission recently squashed the exuberant new market for fresh cryptocurrency. Last year, the first major corporation-in-code debuted, The DAO. It ended in disaster when hackers stole much of the invested cryptocurrency. The SEC has since ruled that the smart contract-enabled tokens that made it work were in fact securities, as we previously reported, and their creators should have sought approval from the SEC for an offering in the U.S.

“I expected this to happen a long time ago. I think this is a space like any other, and regulators are going to stand in it,” Benet told the Observer in a phone call.

The SEC did not seek judgments against anyone involved with the DAO, but its findings will inevitably have a chilling effect on companies who thought they could zero out the legal expenses line in their ICO project budgets.

“What’s great to read from the report is the SEC being very thoughtful in their analysis,” Benet said. He pointed to prior work by the think tank, Coin Center, which anticipated much of what the SEC found when it reviewed The DAO. “It confirmed a lot of our expectations.”

In particular, Benet drew a distinction between offering a coin for the purposes of raising money and using it as a tool for running a useful service.

Most ICOs muddy the two uses. The messaging platform Kik is a case in point. It hopes to build a new platform that pays developer for building fun add-on services to Kik messengers. People will buy these services and developers will get paid for them using Kik’s new digital money, Kin. But Kik will also fund the development of this platform by selling Kin. So people will be trading Kin before developers and consumers start actually using it.

The law is often derided for being behind the times, but Coin Center and the SEC point to longstanding principles that guide regulators even as the economy changes. In 1946, the Supreme Court laid out principles now referred to as “the Howey test” to determine if something sold is a security. If a financial product meets the Howey criteria, it doesn’t matter if those selling it call it a stock or a bond. It also doesn’t matter if the product is sold in the form of paper, stones or digital fairy dust—the Howey test ignores form and looks at function.

Protocol Labs has another project, CoinList, created to help ICOs and token sales run within the law, in partnership with AngelList. CoinList created the Simple Agreement for Future Tokens. “Our position is that the funding we are seeking now is the SAFT,” Benet explains. The SAFT is the security. It’s for people who hope to speculate on Filecoin’s success. “It’s much higher risk.”

When Filecoin is ready to do its actual work, storing people’s data, the SAFT will begin converting to Filecoin (some investors will agree to delayed conversions). Filecoin will still be tradable on exchanges for other currencies, and useable as a medium of exchange with anyone willing to trade them as payment. Some people will definitely buy and hold Filecoin speculatively, just as they do bitcoin, but that doesn’t make either coin a security, Benet contends.

Any form of money has value only because people believe in them, which is especially true for cryptocurrency. “They will only have value if there’s something you can do with them,” Benet said, but Filecoin has a real purpose. “We’re talking about creating a fundamental utility for the process of storing files.”

Both Benet and Coin Center have argued that not every cryptocurrency is a security. The SEC seemed to acknowledge the same in a recent statement that said, “Whether a particular investment transaction involves the offer or sale of a security—regardless of the terminology or technology used—will depend on the facts and circumstances.”

After the SEC’s report on the DAO, Coin Center’s Peter Van Valkenburgh wrote in a statement, “We believe that applying the same facts and circumstances test to other tokens will mean that some do not fit into the definition of securities, particularly tokens with an underlying utility rather than a mere speculative investment value.” If he’s right, Filecoin’s SAFT approach could put it in the SEC’s good graces.

Fortunately for other entrepreneurs, Coinlist will open up its SAFT to anyone who wants to use it. Filecoin will be the first offering conducted on CoinList. Entrepreneurs that would like to follow Protocol Labs are invited to apply to use CoinList for their own launches.

Coinlist’s approach has been written to square with U.S law, specifically SEC Reg D. 506(c). It’s in the process of reviewing its adherence in other parts of the world, but “the U.S. accreditation standard is probably more stringent than another country,” Benet said. “Just because you call something a blockchain or an ICO, that doesn’t mean you aren’t subject to normal laws.”

CORRECTION: A previous version of this story referred to the Filecoin sale as an “initial coin offering.” This was updated to “token sale” throughout to reflect that it won’t actually be selling the coin next week, but a token that will convert to the coin later. August 3, 2017 7:05PM. 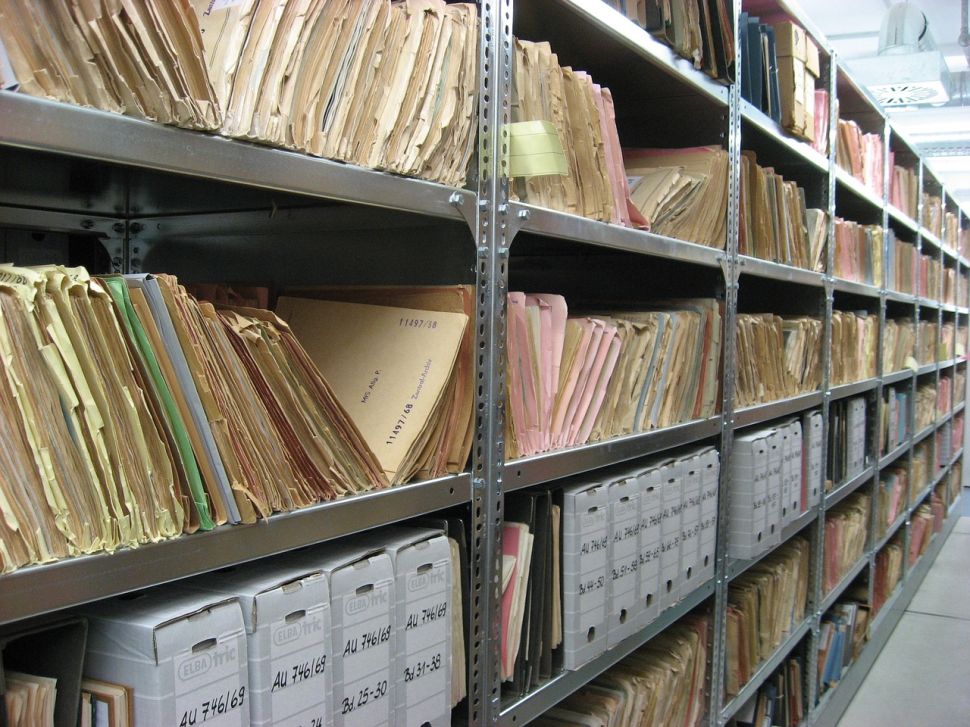