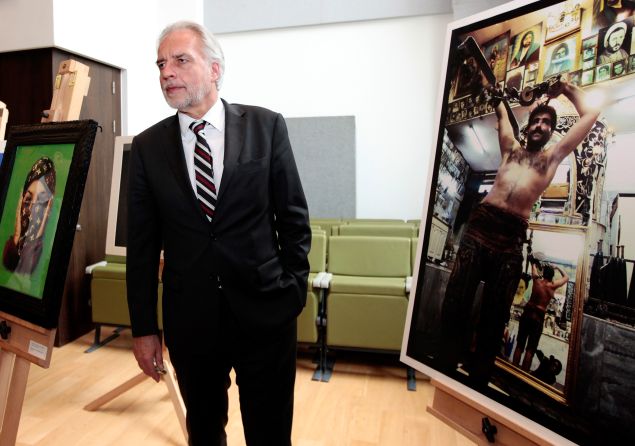 The former director of London’s Victoria and Albert Museum, German-born Martin Roth, has died at the age of 62 from cancer. Roth was the first non-British leader chosen to helm the world renowned arts institution, from which he left in October 2016 shortly after the Brexit vote, according to a report from the Art Newspaper.

But while his exit from the V&A came sooner than expected—and was influenced by shifting politics in the U.K., he told the Art Newspaper at the time—he leaves behind a tangible legacy with the institution, raising attendance dramatically, organizing blockbuster exhibitions on David Bowie and Alexander McQueen, oversaw an expansion project and a proposal to build the museum’s first satellite site at London’s Olympic park.

After leaving the V&A Roth took up a post as president of Germany’s Institute for Foreign Relations. Previously, he served as director general of the Dresden State Art Collections between 2001 and 2011. 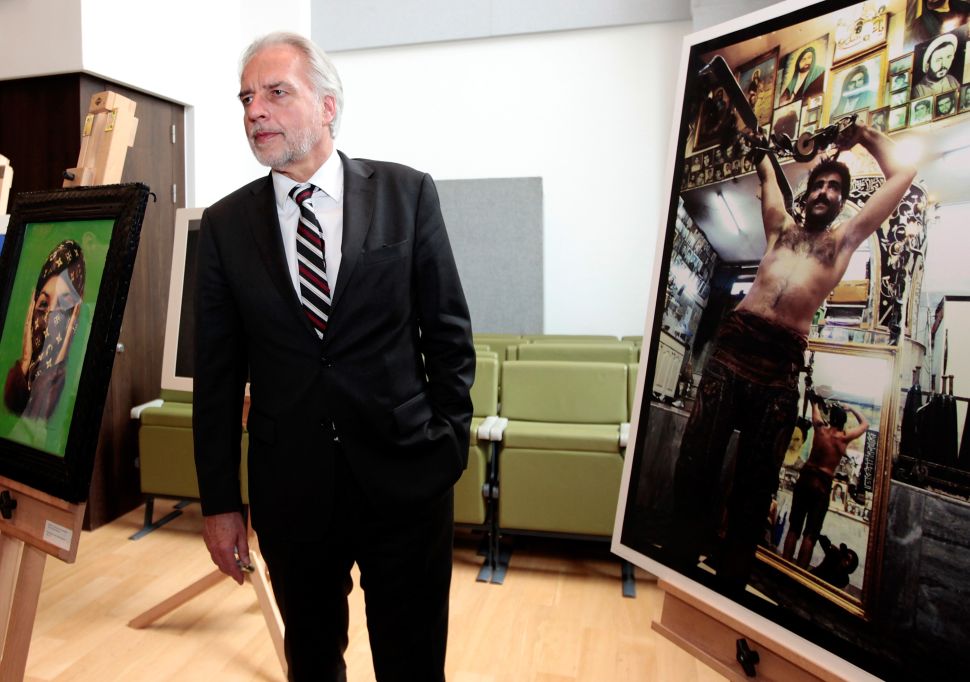