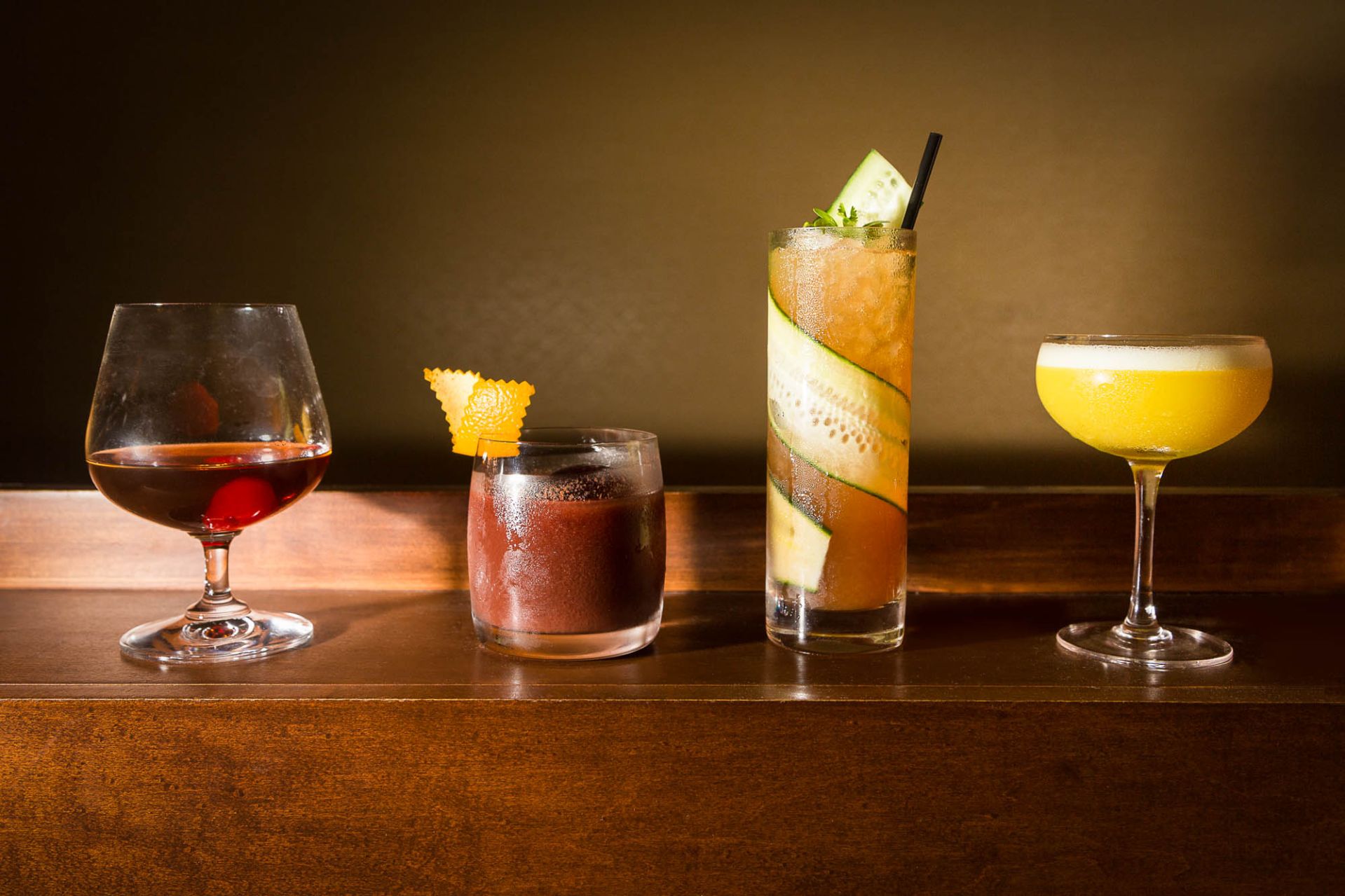 There are currently nine custom Game of Thrones cocktails offered at Junoon, just in time for the season finale.
Kaitlyn Flannagan for Observer 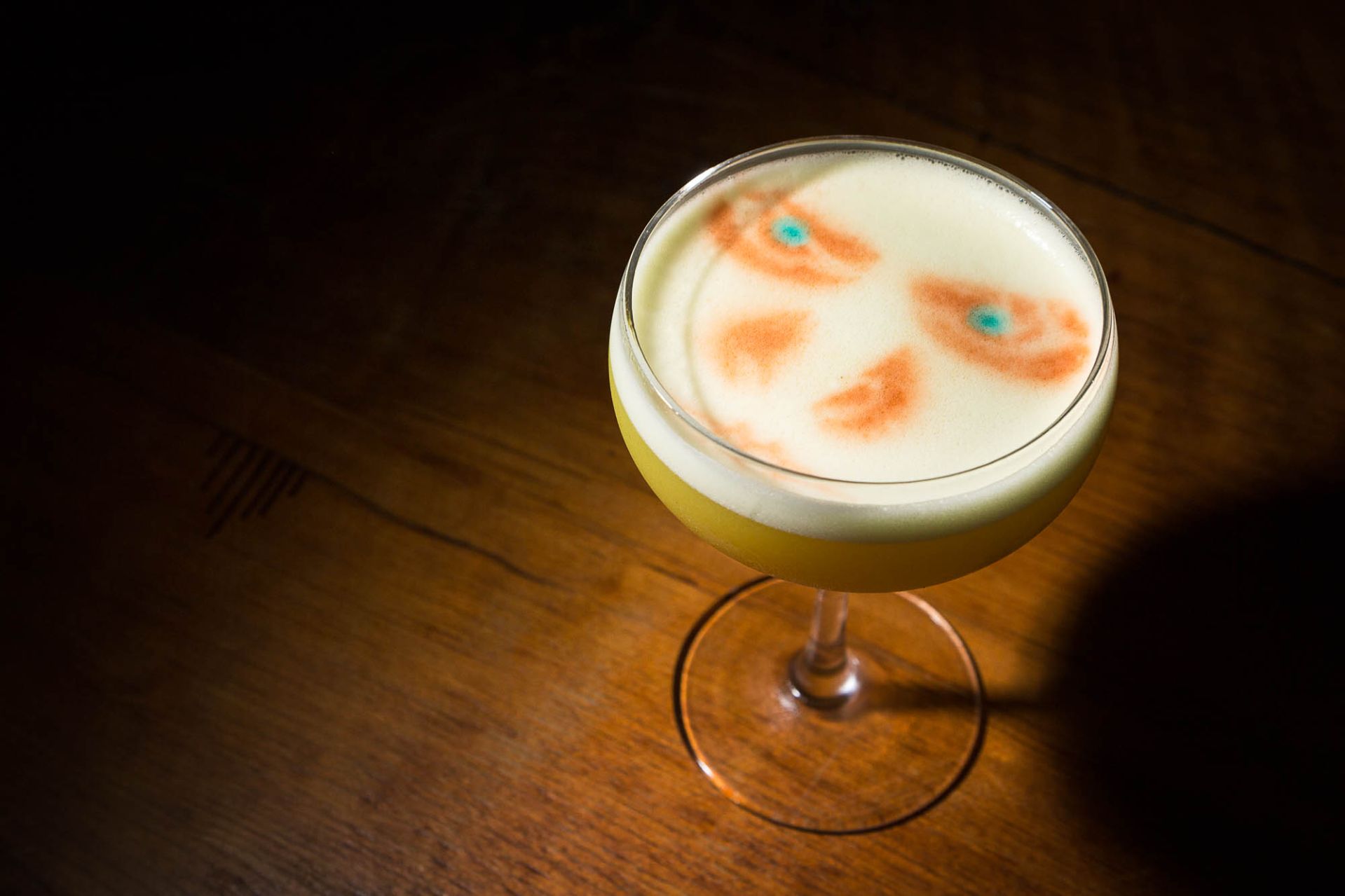 The newest drink the White Walker, is made with a custom stencil. It's a take on the whisky sour made Apple brandy and Dewars 12, which is infused with rye and turmeric for intensity.
Kaitlyn Flannagan for Observer 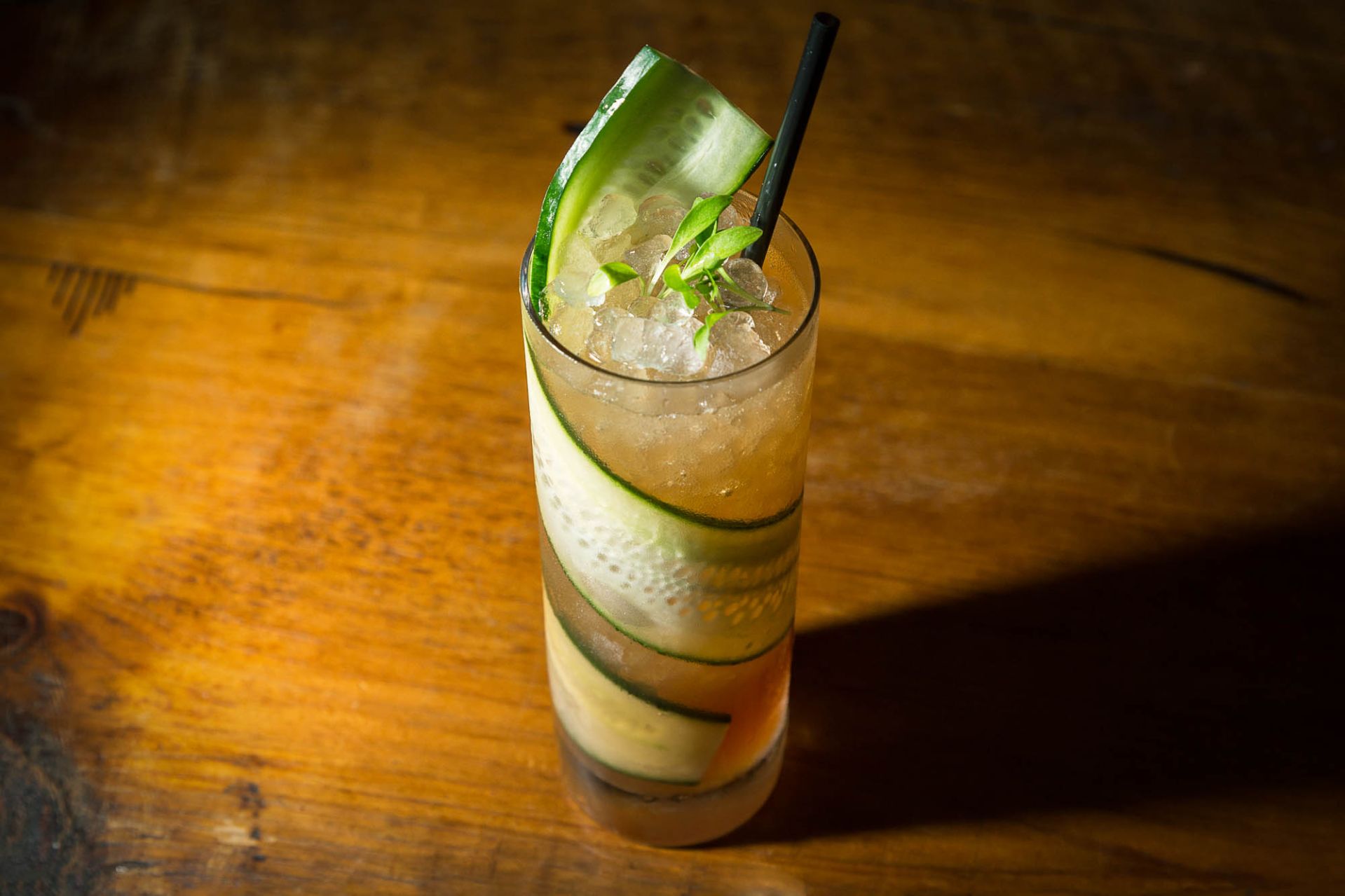 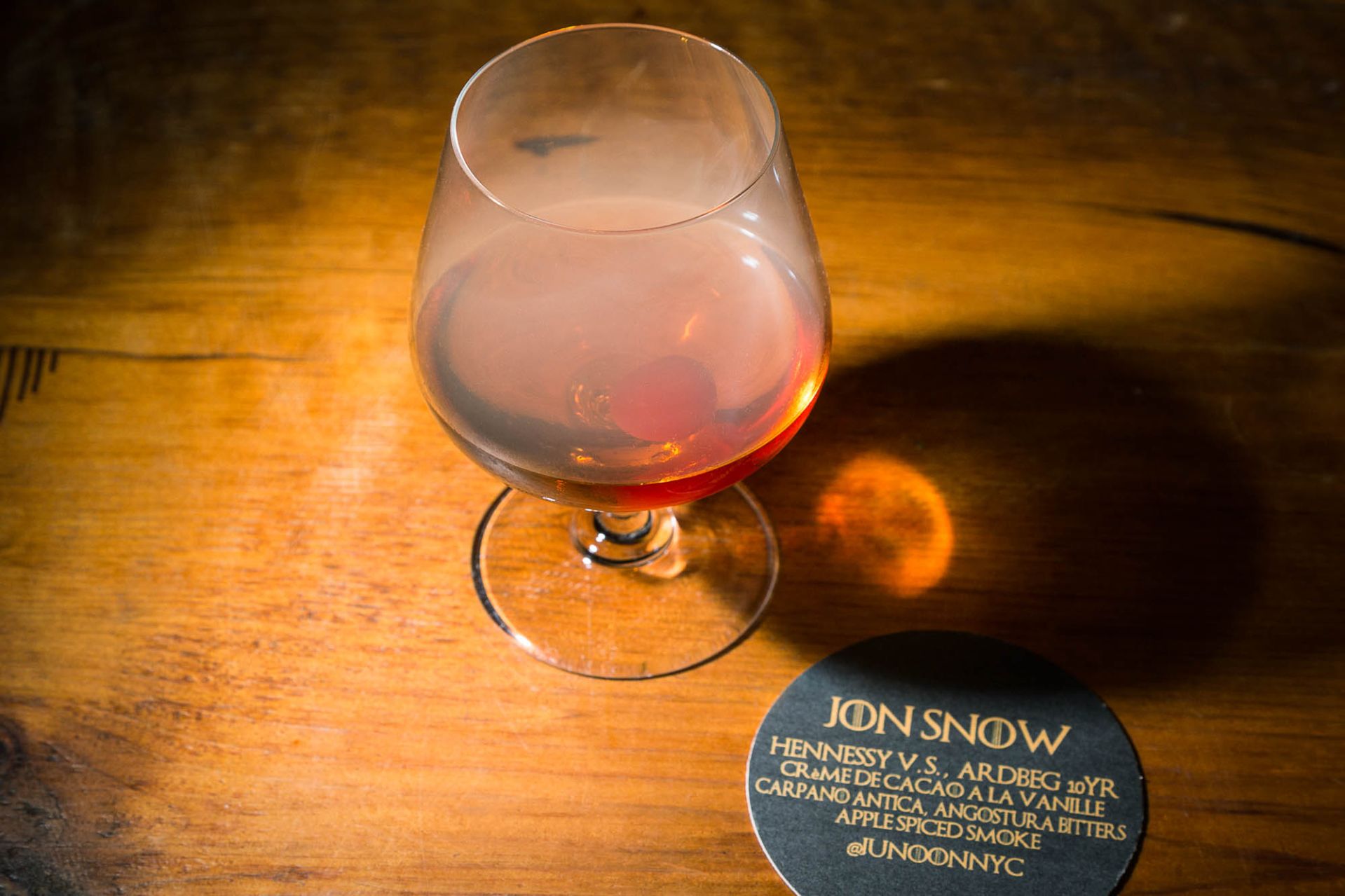 The mysterious and smoky Jon Snow, back from the dead. Pathak created the cocktail when no one knew whether or not he would return for the next season, complete with a custom coaster.
Kaitlyn Flannagan for Observer
Advertisement 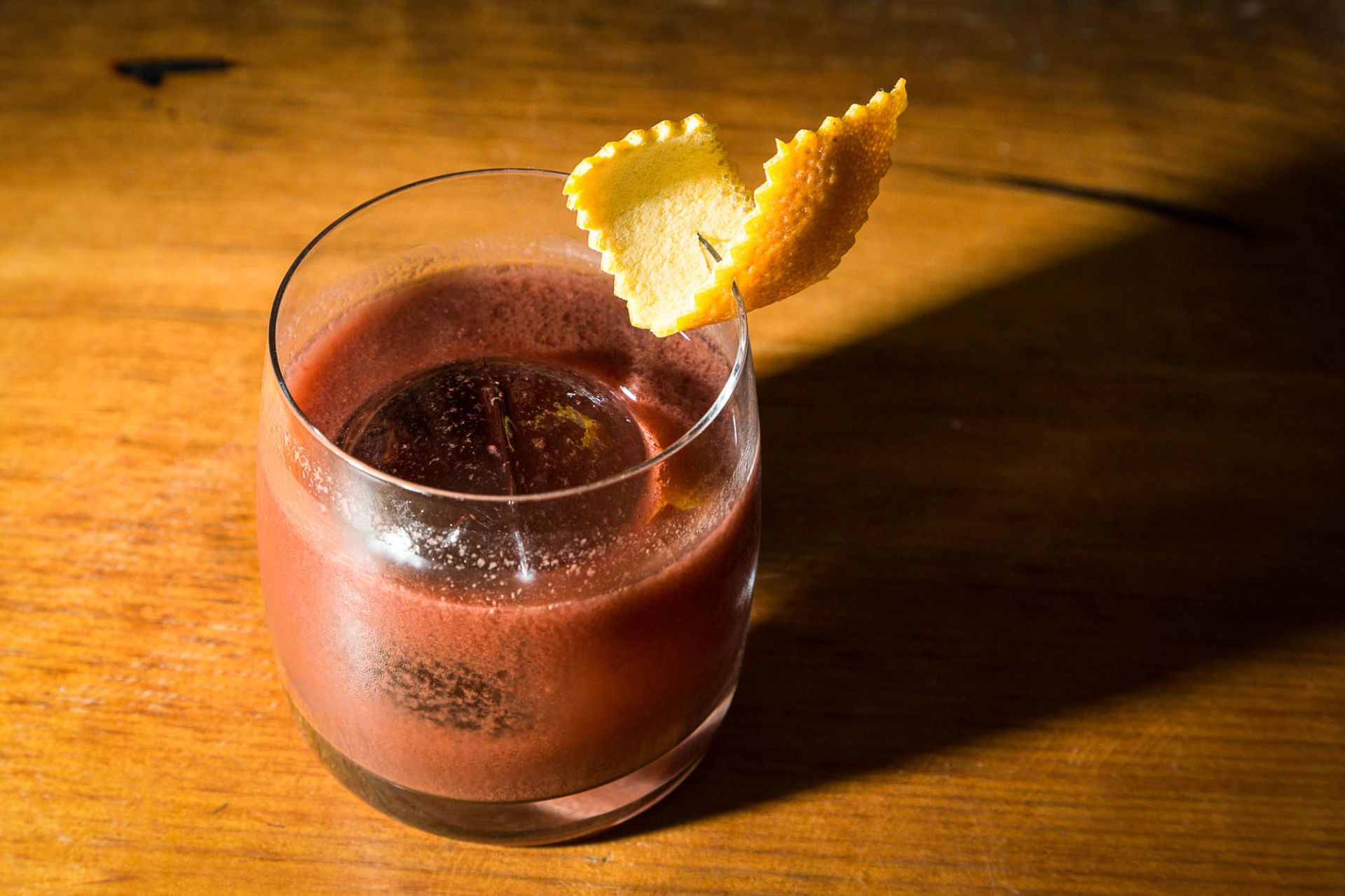 The black and red Lannister. And as for the Lannisters, the drink involved Bacardi Oak Heart Rum, homemade raspberry and dark chocolate puree and orange essence. "It looks powerful and it tastes powerful," Pathak said.
Kaitlyn Flannagan for Observer 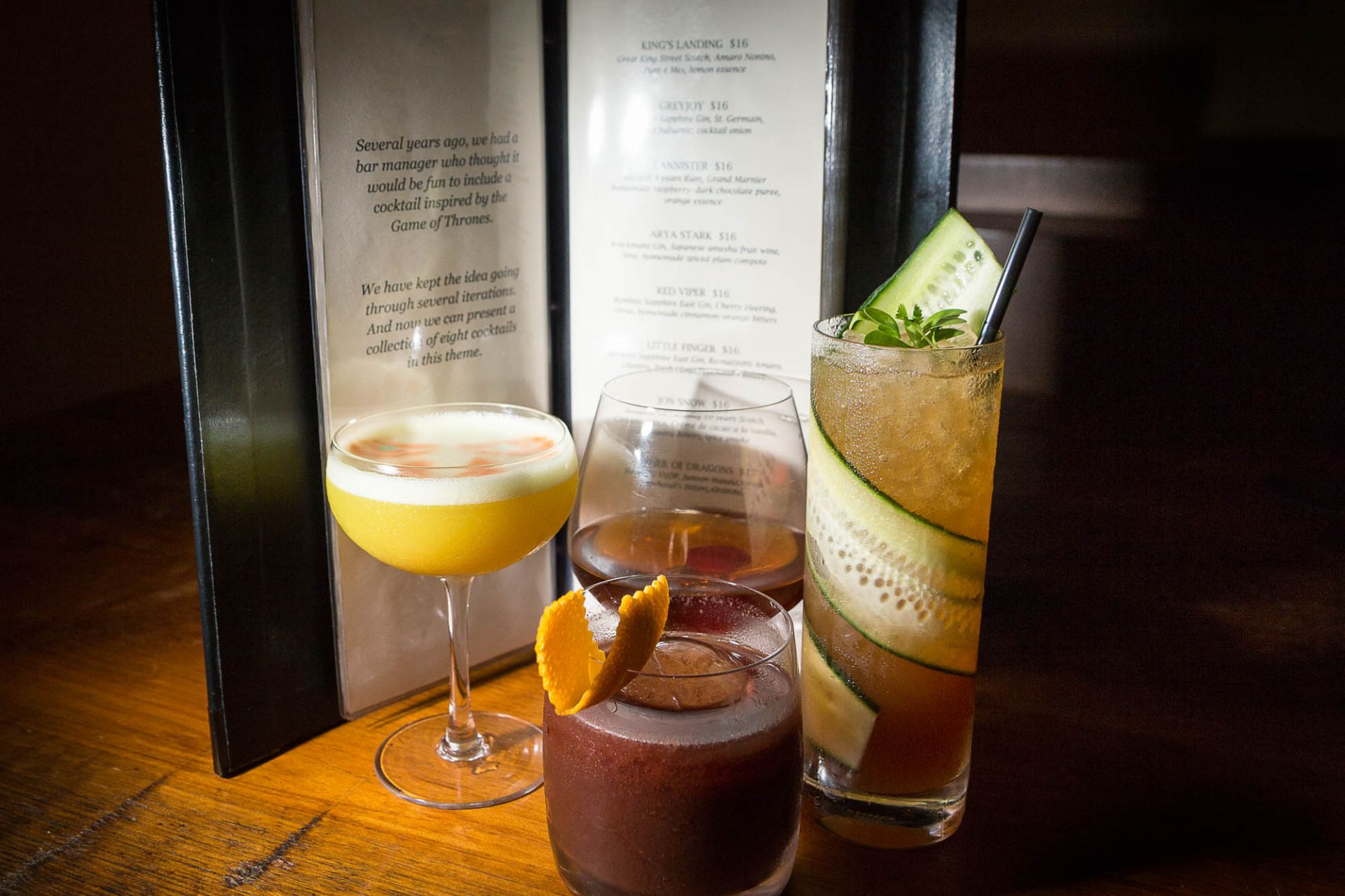 Pathak hinted that Dragon Glass will be next on the menu, which sounds reasonable given the state of the seventh season.
Kaitlyn Flannagan for Observer 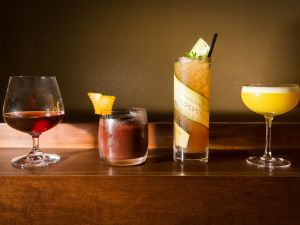 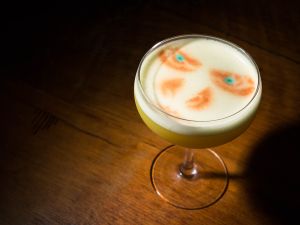 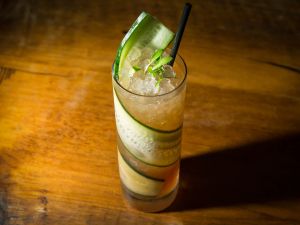 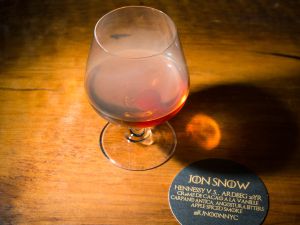 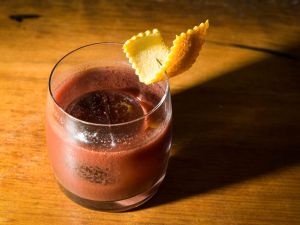 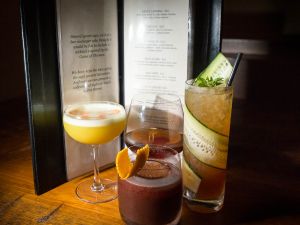 Winter has officially arrived in New York, despite the unbearable heat, thanks to a whole slew of Game of Thrones themed cocktails. At Junoon, a Michelin starred Indian restaurant in Flatiron, they’re hosting a season finale watch party on August 27 and giving viewers enough liquid courage to survive an attack from the White Walkers. Of course, you could always order an enormous glass of wine, like early season Cersei, but it’s far more indulgent to sip on a bloody Lannister creation.

When mixologist Hemant Pathak moved to New York from India, he began considering ways to connect with his American patrons. He settled on using his favorite show at the time, Game of Thrones, as inspiration for cocktails named after characters.

Instead of popping house names on the drinks and calling it a day, Pathak put serious thought into the character’s attributes as he crafted recipes. “It’s all about taking inspiration and offering a glass of experience,” Pathak, an obvious GoT super fan, promised.

“Greyjoy is a very weird character,” Pathak remarked to the Observer, which explains why the Greyjoy drink is made with gin, St. Germain, aged balsamic and topped with a cocktail onion. Unfortunately, a steampunk Rick Owens jacket does not accompany it, despite the endless opportunities for an Instagram that party favor would lead to. “It’s very uncommon to think about gin and aged balsamic vinegar—you can think about that in your salad, but not in your cocktail,” he joked.

The Mother of Dragons offers an inventive take on the classic Sazerac, and is almost as dangerous as Daenerys, made with Hennessy, masala syrup bitters and absinthe. Pathak originally crafted small sugar dragons to accompany each drink accordingly, until they became too popular—now, he replicates the look with orange and grapefruit peels.

To experience the White Walker, King’s Landing or Red Viper for yourself, cement your place at the table during the upcoming viewing party…you just have to decide whether you’ll bend the knee for House of Stark or House of Lannister.