Heading into season seven of Game of Thrones, many fans believed that the war for Westeros would take center stage while the looming White Walker invasion would be reserved for season eight, the show’s last. But now it looks as if the showrunners will be blending both in the season seven finale as the true threat of HBO’s flagship series continues to come to the forefront.

Sunday night’s penultimate episode, “Beyond the Wall,” featured a lot of questionable character choices and some thrilling action. But it also helped set the stage for the upcoming finale and the true war that takes precedent over the petty squabbles for the Iron Throne. Check out HBO’s official preview:

“There’s only one war that matters, and it is here,” Jon Snow says as he meets with the other world leaders in King’s Landing. And he’s right.

The White Walkers have magic, they have numbers and now they have an Ice Dragon. Every soldier that falls in the domestic struggle for Westeros is another potential ally of the Night King. In order to survive, the surviving characters must join together…or, at the very least, kill Cersei and take command of the continent. But even with massive armies parked outside of the Red Keep, it doesn’t seem possible that Jon, Dany and Co. could pull off that assassination and make it out alive.

So what we’re left with is arguably the most important conversation in the history of Game of Thrones, the consequences of which will either damn the world to eternal darkness or offer a small light at the end of the tunnel. Will the unrelenting Cersei attempt to make peace and see the big picture? Or will she immediately spring a trap to try and wipe out all of her (human) enemies in one fell swoop?

We don’t know, but what we do know is that we really want to see CleganeBowl now that the Hound and Mountain are in stabbing distance of one another. Oh, and also a united front against the dead and all that. But mostly, CleganeBowl. 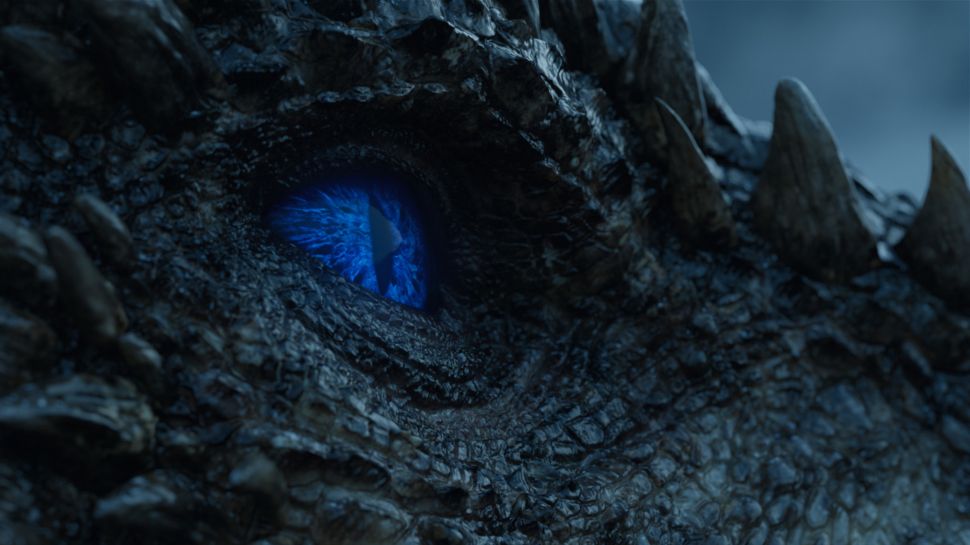