We knew Game of Thrones was a popular show and that the season seven premiere was going to be big. But it was even bigger than we could have imagined. We knew that Game of Thrones was HBO’s crown jewel and the center of their Sunday night lineup. But it’s now pushing other shows to new heights we thought only dragons could reach. So perhaps it shouldn’t come as a huge surprise that the series is about to pass another major milestone.

“Dragonstone,” the season seven premiere, is on the verge of crossing 30 million domestic viewers across all of the network’s platforms, EW reports. This comes after the episode premiered to 16.1 million Live+Same Day viewers, HBO’s biggest premiere audience ever.

Around the globe, Game of Thrones airs in 186 (!) countries and territories, according to TV Web, including the UK. The region’s Sky Atlantic saw a record-setting 4.7 million live viewers for its 2 a.m. showing of the episode, according to EW. HBO Asia and Latin America also saw massive spikes in viewership compared to season six.

Episode two notched 9.3 million live viewers while episode three claimed 9.2 million, according to TVSeriesFinale. Traditionally, GoT has seen its viewership swell down the homestretch (penultimate episode and season finale). Since this season only consists of seven episodes as opposed to the normal ten, HBO has compensated by giving allowing for longer run times. With massive 80-minute episodes on the horizon, fans should expect more and more ratings records to fall at the feet of Game of Thrones. 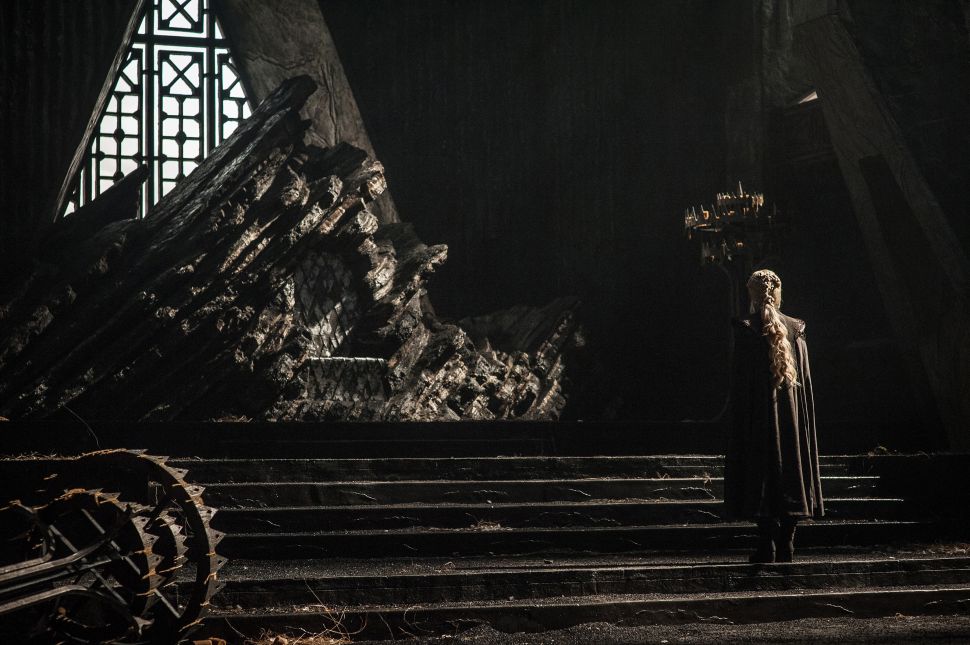