Movie fans are so intrigued by box office performances not only because of the natural competition between rival studios, but also because of the many interesting subplots that the box office introduces. The success or failure of films help to provide insight into Hollywood trends while also establishing certain names as real power players in the business. So what does 2017’s box office tell us so far?

According to TheWrap, the most profitable film of the year is Jordan Peele’s social-satire Get Out, which boasts the best return on investment of any picture this year at 630%. Universal and Blumhouse Productions (currently enjoying a lucrative distribution deal with one another right now) gave Peele $4.5 million to make his racism-horror feature (which was also his directorial debut). All he did is turn around and give them a movie that earned $252.4 million worldwide, according to Box Office Mojo. That’s an impressive way to kick off a career behind the camera.

Coming in second place is M. Night Shyamalan’s Split, which earned a 610% return on investment and continued the talented-but-embattled director’s comeback (subplots!). Split, which also came from Universal/Blumhouse (good year from them), turned a $9 million budget into $276.9 million worldwide. TheWrap estimates that the marketing budgets for each film were around $30 million. Kudos to Blumhouse CEO and founder Jason Blum for plucking these cost-effective gems out of thin air.

It also helps that neither film received a release in China, helping to keep international distribution costs down, TheWrap notes.

Despite Disney’s Beauty and the Beast topping the box office this year with $1.26 billion, its $160 million budget and considerable global marketing effort has kept its ROI right around 400%, according to TheWrap. Overall, the summer box office numbers are down compared to last year despite the busy June/July months that saw hits such as Wonder Woman, Despicable Me 3 and Spider-Man: Homecoming. Are moviegoers suffering from franchise fatigue or were there just not as many buzzy summer releases this year?

This weekend’s The Dark Tower is the last quasi-big release of the blockbuster season. 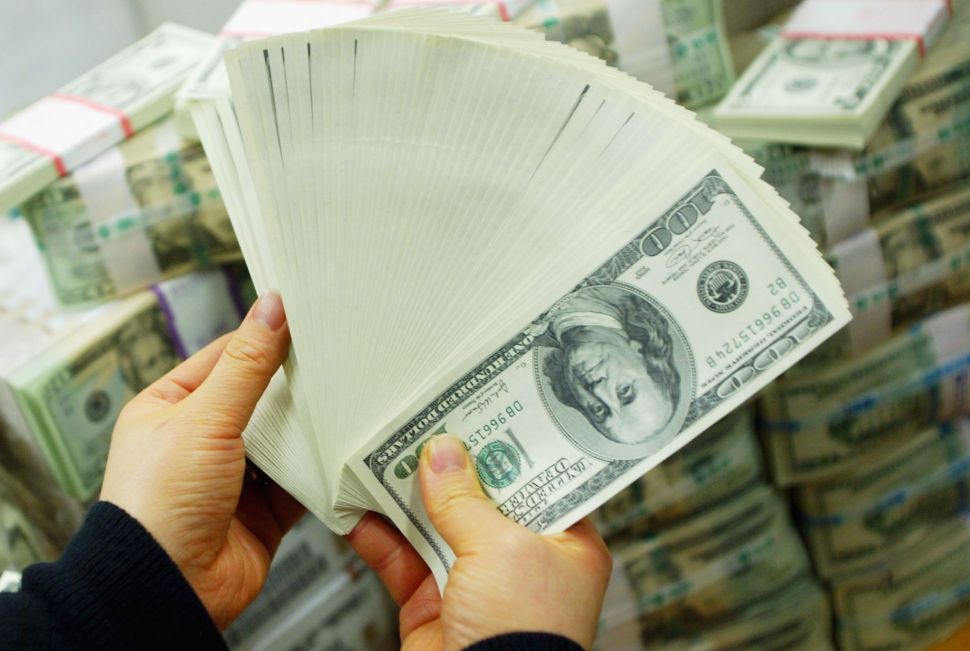