Do you like music? You’re a human being, of course you like music! In that case, you’re going to absolutely love the Global Citizen Festival’s lineup this year. The annual concert held in Central Park, now in its sixth year, aims to blend music and social activism together and right now it looks like they’ve got that first part down pat.

Wonder previously headlined the event back in 2013 and Williams performed at the Global Citizen’s sister festival in Hamburg, Germany, last month which coincided with the G-20 summit of world leaders, the outlet noted. They’re seasoned veterans at this point.

Around 60,000 tickets for the concert are expected to be given away in the coming weeks. Global Citizen rewards participants in its initiatives to end global poverty and other social issues with concert access. You can become eligible to enter a lottery for free tickets by signing petitions or tweeting at world leaders about causes supported by Global Citizen, according to the outlet.

The concert will air live on MSNBC and msnbc.com in addition to being streamed on YouTube and Twitter. 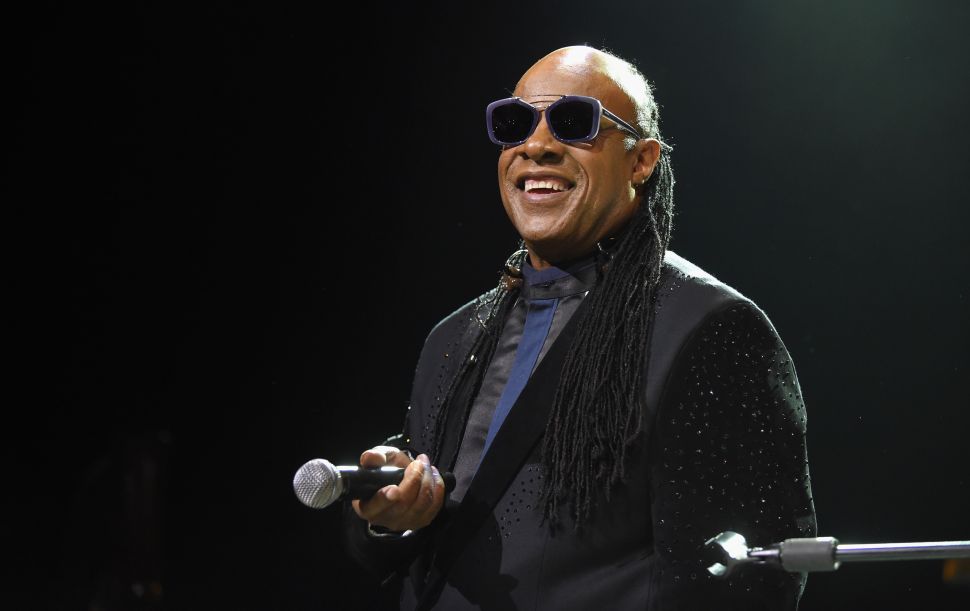