Workplace biases are back in the national conversation, thanks to the recent memo by a Google employee. The memo’s author challenges the company’s diversity policies, arguing that psychological differences between men and women explain why fewer women work in tech.

He also minimizes the effect that unconscious biases have on women in the workplace. Even though most of us believe that we value others equally and don’t discriminate, research shows that our unconscious beliefs show up in our actions.

I am a professor of economics at a women’s college, focusing on issues that women face in the labor market. To me, the evidence is clear that implicit bias is still prevalent in today’s workplace, even after years of federal and state laws that make discrimination illegal – and that bias often leads to actual economic harm.

One recent analysis by the Organisation of Economic Co-Operation and Development states that gender based discrimination has decreased global income by 16 percent, or US$12 trillion. Since research documents that women will devote more of their financial resources to spending on the needs of children than do men, it is especially important to families that women have economic empowerment and their own earnings.

A good definition of implicit bias comes from the Kirwan Institute for the Study of Race and Ethnicity at The Ohio State University. Implicit bias “refers to the attitudes and stereotypes that affect our understanding, actions and decisions in an unconscious manner.” These biases are involuntary – we can be totally unaware of how they affect our assessments of others.

For example, people must work in teams in many jobs. It can be hard for an outsider to accurately assess the effectiveness and competency of each team member. Are women seen as “free riders” on the work that their male collaborators do?

One recent study explored how this can affect economics professors. It found that male and female professors had similar rates of being approved for tenure if their body of research consisted mostly of solo-authored research.

But the story was different when it came to co-authored articles. In economics research, authors’ names are listed alphabetically, not in order of how much work was done. That makes it difficult to determine which author made which contribution. The study found that for each co-authored paper a man had, his probability of getting tenure increased by 8 percentage points. For a woman, each co-authored paper increased her probability of getting tenure by only 2 percentage points.

Unfair gender stereotypes result in male entrepreneurs receiving more funding for their businesses and male job candidates being more likely to be interviewed.

Another study sent out nearly identical fake resumes to real summer internships for law students. The qualifications were identical. The only differences in the resumes were using traditionally male or female names and including varied descriptions of hobbies and financial aid scholarships, which subtly signaled the applicant’s “high” or “low” socioeconomic status.

The researchers solicited the opinions of practicing lawyers on the applicants’ likability and potential fit with their firm’s culture. Once again, these attorneys preferred to interview the higher-class male applicants. The attorneys indicated that they did not think the lower-class applicants would be good fits for their firms’ cultures. They also believed that the higher-class women would be more likely to have work-family conflicts that would impair their effectiveness at work.

These studies are just a few examples of many with similar results. Implicit bias is evident in a wide range of occupations and women do suffer economic harm with less funding for their businesses, fewer job offers and fewer promotions.

Despite what the author of the Google memo argues, companies should try to eliminate implicit bias on both principles of fairness and of efficiency – to hire the worker who will actually be the most effective for the job. While “diversity training” can make us more mindful of our thoughts, by itself it will not eliminate the impact of implicit biases. What needs to also change are the hiring and promotion processes, which fortunately many businesses today are starting to do.

The questions companies should be asking themselves include: Do job advertisements use gender-neutral language? How much demographic information should be requested on the application? Are there new methods of advertising job openings that will reach a more diverse group of applicants? Are performance evaluation systems evaluated for gender neutrality?

One classic study of the impact of removing any potential gender bias in the hiring process comes from symphony orchestras. To become employed in an orchestra, the applicant must give an audition. Many orchestras have adopted “blind auditions,” in which hiring committees can hear but not see the applicant. Economists who examined data from 1970 to 1996 of this revised hiring process found that this practice increased the likelihood that a female musician would be hired by 25 percent.

The young women that I teach are outstanding leaders and scholars. Only the organizations that are eliminating implicit bias will receive the full economic benefit to their bottom line when they hire and promote these qualified women.

E. Anne York is a Professor of Economics at Meredith College. This article was originally published on The Conversation. Read the original article. 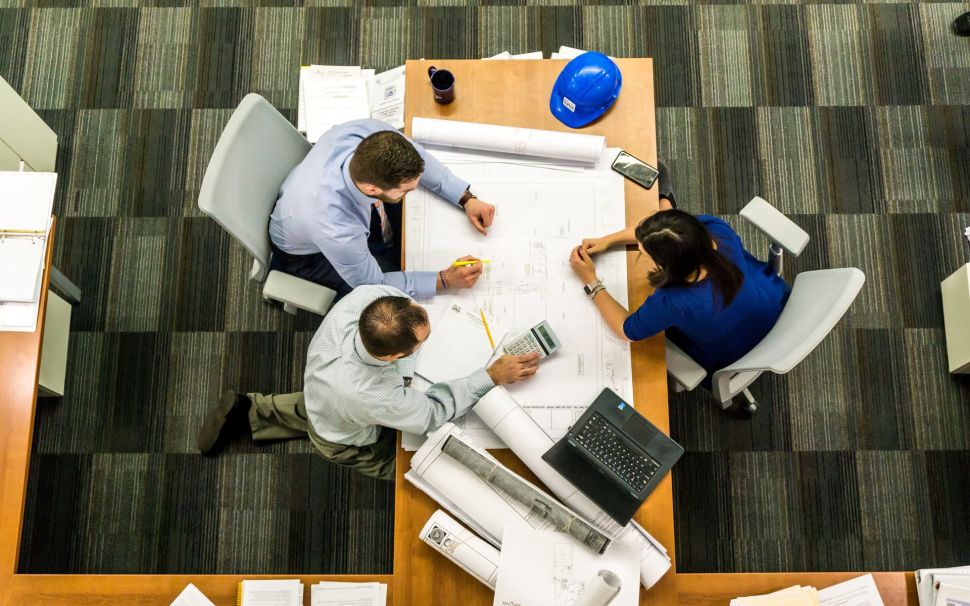