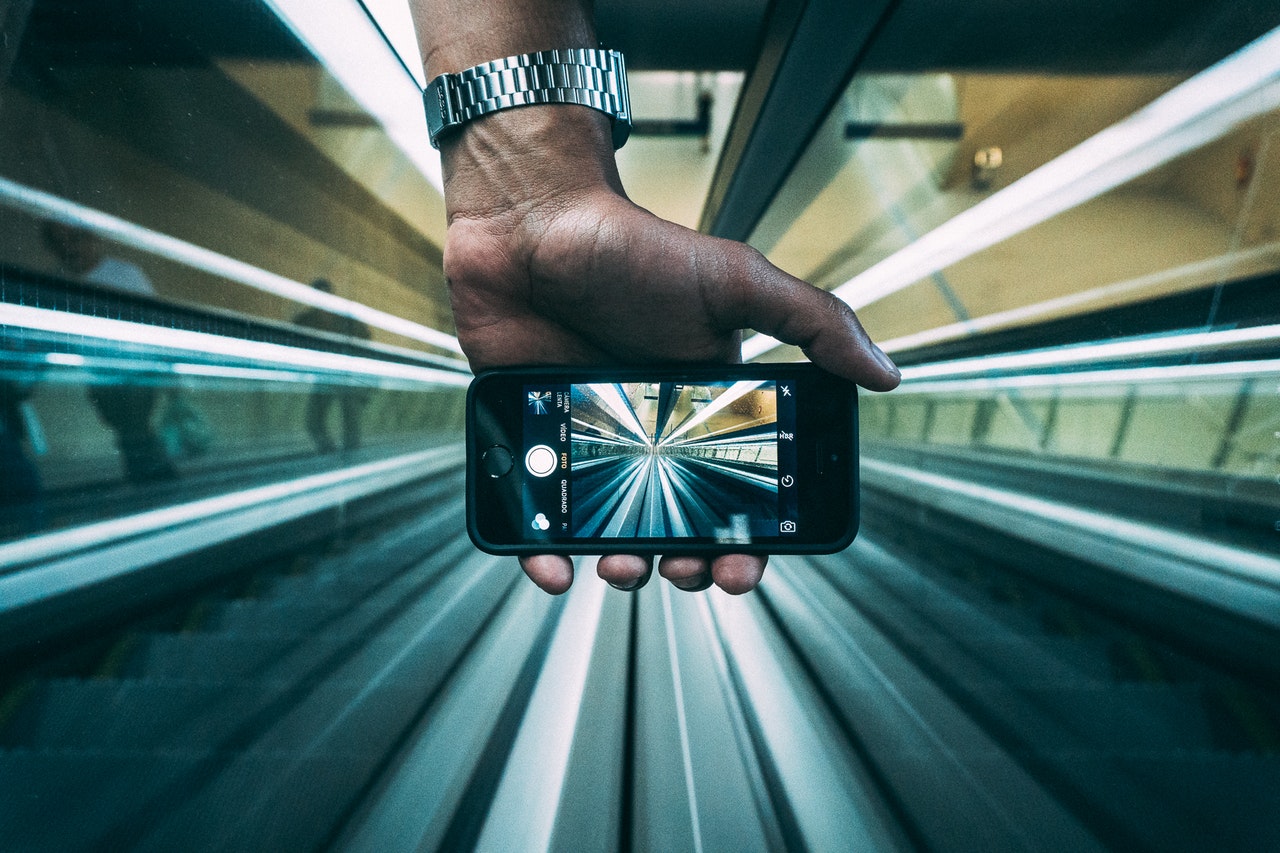 Not everyone in this world was meant to be a content creator. Pexels

It’s Friday night, you’ve had a long week at work. You pour yourself a glass of wine and slip into something comfortable. You collapse on the couch, your feet weary from trekking the city’s blustery alleys and avenues.

You flip open your laptop; the Knicks are already down 20, so sports programming will provide no haven.

Opening your browser, you look for something new to watch: no, not Netflix or HBO GO, and you’ve already binged all of Man in the High Castle, so Amazon Prime is not your destination either.

If the above scenario seemed remotely ridiculous to you that’s because, well, it should. Facebook Live provides an unbelievable opportunity to view such great material as the riveting behind-the-scenes action of a radio show, a man scaling a New York building for some bizarrely misguided purpose, or even the occasionally well produced studio program, a digital transplant of its linear cousin.

But the one thing that Facebook Live definitely is not, nor Periscope for that matter, is sticky, quality content that you yearn to watch by yourself or with the family, and you can forget about chilling with anyone while you tune in. No, the express, unwritten purpose of digital streaming is to bring us all closer to one another, giving more access to producers and consumers while connecting the lemming-like masses to the holy grail of content production: LIVE.

So, why is it so damn hard to find something decent to watch? How can I literally glance over every digital red dot in the world or scroll my Twitter feed until my fingers bleed and the absolute BEST piece of content I can find is a grainy video of a washed up, God-loving ex-football star taking over-eager hacks months before Spring Training?

Despite our best intentions, we’ve deceived ourselves with the democratization of content production, thinking that everyone in this world can be a content creator when, in reality, that’s just an utter fallacy.

With over 200 cable channels and hundreds if not thousands of people working at each network, there are literally tens of thousands of people who are paid to think about the scope and scale of modern production on a daily basis. So why does everyone with a phone between the ages of 12 and 84 all of a sudden think that people care about that tight-shot, 1st person rant into the Jobs-given native camera? 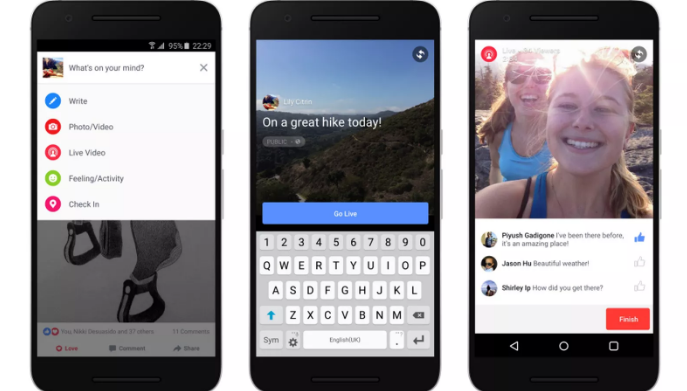 Well, the short answer is they were given the tools and now they are simply using them, destined to inform the populace about this concern or that opinion, largely ignorant to the ever-fragmented media vacuum that is slowly ensuring they’re never heard from again.

In essence, we’ve reached #PeakContent, not only in the sense that there are 400+ scripted shows produced annually or the oft-quoted figure that Netflix is spending upwards of $6B on original content next year alone; but every person in the world with a smartphone is now producing 2–3 minutes of content a day.

Then how do we evolve from a world beholden to the whims of the uninspired to a society where live, digital-only content is actually worth consuming?

The most likely pivot is that these public forums are eventually driven by freelance content producers who leverage Facebook Live’s API to create an engaging, interactive and sticky consumer experience.

Large scale media entities began experimenting with engagement formats months ago: The New York Times tipped the 100 million view mark on Facebook Live, brands have attempted scavenger hunts to keep people on the feed for an extended period of time and BuzzFeed has streamed Monty Python so that people can pop-in for “just a flesh wound” and then scroll right on with their day.

The reason why I’m picking on Facebook Live and Periscope is there’s so much potential for the platform to give people perspectives and experiences they never would have had access to just a few years ago in a pre-live streaming world; to engage viewers, draw real-time feedback and integrate products and advertisers at astronomical brand recognition levels.

Yet here we are: beholden to the ego-centric whims of everyone with a smartphone, drifting listlessly as the waves of first-person content presume to capsize mainstream media and sink our collective attention span to near infinitesimal levels.

So tonight, do yourself a favor: put your feet up, pour yourself a stiff drink and flip on the fictionalized tales of Pablo Escobar because after all, no one has ever chilled while watching someone else try on a Chewbacca mask…

Whit currently works with Production and Sales at FOX Sports on the Brand Partnership team. He also has published articles for Startup Grind on Medium about the intersection of media and technology with a particular focus on the fragmentation of content distribution. You can contact him at whitharwood@gmail.com with any questions or comments. 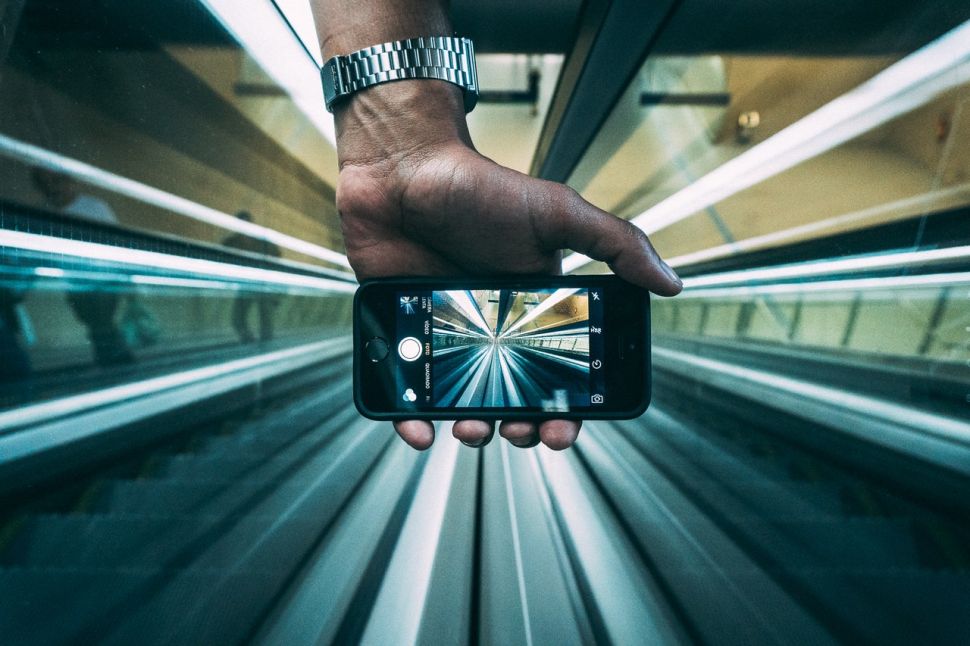