On Monday, we covered the massive cyber attack that HBO was hit with over the weekend. Today, new details are emerging courtesy of THR.

According to the outlet, the hackers did not leave a ransom demand, leaving their motives unclear. The network now fears that “video footage, internal documents or even email correspondence” could next be made public. The hacker group, identified only by the name little.finger66, began their leak with a script for an upcoming August 6 episode of Game of Thrones, unaired episodes of Ballers and Room 104 and a tease that more will be “coming soon,” EW reports.

The cyber attack has been compared to the 2014 hack directed at Sony yet the scope of the two operations differ significantly. According to HBO CEO Richard Plepler, the network lost 1.5 terabytes of data which is roughly seven times more than the damage done to Sony.

“A traditional business-grade DSL link would take about two weeks at full blast to exfiltrate that much data,” Farsight Security CEO Paul Vixie said via THR. “If not for video and sound, a corporation the size of HBO might fit [entirely] in a terabyte, including all the email and spreadsheets ever written or stored.”

Vera security firm CEO Ajay Arora added, “The entire Library of Congress is estimated to contain 10 terabytes of print content. As such, it’s hard to believe that video and/or audio are not part of what was stolen. It will be interesting — and terrifying to HBO and their parent, Time Warner — to see what comes out.”

THR‘s sources report that HBO is now working with the FBI and cybersecurity firm Mandiant to investigate the matter. Plepler sent out the following email to network employees regarding the attack:

As most of you have probably heard by now, there has been a cyber incident directed at the company which has resulted in some stolen proprietary information, including some of our programming. Any intrusion of this nature is obviously disruptive, unsettling, and disturbing for all of us.

I can assure you that senior leadership and our extraordinary technology team, along with outside experts, are working round the clock to protect our collective interests. The efforts across multiple departments have been nothing short of herculean. It is a textbook example of quintessential HBO teamwork. The problem before us is unfortunately all too familiar in the world we now find ourselves a part of.

As has been the case with any challenge we have ever faced, I have absolutely no doubt that we will navigate our way through this successfully.

HBO is reportedly unsure just what exactly was taken in the hack, a sentiment echoed by former deputy prosecuting attorney and special agent with the Secret Service Erik Rasmussen.

“At 1.5 terabytes, it could be a whole block of TV, or worse, it could be emails, financial documents, employee or customer information,” he said. “The fact that you have law enforcement and a [cybersecurity] firm involved most likely means this will be a very large incident for HBO.” 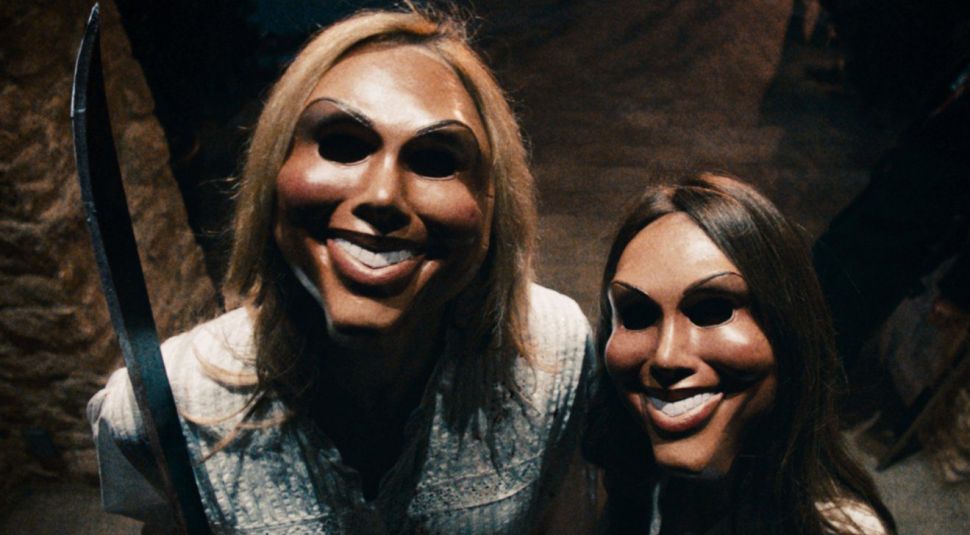