They say to always leave the audience wanting more, but it can be hard not to stroll back out on stage and give them that more when hordes of fans are screaming for an encore. That’s where HBO’s limited series The Night Of, which premiered last July, finds itself as viewers have been clamoring for a second season for almost a year now.

Count star John Turturro, whose turn as eccentric and dry skin-challenged lawyer John Stone earned him an Emmy nomination for Best Actor in a Limited Series or Movie, as one of those fans hoping for man.

“He’s a wonderful character,” Turturro told THR. “By the end of it, I didn’t feel like I was bored with it at all, I was just like, ‘Wow.’ I could have kept going.”

But will he keep going? That’s the questions fans have been asking, and HBO president of programming Casey Bloys has yet to answer.

“We’ve been talking,” Turturro said. “I would be very interested [in returning] because I felt that character offered something really rich. I’m hoping that that will come to fruition.”

Though co-creator Steven Zaillian intended The Night Of to be a self-contained story, the narrative does lend itself to further exploration. Turturro’s Stone could land himself another ambiguous case with moral and legal ramifications or we could follow the life of Riz Ahmed’s Naz Khan now that he’s been freed from prison.

Though The Night Of couldn’t maintain the same electric tension of the series premiere throughout the entire first season, the show proved to be a buzz-worthy entry into the Sunday night lineup. Fingers crossed that we get another go-around. 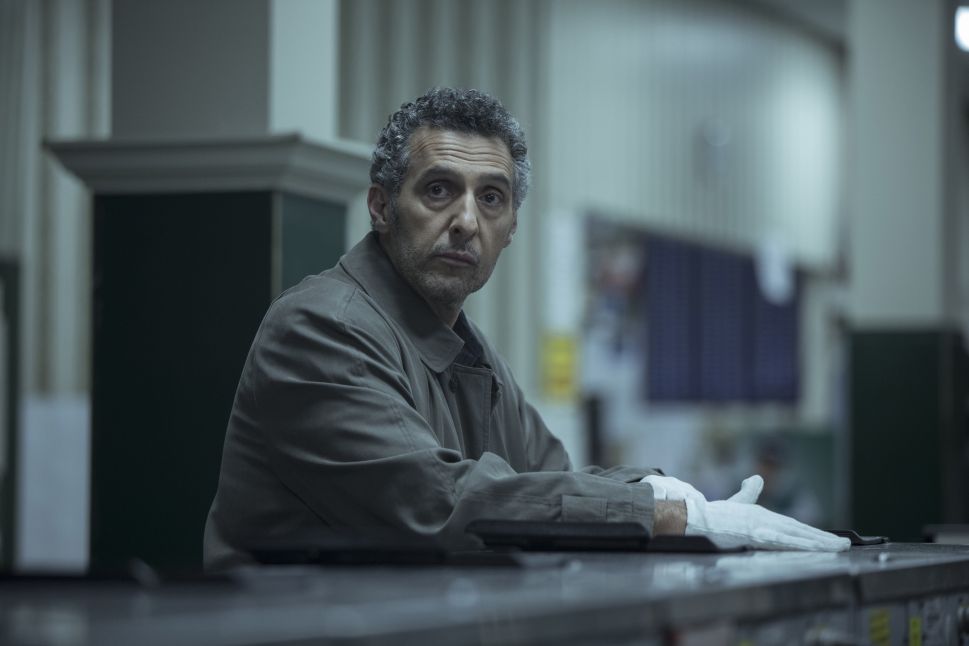