Hillary Clinton’s memoir about the 2016 election, entitled What Happened, is scheduled for release on September 12. Bloomberg reported that Democrats aren’t looking forward to it: “Many Washington Democrats, though unwilling to criticize her in public, wish she’d ‘move on,’ as Senator Al Franken has put it. They fear that her complaints help Trump make his case that the controversies surrounding him flow from the Democrats’ bitterness about their 2016 loss.” Democrats worry that Clinton’s new book will serve as political ammunition for Republicans and hinder Democrats’ progress in holding Trump accountable.

The book provides an opportunity for Hillary Clinton to co-opt the Democratic Party’s narrative in the Trump era. Rumors have circulated that she doesn’t hold back in voicing her views on the 2016 election and blames various scapegoats for her loss. She reportedly attacks Sen. Bernie Sanders in the book, who her most prominent loyalists claim weakened her candidacy. This narrative reveals Clinton’s entitlement: She thought she would coast through the primaries unchallenged. Her new book rehashes this divisive narratives that continues to split the Democratic Party in two.

The book is due for release just as Hillary Clinton’s new Super PAC, Onward Together, is preparing for the 2018 midterm elections. The PAC hired two former Clinton aides, Adam Parkhomenko and Emmy Ruiz, earlier this month. The PAC’s co-founder, former DNC Chair Howard Dean, recently made headlines for calling progressives “the whiny left.” Hillary Clinton reportedly transferred $800,000 left over from her presidential campaign to start the new Super PAC.

Hillary Clinton’s upcoming book and new Super PAC will exacerbate the conflict in the upcoming months. The Democratic Party has little chance of unifying as long as Hillary Clinton continues to make excuses about the 2016 election and explain “what happened.” 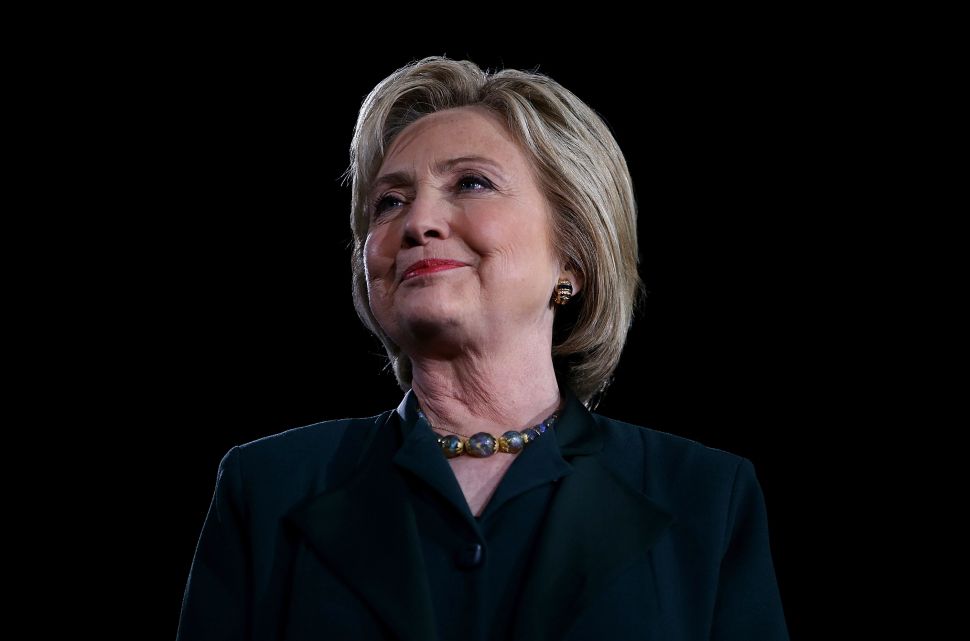