The summer box office has slumped 12 percent compared to last year, ticket sales have been steadily declining since 2002 and the streaming industry has relegated movie theaters to an inconvenience. Long story short: the film industry is at a crossroads. But to their credit, some Hollywood studios are not content to watch time pass them by as they crystallize into fossils. Many in the industry, most notably J.J. Abrams, have been laying the groundwork for a home movie rental service that would send current films to an on-demand service a few weeks after opening day. While big theater chains like AMC have fought against this change, it appears to be an inevitable meeting between the studios and the consumers that is closer to reality than we might think.

According to THR, a select group of studios are pushing for a premium video-on-demand service that would launch in early 2018 and feature movies that have been in theaters for 30 to 45 days available for rental for $30. Now we can debate the merits of film consumption all we want—Dunkirk needs to be seen in IMAX theaters, Despicable Me 3 doesn’t—but it’s clear that the times, they are a changin’. The real question is how these changes will come about.

As of now, THR reports that Amazon, Apple and Comcast (which owns Universal) are actively developing the rental system. The outlet’s sources say at least three studios need to be involved for this to work. Right off the bat, this innovation would go a lot smoother if there were more power players behind it.

Universal is a market leader thanks to the Fast & Furious and Jurassic World franchises, not to mention great bang-for-your-buck movies like Get Out and Split. But Amazon is more focused on adult-skewing critical darlings (Manchester by the Sea, The Big Sick) and Apple is just starting to develop its own original content. This allied force could be overpowered if the other Hollywood big guns rally against the rental service. Disney, the box-office market leader, is not involved. There’s no telling what the AT&T/Warner Bros. merger could lead to, especially after WB dominated 2017.

“No one will come out of the gate unless the majority of the industry is involved,” one studio executive told THR. “There is safety in numbers.”

Complicating matters further is the possibility that major theater chains refuse to feature any films that are headed to PVOD. Such a boycott would hurt the already wounded box office and give major chains more leverage when it comes to negotiations.

“Everyone wants to work the theaters, but in the end, most of the studios will move ahead with PVOD,” one source told THR. Another told the outlet, “I’ve never seen anything so complicated in terms of getting this boulder up the mountain.”

This could result in all-out Hollywood war with factions of studios drawing their battle lines. Change is never easy and adaptation always leaves a few stragglers out in the cold. But PVOD is closer than ever to becoming a reality, like it or not. Now we’re just waiting to see what kind of resistance the platform is met with and by whom. Fair warning: this could get bloody. 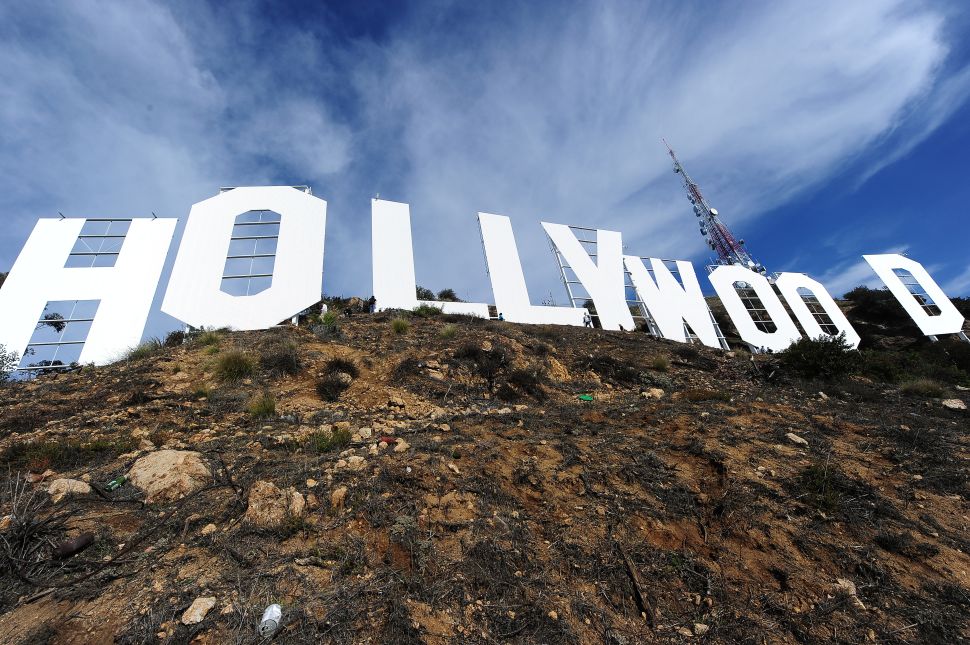