In the days after Hurricane Harvey, Houston area restaurants have opened up to offer meals to victims and first responders. Many of the restaurants and bars currently open are major chains, including multiple locations of Waffle House and McDonald’s.

Waffle House has consistently stayed open throughout natural disasters, especially in Florida after hurricanes. But this time, the flooding has been so bad that two Waffle House restaurants closed; still, 30 more are open. At Waffle House, teams from surrounding areas came in to keep the griddle hot, offering a limited menu for each restaurant consisting mainly of bacon and eggs. 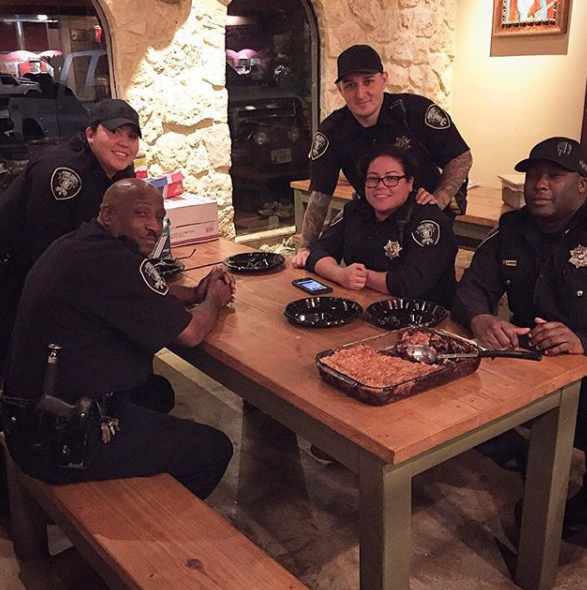