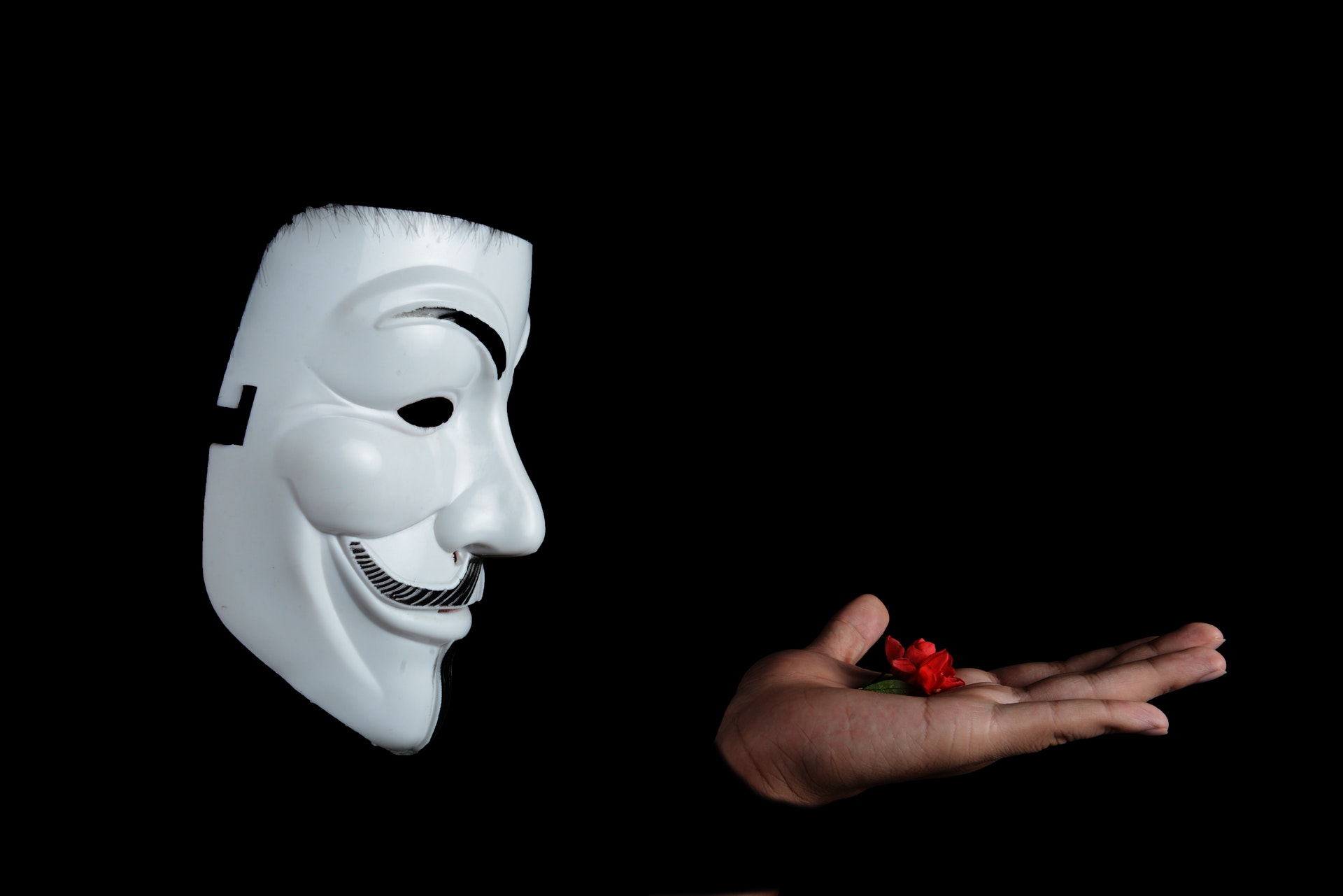 This article originally appeared on Quora: How did hacker culture originate?

How hacker culture originated is an interesting story. Here’s a set of perspectives that I found interesting many years after I realized I was pulled into this culture at a young age.

The origins of hacker culture are most attributed to early computer science departments, specifically MIT, in the 1960s. That said, the MIT Tech Model Railroad Club seems to be ground zero, starting with elaborate efforts to automate model trains, and later moved into tinkering with mainframe computing. Hacker culture emerged from a fusion of intellectual curiosity, counter-culture and a hate-on for any technology that you couldn’t easily get access to or tamper with.

An insight I’ll call out is that the culture of self-repair and openness in products was normal in America prior to early computing…people expected to fix and tinker with cars, appliances and every day things, and if you were a kid, you probably grew up with a parent who tinkered with those every day things all the time. When computing in universities was first introduced, they were expensive mainframe systems. The high cost of early computing meant limited access to a few access terminals and restrictive rules on what you could and couldn’t do with those million dollar systems. Other technologies then emerged (more advanced phone systems for example, later personal computers) that continued a trend of being expensive, inaccessible and off limits to the average person. This rubbed up against the old culture of openness and self-repair.

So, hacker culture was a bit of a protest to the trend to centralize, make everything proprietary and hide the way things worked from people. If you couldn’t repair something, you didn’t really own it. If the way something worked was hidden from you, you ought to be suspicious of creator’s intentions. Most importantly, automation and technology offered (and still offers) so much promise to help improve our lives that everyone should be able to use it. So those who felt that way found like-minded folks to come together and tinker with stuff, understand it deeply and teach others around them how to do it.

Each generation since then has found it’s own “authority” or “centralization movement” to push back against, gain back control and and make the technologies around us more open. Early “phreakers” tampered with opaque phone systems to see how the system that helped us communicate really worked. The personal computing era had people assembling bootleg systems in their garages and homes with spare parts. Modems emerged and spawned fragmented communication networks and bulletin board services (BBSes) for sharing knowledge and socializing. And of course, we saw the emergence of the Internet (and it’s open protocol) and open source software culture (massive collaboration and the culture code sharing and open review).

The book “Hackers – Heroes of the Computer Revolution” (Levy) has the best historical summary of the principles of these early groups, which stands the test of time to this day.

I would paraphrase and summarize them this way:

I see a lot of today’s Silicon Valley product development culture continues in these traditions. We have only begun to harness the power of computing to change our lives for the better, and I think we’ll do so through open systems, radical inclusiveness and spreading our knowledge to the many. 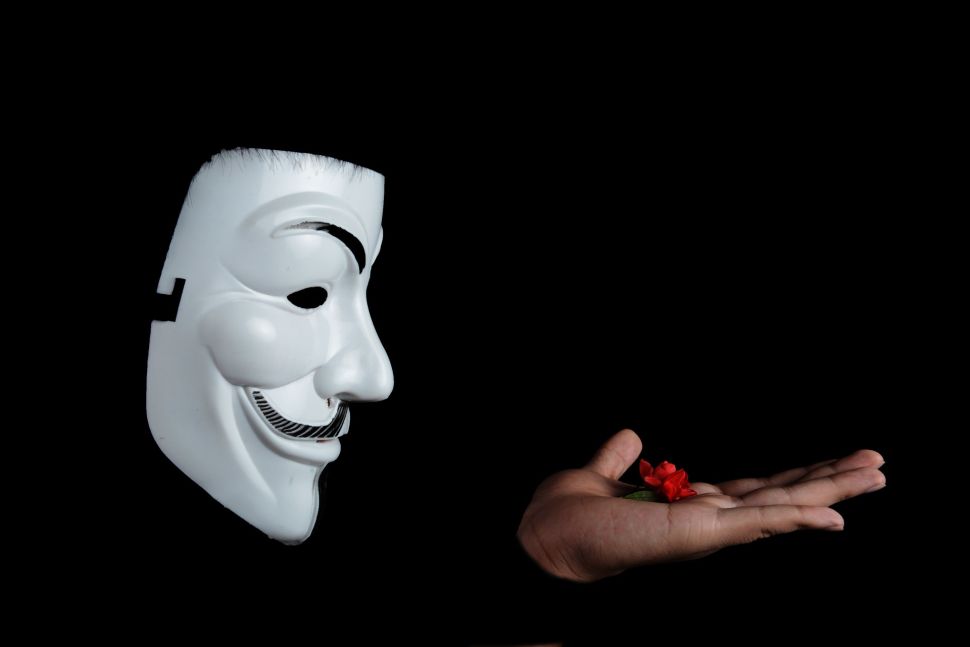