This article originally appeared on Quora: As a 15-year-old who aspires to be an engineer, I admire people like Elon Musk. How do you think someone could be as successful as him without being as smart as him?

There is no doubt in my mind that intelligence is only a fraction of the ingredients needed to be successful. In fact, I would say that intelligence is more of a tool that enables you to be successful rather than an ingredient itself. I have spent many years as a consultant, advisor to venture funds, advising numerous billionaires, serving as a Board Director and as an advisor to tech companies. I also have six children. Through these experiences, I have seen many things that help people succeed and many things that lead them to failure. However, the successes were all based on a single simple formula. Success is based on a convergence of three simple things:

Notice that money is not an ingredient in any of these factors nor is intelligence. Admittedly, higher intelligence makes some fields (maybe rockets for example) easier to learn but by and large these ingredients are never a major factor in success. If you combine these three elements into your pursuits in life, you will be very successful and the money will come on its own. Money is a reflection of the true value that you are creating.

How does this relate to Elon? When he came to me in 2001, he knew nothing of rockets or space exploration but he was deeply passionate about it. In fact, he was so passionate about the need to ‘make humanity a multi-planetary species’ that he was willing to spend a very large portion of his fortune on it. But because he was intelligent, he knew that he needed rockets to launch probes into space. To prolong his money supply, he needed to buy the cheapest rockets available. Hence his interest in Russian launch vehicles. Once he understood the space market a bit better, he saw that there was also an enormous opportunity to disrupt the launch vehicle market. He was thus led to the conclusion that his time and money might be better spent ‘solving the launch problem’ as he put it back then than ‘throwing away my fortune in some Russian warehouse.’

SpaceX was born after Elon spent some time with John Garvey (a co-founder of my new company Vector) who was building amatuer liquid launch vehicles in his garage at the time. While this seemed like an insane endeavor and John’s neighbors worried about him, Elon saw the brilliance in it and decided that John’s small rockets were an existence proof of something much bigger. Elon knew that if a small band of Space Cowboys like John could build a 30 foot tall liquid rocket with left over beer money and regular machine tools, great things were possible with big money, a great team and lots of hard work. This is where SpaceX was born.

SpaceX was not an obvious success in the early days. Clearly Elon and the team he recruited were passionate about building a low cost launcher. Clearly we were good at it. And clearly there was a market. However, most of the world was betting against Elon from the outside. This skepticism was born of a bit of conceit on the part of the big aerospace concerns who thought that ‘nobody can do better than us and especially not a band of Space Cowboys like SpaceX.’ There were also questions of Elon’s motivations and basic honesty brought up by the skeptics. Others in the industry confided in me at the time that they thought Elon was fundamentally dishonest and making promises that he couldn’t keep.

I left SpaceX after about a year because I too doubted SpaceX’s ability to succeed with the amount of money they had raised (and I could not conceive of raising more). I also did not share Elon’s passion for colonizing Mars as I regarded it to be a fool’s errand as it would never happen in my lifetime. I was wrong on both counts. Elon did succeed in the end and it was because he never counted himself out. He never gave up. He kept going. He knew that he had the three ingredients and he kept upping the ante every time that he faced an obstacle or failure.

This leads me to what I personally think is the most important personal attribute for success. Its not intelligence. Its not being educated. Its not even experience. Its simply a determination to never ever give up. That is the most important element of success: dogged determination. One of my favorite quotes along these lines is from Garth Stein, author of the book Racing in the Rain.

May your race be a good one and may you find the winds of your passion to fuel it to a successful finish. 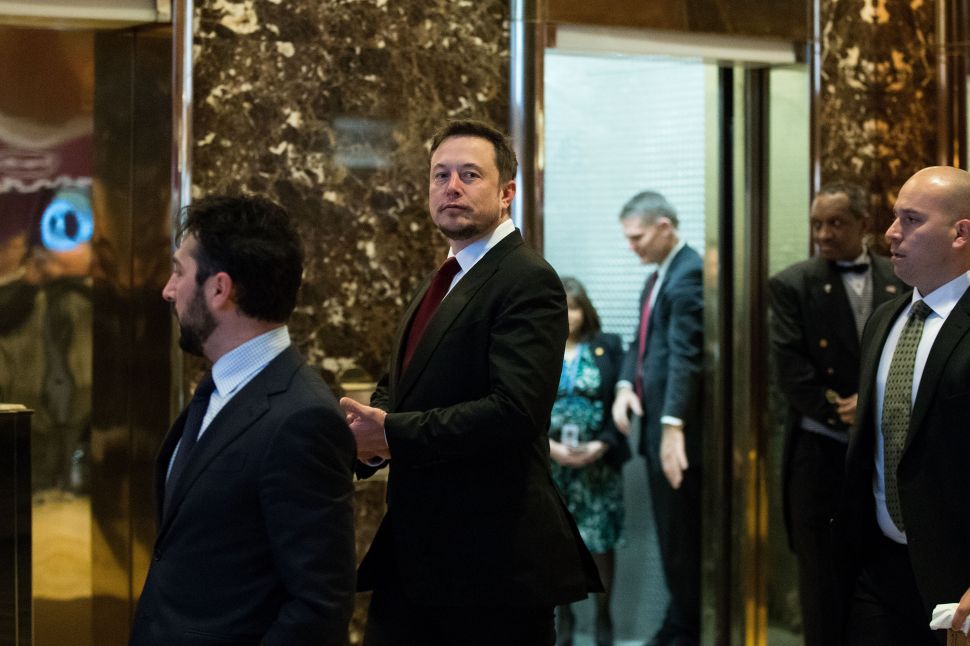