New Line Cinema and Warner Bros.’ adaptation of Stephen King’s seminal horror novel It is expected to be the light at the end of the very dark tunnel that was this year’s weak summer box office. Revenue projections for the movie just keep floating up and up as box office records are expected to be ravenously devoured by It‘s hungry evil clown Pennywise. But none of these financial forecasts will mean a thing if negative reviews start pouring in and kill all of this excited word of mouth.

While the embargo on official reviews is still in place, critics have been able to discuss the movie without getting into specifics after screening it on Saturday. The verdict? It is going to live up to all of the hype and then some.

Check out the reactions below.

#ITMovie is everything I hoped for & more. Has heart, laughs & TONS of incredible scares. Fell in love w/ The Losers. Didn't want it to end.

I love the #ITMovie. It's everything I wanted. Scary as shit, Skarsgard nails Pennywise, and the Losers are perfection.

#ITMovie: a carnival funhouse of a film; loud, scary, funny. And best of all: it has heart. #It

IT is creepy, bloody, super funny, adorably romantic and hands down among my favorite movies of the year pic.twitter.com/tYpaNFHOsu

#ITMovie is a very handsome, polished execution of a story you know inside out. The big surprise is Finn Wolfhard. Really earns his spot.

Thrilled I can now say that IT is spectacular. Totally terrifying, but also amazing fun (the Losers are PERFECT). Top 10 candidate for me. pic.twitter.com/XjQHyNmSEq

#ItMovie was spooktacular. Great cast, surprisingly funny, and genuinely unnerving scares. You'll still be freaked out when you get home. 🎈 pic.twitter.com/n5EQpbk53N

One pleasantly surprising reaction is the praise being heaped on 27-year-old Swedish actor Bill Skarsgård. Mainstream American audiences don’t have much exposure to the young up-and-comer and even if they did, it’s no easy task to replace Tim Curry. The latter actor’s portrayal of Pennywise in the 1990 miniseries received universal praise, so it’s encouraging to see that Skarsgård holds his own.

A good lead performance from Skarsgård and strong reviews will help It compete with Netflix’s Stranger Things as both battle to dominate the Halloween season.

Andres Muschietti (Mama) directs It, which is the first of a planned two-part film series. The sequel will feature the main characters as adults, similar to how King’s original novel visited both points in their lives. If the early box office tracking—which sees It opening to a record breaking $60 million—proves accurate, the sequel is guaranteed to get the greenlight.

It will hit theaters on September 8. 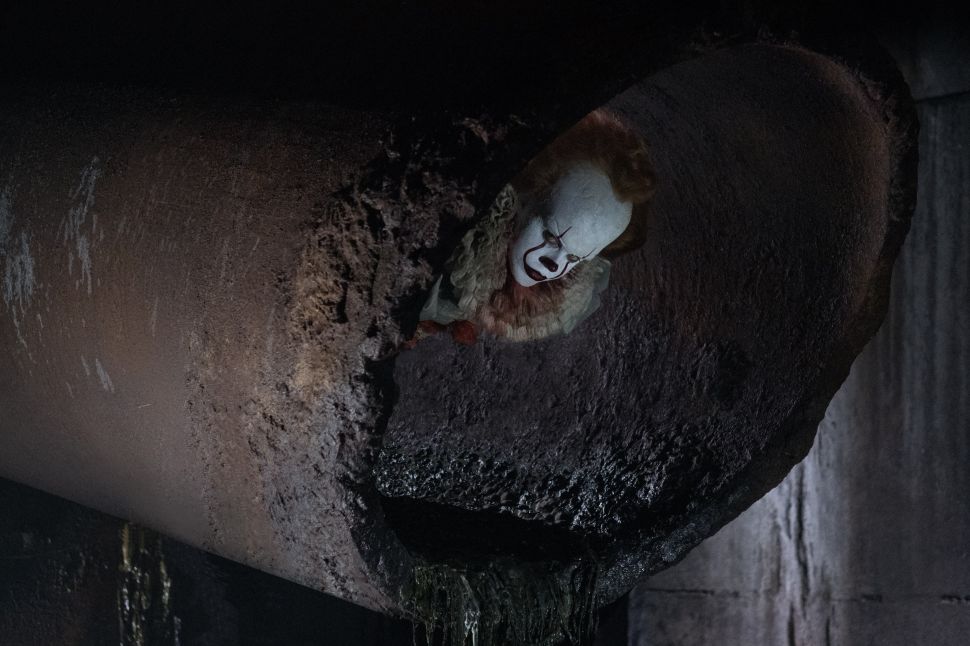