The ever-churning machine that is the Marvel Cinematic Universe never slows down, not even for writer-director James Gunn. The creative force behind the Guardians of the Galaxy franchise has a special place in the hearts of fans and the minds of studio executives. Gunn, alongside Robert Downey Jr., the Captain America franchise and the Avengers series, is one of the MCU’s biggest cash-cows and most unique filmmakers. So it should come as no surprise that he is already working on the script for Guardians of the Galaxy Vol. 3 and has a few idea for the future of the MCU’s space-set adventures.

“Those scripts are already in the works,” Gunn said via THR. “[Marvel Studios president] Kevin [Feige] and I talk about it all the time; we just had a meeting today. Discussing what is the next iteration of cosmic characters and where are the characters that we’ve already created going to go in the next batch of films.”

The MCU landscape is pocked with question marks following 2019’s fourth Avengers film as the contracts for most of the franchise’s major stars are up. As of now, the only confirmed movies are a Spider-Man: Homecoming sequel and Guardians of the Galaxy Vol. 3. However, Gunn has admitted that Vol. 3 will serve as a story-close for this specific roster of Guardians, leading some to wonder if Vol. 2 guest star Sylvester Stallone and his original team could take over the franchise. Their reunion was shown in the post-credits scenes, after all.

“I’m definitely interested in the direction that these characters are headed and their roles in the Marvel Universe,” Gunn said.

Stallone’s squad have roots in the original comics which included all sorts of whacky adventures, including time travel. But that specific thread isn’t likely to pop up in the MCU.

“That is not something that we’re dealing with. These are older characters and more criminal than our Guardians. So we’re focusing on that,” the writer/director said.

Interesting, very interesting. Marvel fans will just have to wait and see what comes next. 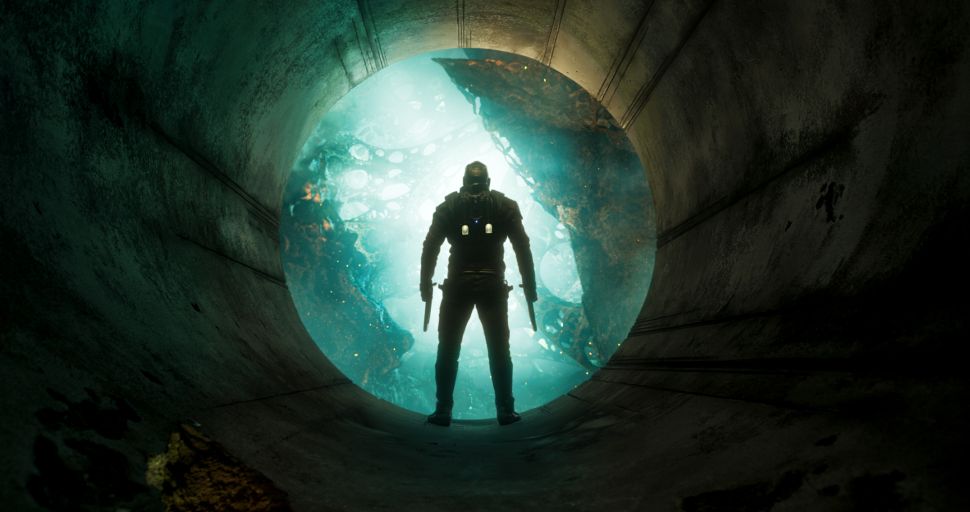