This article originally appeared on Quora: Conservatives, why should I lean right?

There is a famous quote from James Madison, “If men were angels, no government would be necessary”. What is not often quoted is the paragraph from which the quote was drawn, which I think gives the strongest argument for small government conservatism:

But the great security against a gradual concentration of the several powers in the same department, consists in giving to those who administer each department the necessary constitutional means and personal motives to resist encroachments of the others. The provision for defense must in this, as in all other cases, be made commensurate to the danger of attack. Ambition must be made to counteract ambition. The interest of the man must be connected with the constitutional rights of the place. It may be a reflection on human nature, that such devices should be necessary to control the abuses of government. But what is government itself, but the greatest of all reflections on human nature? If men were angels, no government would be necessary. If angels were to govern men, neither external nor internal controls on government would be necessary. In framing a government which is to be administered by men over men, the great difficulty lies in this: you must first enable the government to control the governed; and in the next place oblige it to control itself. A dependence on the people is, no doubt, the primary control on the government; but experience has taught mankind the necessity of auxiliary precautions.

To translate into today’s circumstances, the conservative argument is this: there are consequences to devolving powers away from the States to the Federal government, and from the Congressional branch to the Executive. There are consequences for allowing the President to simply not enforce the laws Congress passes, or worse, subvert them entirely through executive orders.

It is true that several important social reforms were brought about by Liberals exercising a powerful central government. It is also true that the same tool has been used for less than noble ends around the globe. The horrors of the 20th century should make this fact more than self evident. It is arrogance in the extreme to assume that we ourselves are immune to such an outcome.

If nothing else, Trump’s presidency has awakened Liberals to this threat. Hopefully this will result in both parties being less eager to bring as much power to Washington when they’re in office, out of an understanding that power will likely remain when their opponent enters the same office.

It is true that men are not angels. It is also true that men make up government. In my mind, the phrase that we should be quoting the most from Madison is not “If men were angels.” It’s the sentences directly before it:

When I say “small government” I don’t mean weak. I mean that the government should stick to a narrow set of responsibilities; namely protecting the nation from foreign threats, ensuring smooth and easy commerce within the Union, and most importantly, ensuring that Americans constitutional rights are protected.

Expanding the role of government beyond those responsibilities is what conservatives see as a danger, as a central government that need not concern itself with the localities that it represents, tends to accrue more power to itself. If left unchecked, this would lead to State governments being little more than political stepping stones towards higher, Federal offices.

Ever since the Articles of Confederation were repudiated, States were never meant to be fully autonomous bodies. The Civil War proved that rather conclusively. But they weren’t meant to be mere regional agencies utterly dependent on Federal funding, either. They’re supposed to be the laboratories of democracy, the means by which the electorates of each state could calibrate their laws on commerce, jurisprudence, and public health to suit the unique character of each state.

It’s an idealized vision, I’ll freely admit to that. So is placing all of your hopes on a central government, and praying that it doesn’t abuse the power you gave it. If tyranny happens on the state-level, the Federal government can step in, and execute its duty in protecting it’s citizens rights. If it happens on the national-level, you have no easy recourse. It’s far easier to restrain State governments, than it is Washington.

John Masters is a college student, majoring in History. His interests include observing US politics, reading geopolitical analyses, and listening to philosophical and political podcasts. John is also a Quora contributor. You can follow Quora on Twitter, Facebook, and Google+. 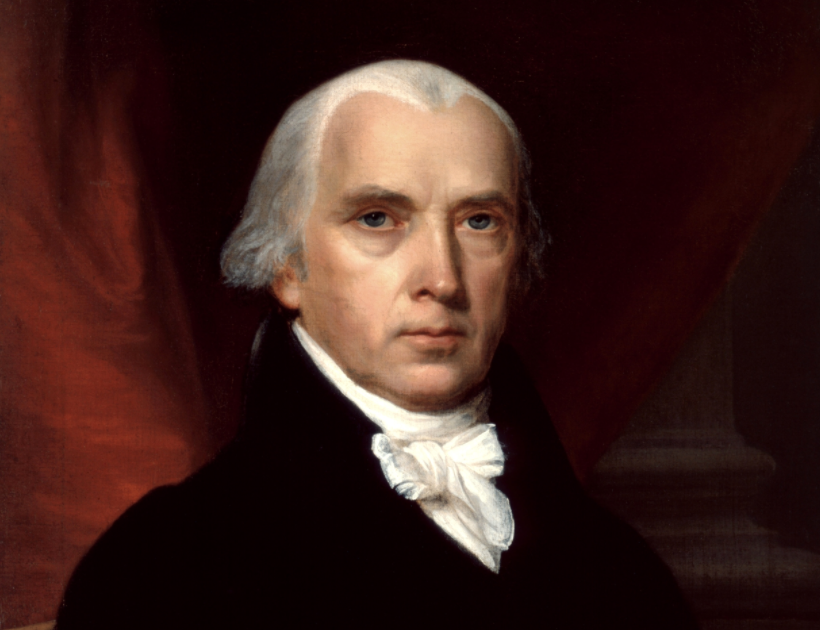