“Bailey, a 74-year-old film veteran with a long record of Academy service, had been quietly talking with insiders about the presidency for some time; but he largely evaded public visibility, as speculation locked on the prospects of Laura Dern, an actress who is closely allied with Academy chief executive Dawn Hudson.”

According to the outlet, Bailey most recently served as Academy vice-president and has also been present as a governor for the cinematographer’s branch. In recent years, A-list stars and directors have gained more power in the 7,000-member group, so Bailey’s victory is being seen as a win for members not known as household names.

Dern and casting director David Rubin were both floated as possible frontrunners for the presidency before Bailey’s surprising win. Dern is known as an active support of the Academy museum and a consistent fund raiser.

Bailey is perhaps best known for his cinematography work on Groundhog Day, American Gigolo, As Good As It Gets and The Kid Stays In The Picture. 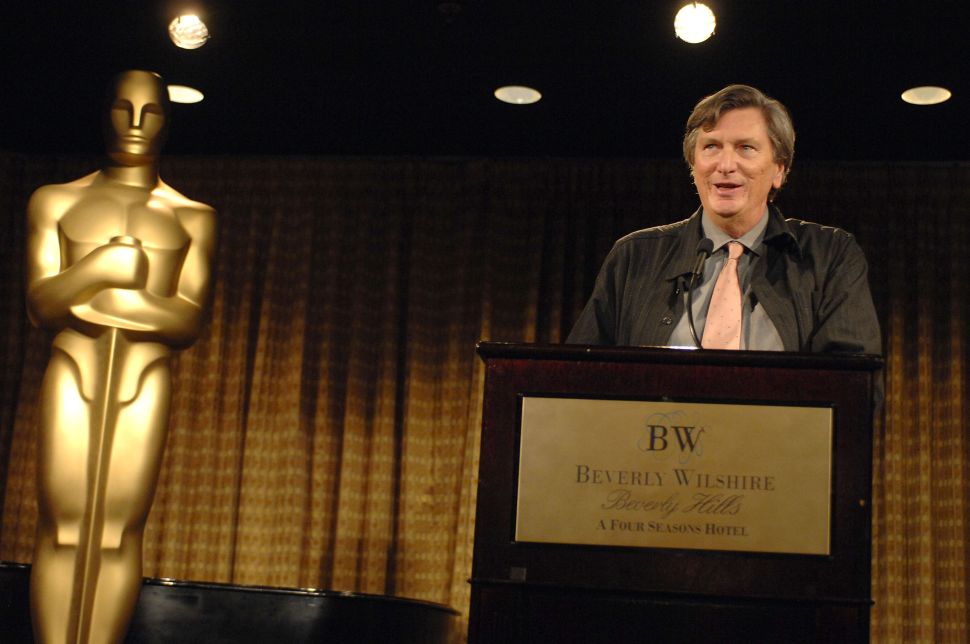