There was quite a bit of speculation surrounding Justin Bieber’s decision to cancel the remainder of his Purpose world tour a few weeks ago. So much so, in fact, that other celebrities began chiming in on Bieber’s behalf while the Internet ran with seemingly every rumor that popped up. As it turned out, the global pop star just needed a break after 18 months of touring. So far, he seems to have made the right call.

A source close to Bieber told PEOPLE that the singer is “doing better already” following his decision and open letter to fans.

“Justin is hanging out in L.A. with friends,” the source said. “He feels really bad to disappoint many of his fans. This is why he decided to write the open letter. He still feels he made the right decision.?”

At first, Bieber’s camp had said he was canceling the tour due to “unforeseen circumstances” while anonymous sources suggested the 23-year-old was understandably exhausted after a year and a half on the road.

“He started out in the business as a kid, but he is older now,” the source added. “He wants to have control over his life and health. He hasn’t been feeling well mentally for a while. Canceling the tour was the right thing for him.”

In recent months, Bieber has been seen frequently at the Hillsong Church in New York City and is known to be developing a strong sense of spirituality to help him in his career.

“He needed to take a break and just focus on himself. He is doing better already. He is focused on his spiritual journey. He wants to be stronger mentally.” 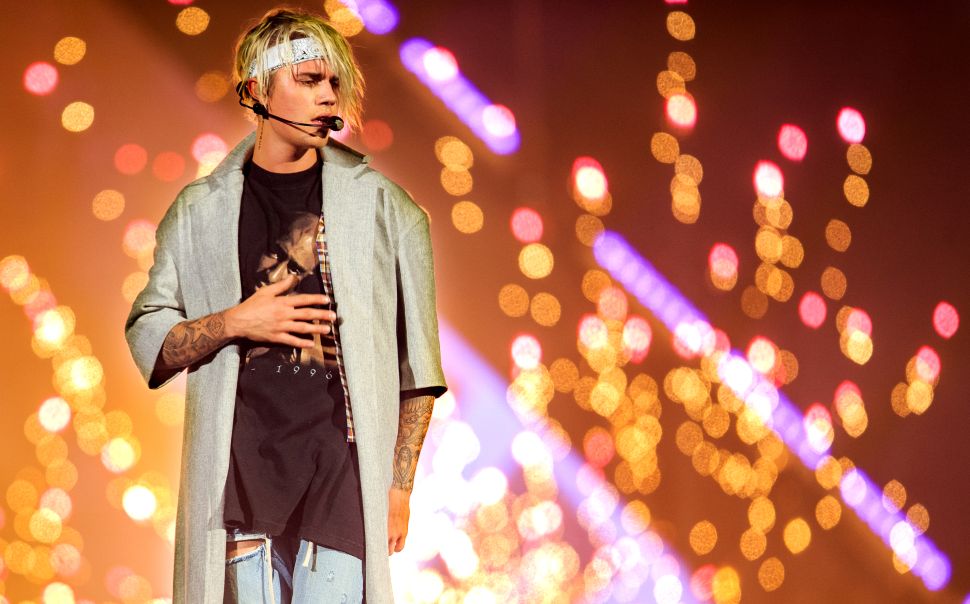