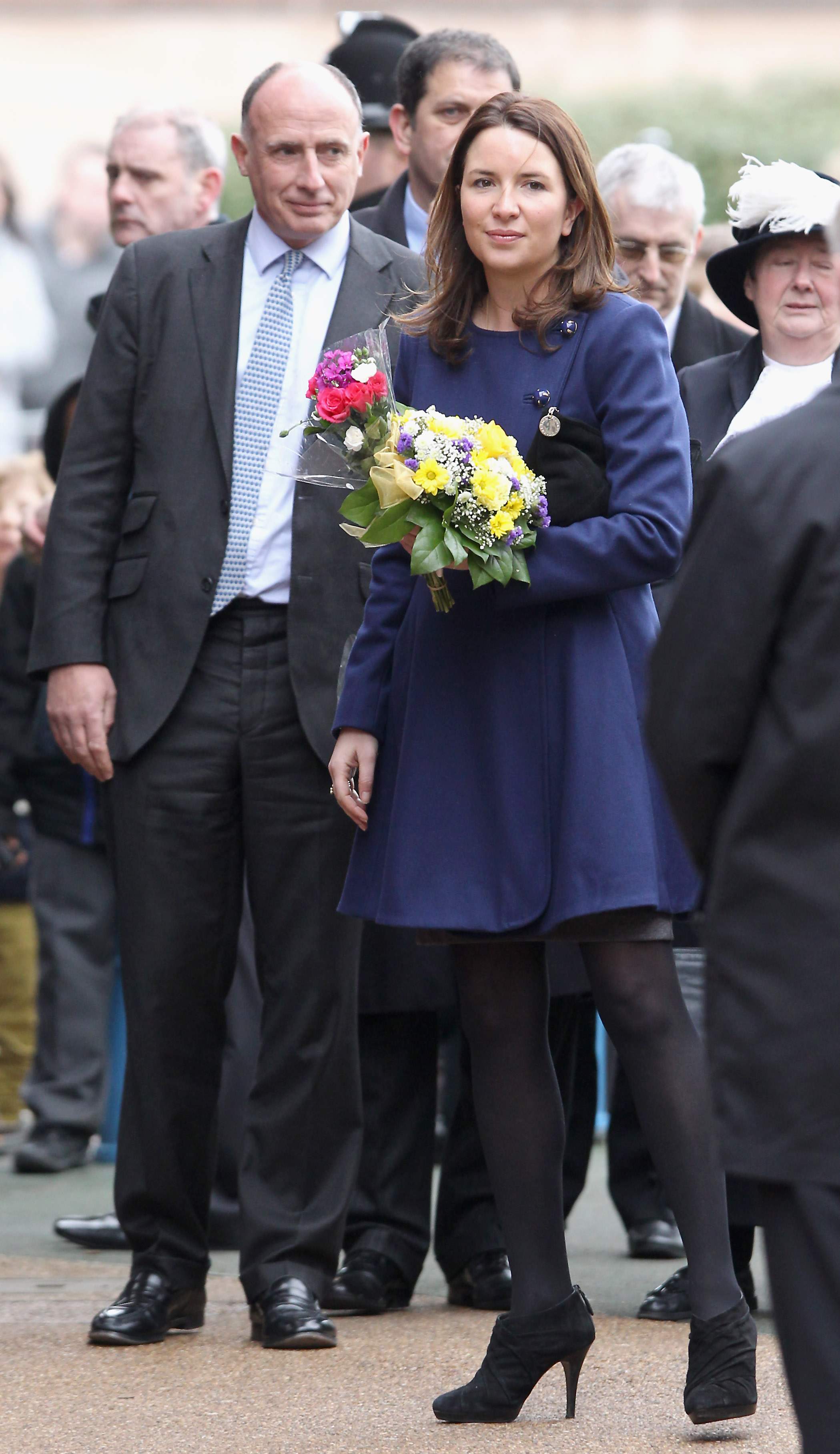 The royal family was recently hiring—and if you missed the opportunity to apply for the Senior Communications Officer role, there are always positions opening up in the palace. Unfortunately, the latest job was filled, as Kate Middleton hired Catherine Quinn to be her private secretary.

The Duchess of Cambridge is replacing her longtime Girl Friday, Rebecca Priestley. Priestley (formerly Deacon) announced she was leaving the role after her wedding, as she married Adam Priestley in March of this year at the Chapel Royal at St. James’s Palace, a venue exclusively reserved for those with royal ties. Middleton, a generous employer, gave her special permission to marry there. Quinn will replace Priestley this October.

It doesn’t look like this particular position was filled on LinkedIn. Quinn was previously the Chief Operating Officer and Associate Dean for administration at the University of Oxford’s Saïd Business School, where she received her MBA in 2006. She certainly has big shoes to fill, as Priestly worked for the royal family for a decade. Before she joined forces with the Duchess, she worked with Prince Harry on his charity, Sentebale, dedicated to children with HIV. 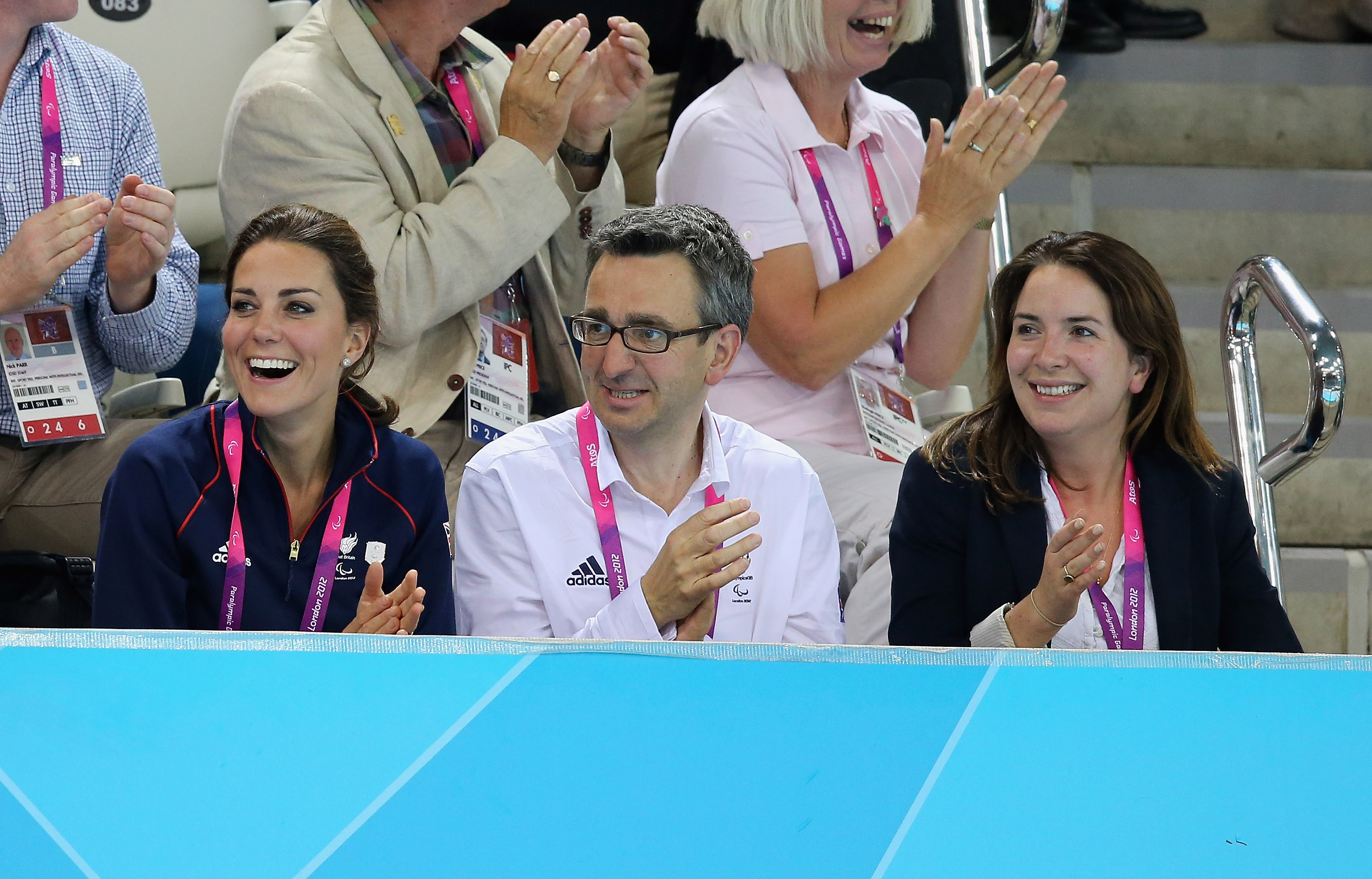 The secretary must also pretend to like sports. Chris Jackson/Getty Images

The job of the private secretary is all-encompassing. Priestley will have to attend engagements with Kate Middleton, monitor her correspondences (including picking up stuffed animals the crowd throws her) and control her busy social calendar.  The secretary will also be unofficially photographed constantly, but must blend into the background, so don’t expect social media snaps from the newest member of the royal family’s entourage.

This appointment announcement couldn’t be more timely, as the royal family’s life is about to change in a major way. Prince William will no longer fly helicopters, giving him ample opportunities to embrace his royal duties. And as the family moves to London so Prince George can go to school, they’ll be far more involved in regal life. Prepare for a new woman to shadow Middleton and tote her toys. 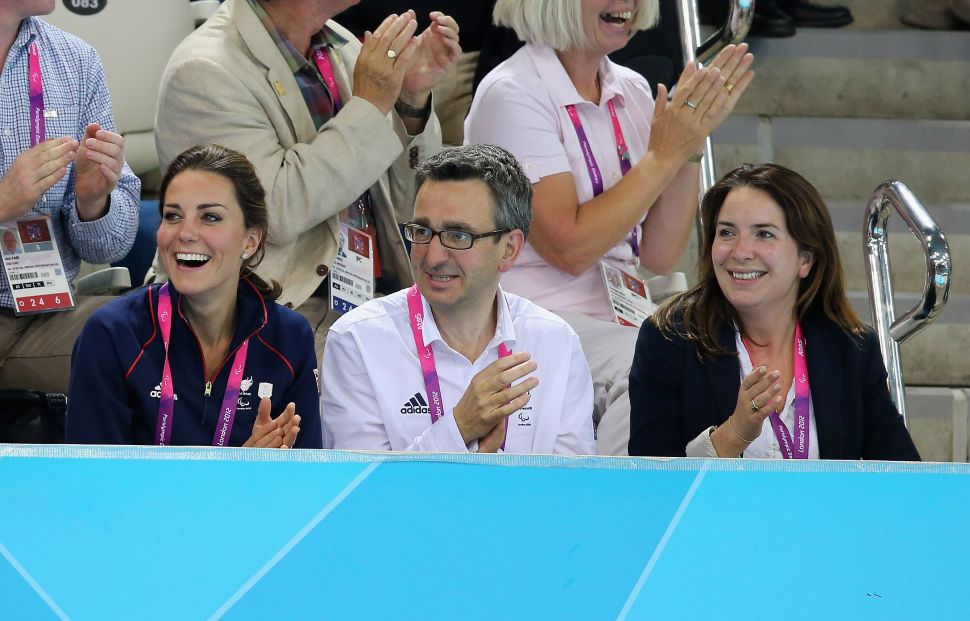