If we can all collectively root for an aunt and nephew to get together on Game of Thrones, than distant cousins shouldn’t be too much of a problem.

On a previous episode of PBS’ Finding Your Roots, it was revealed that actress Kyra Sedgwick and her husband Kevin Bacon are actually cousins, though the two are separated by a wide margin, according to TheWrap. On Sunday, Sedgwick was at the Television Critics Association’s summer press tour to promote her new ABC Drama Ten Days in the Valley where she didn’t seem to phased by the revelation.

“I figured I was going to be related to Kevin Bacon — I mean, most white people are related, ultimately,” Sedgwick joked. “I wasn’t surprised, honestly. Frankly, I figured that was part the reason that they wanted to do both of us. I had to act surprised.”

Bacon and Sedgwick married in 1988 and have two children together. Bacon most recently appeared in the HBO sports mockumentary Tour de Pharmacy while Sedgwick’s Ten Days in the Valley premieres on October 1.

Last month, it was revealed that comedian and Curb Your Enthusiasm star Larry David was actually related to Vermont Senator Bernie Sanders, whom he frequently impersonated on Saturday Night Live. According to TheWrap, David was quite pleased with the news. 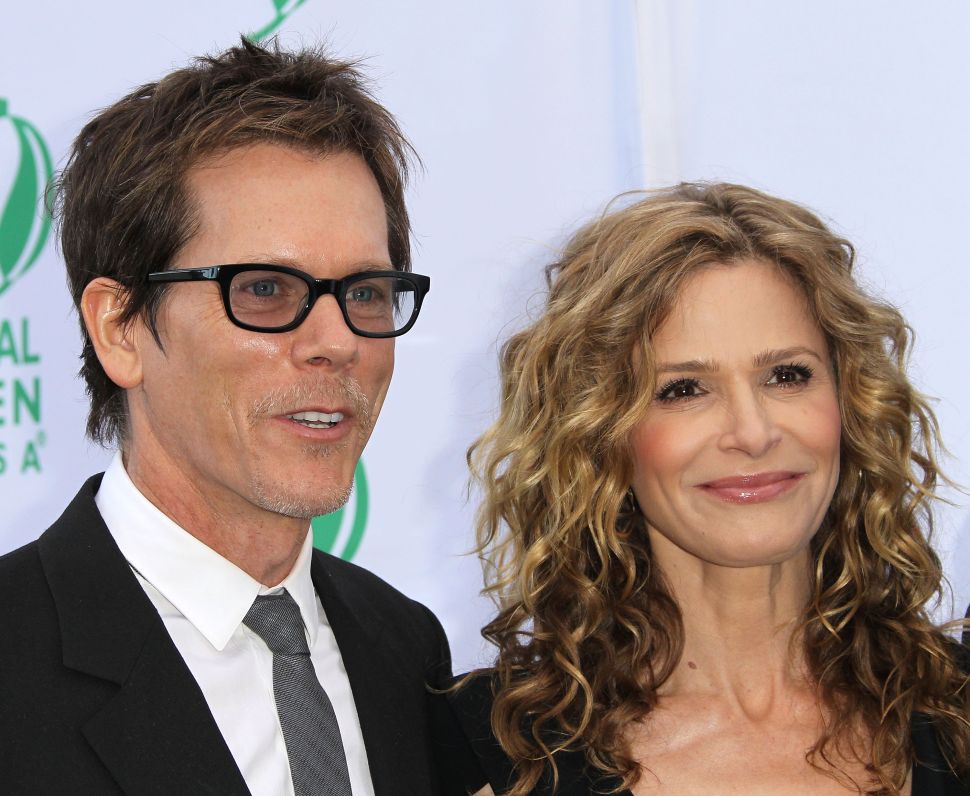