Lady Gaga is letting the world get an up close and personal look at her life in a new Netflix documentary, Gaga: Five Foot Two, scheduled to premiere this fall. The music star announced the news and released the first look on Twitter Thursday morning.

The documentary will showcase a year-in-the-life of the singer and feature exclusive looks at her struggles, challenges and victories. Specifically, the film will focus on her July 2016 split from fiance Taylor Kinney, health scares, American Horror Story: Hotel and her celebrated Super Bowl halftime show.

The few brief teasers she released on Twitter included some dialogue from the upcoming documentary, including a quick look at her sobbing while speaking to stylist Brandon Maxwell.

“I’m alone, Brandon. Every night. And all these people will leave, right? They will leave and then I’ll be alone. And I go from everyone touching me all day and talking at me all day to total silence,” Gaga says while crying.

In a statement, Gaga’s manager, Bobby Campbell, said (per UPI) the documentary will show fans a “genuine” and “hilarious” side of her.

“I had a rare opportunity to create a portrait of an artist with such an open heart and mind. I feel really lucky that Gaga trusted me and my vision,” director Chris Moukarbel also said Thursday.

“It is a rare moment when one is invited behind the curtain to witness the raw truth of an individual, even more so when that person happens to be one of the most recognizable, influential and scrutinized public figures in culture today,” added Lisa Nishimura, vice president of original documentaries for Netflix. “Director Chris Moukarbel deftly brings us into Lady Gaga’s intimate world; allowing us to experience the drive, conflict, passion, complexity and deeply personal creative process behind this singular artist.” 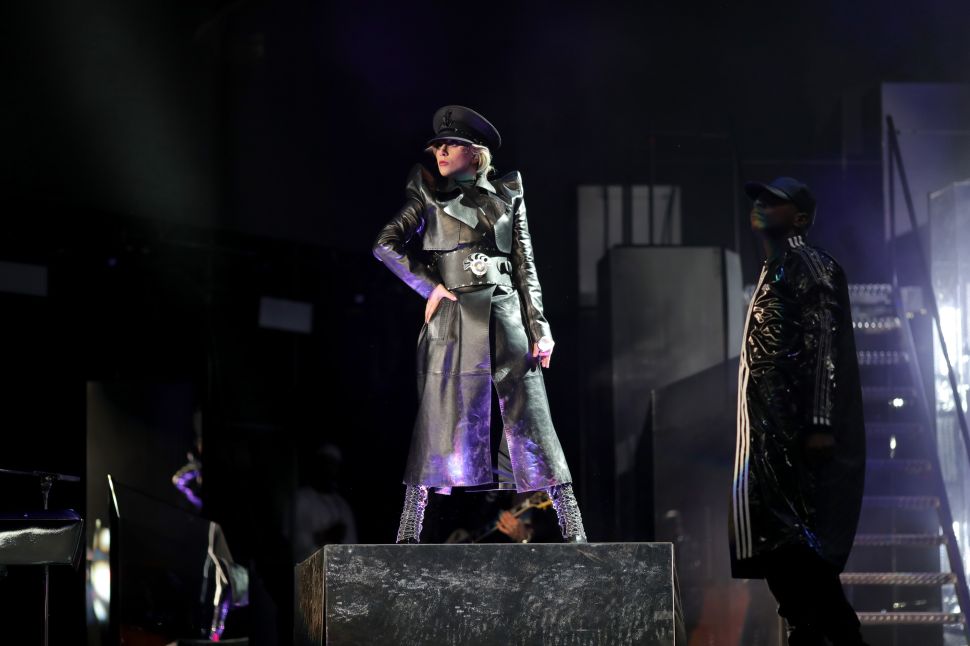